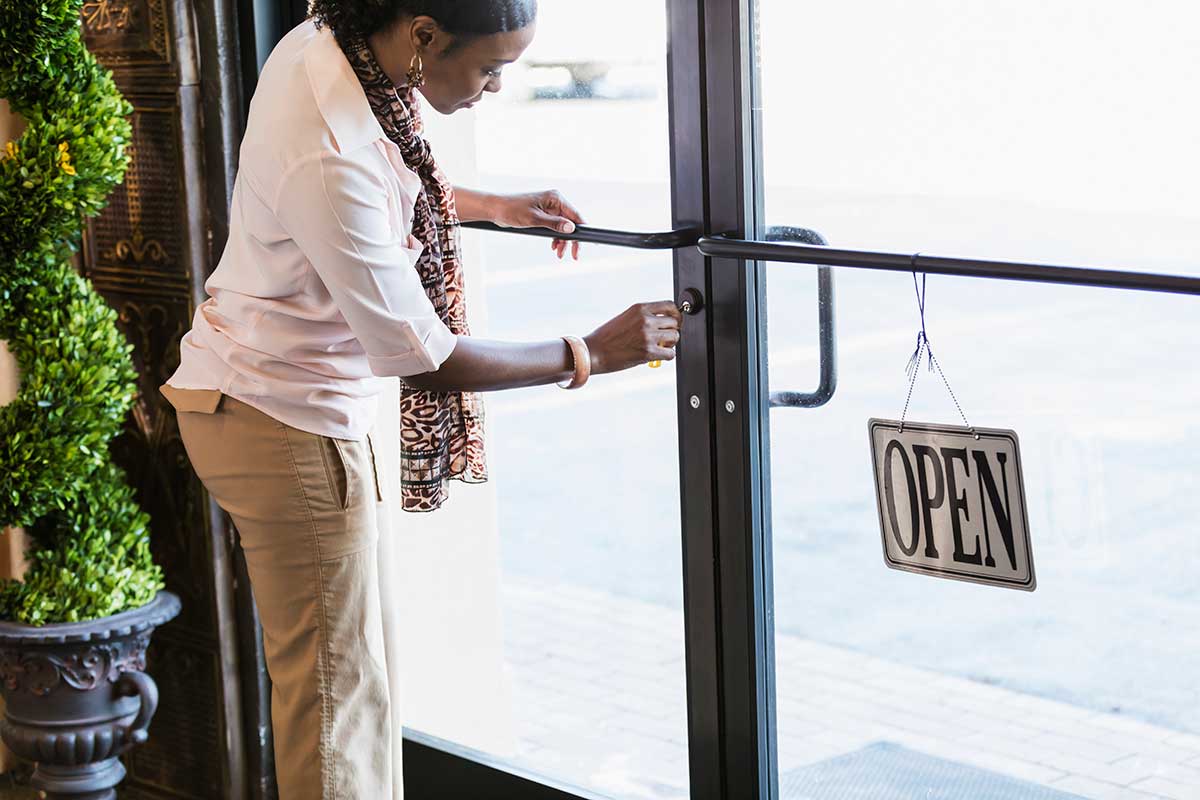 Immigration plays an important role in the growth of the U.S. population and economy, yet we continue to debate whether it has positive or negative impacts on native U.S. workers, and how these impacts are divided among population groups. In the last few years, it seems that the tone of this debate has become increasingly bitter and the views more divided.

Even if we disagree on the impacts of immigration in the labor market we can usually agree—because the data shows us— that there is one group that will clearly benefit the national economy and native employees: immigrant entrepreneurs. If immigrant entrepreneurs create new firms and more job opportunities, including the employment of native workers, too, we can agree that they are a valuable resource that deserves some policy attention. This is the reason why other nations, and even many U.S. cities, have created explicit policies and visa categories to attract immigrant entrepreneurs.

While there is an overall sentiment regarding the positive effects of immigrant entrepreneurs, we have not seen much data to inform effective policy design and to help convince hesitant voters or lawmakers. Earlier research has argued that immigrants play a key role in U.S. firm creation, but it has been hampered by the lack of data on firm ownership, growth dynamics, and immigration status. But the data is emerging and it’s important that we look at it.

Influential research reports collected surveys of firms in the Silicon Valley, where the immigrant-founder share exceeds 50 percent, and later extended it to the broader tech sector (Saxenian 1999, 2002; Wadhwa et al., 2007). Other researchers have used cross-sectional data from the nationally representative Survey of Business Owners (SBO). In particular, Fairlie (2012) found that immigrants launch firms at more than twice the rate of natives, and they also tend to hire all kinds of employees more frequently than native-owned firms do.

In a more recent analysis, Kerr and Kerr (2017) access linked employer-employee panel data (LEHD) to contrast firm survival and growth over time between immigrant and native- founded firms. The LEHD does not, however, identify the owners of the firm. To make more headway identifying firm owners, Kerr and Kerr in a new study (2018), characterize the jobs created by immigrant-owned firms using the Census Bureau’s restricted access SBO for 2007 and 2012, and combine those with the Longitudinal Business Database (LBD) for a more dynamic analysis. For the first time we were able to look at quantity as well as the quality of jobs created. With the LBD we also study differences between immigrantand native-founded firms over time in terms of survival and employment growth. There are several key lessons that emerged from our new research that I believe can inform policy development:

There are very large differences across states in the rate at which immigrants start and own businesses. This not a big surprise, given the large state-level differences in immigrant populations. The least dependent states, such as Montana, the Dakotas, and Idaho, had less than six percent of their new firms founded by immigrants in 2012, whereas the shares for California, New Jersey, and New York exceed 40 percent. These differences are even larger than one would predict based on the immigrant population shares. We also find that the friendliness of the state-level “immigrant policy” is correlated with where immigrants start more businesses.

Immigrant-owned firms hire fewer employees of all kind and pay lower salaries. The average immigrant- owned firm hires fewer employees, and is less likely to hire both part-time and fulltime have somewhat lower wages (measured here as total payroll divided by total employment), with a 13 percent differential in the 2012 SBO. Much of this difference is explained by the fact that immigrant-owned firms concentrate in lower-wage sectors such as Accommodation & Food Services (businesses that provide customers with lodging and/or prepare meals, snacks, and beverages), and Retail Trade (businesses that sell merchandise in small quantities to the general public).

Immigrant-owned firms are less likely to offer employee benefits such as health insurance, retirement benefits, and paid leave. In addition to the lower wages, the benefits gap is another dimension of a lower job quality relative to native-owned firms. But unlike the wage gap, we find that the benefits gap is not due to industry or location differences. The benefits gap does shrink slightly when we introduce a comprehensive series of controls characterizing the owners, business size, location, and so on. Notably, we need more research to fully understand the pay and benefit gaps, and why these might persist over time.

Half of the immigrant-owned startups concentrate in three sectors: accommodation and food services, retail trade, and professional and technical services. This immigrant concentration into specific sectors has important business and economic implications such as differential skill acquisition and persistent earnings differences that were already discussed in Kerr and Mandorff (2015).5 Native-owned firms, in contrast, show much less concentration by sector. 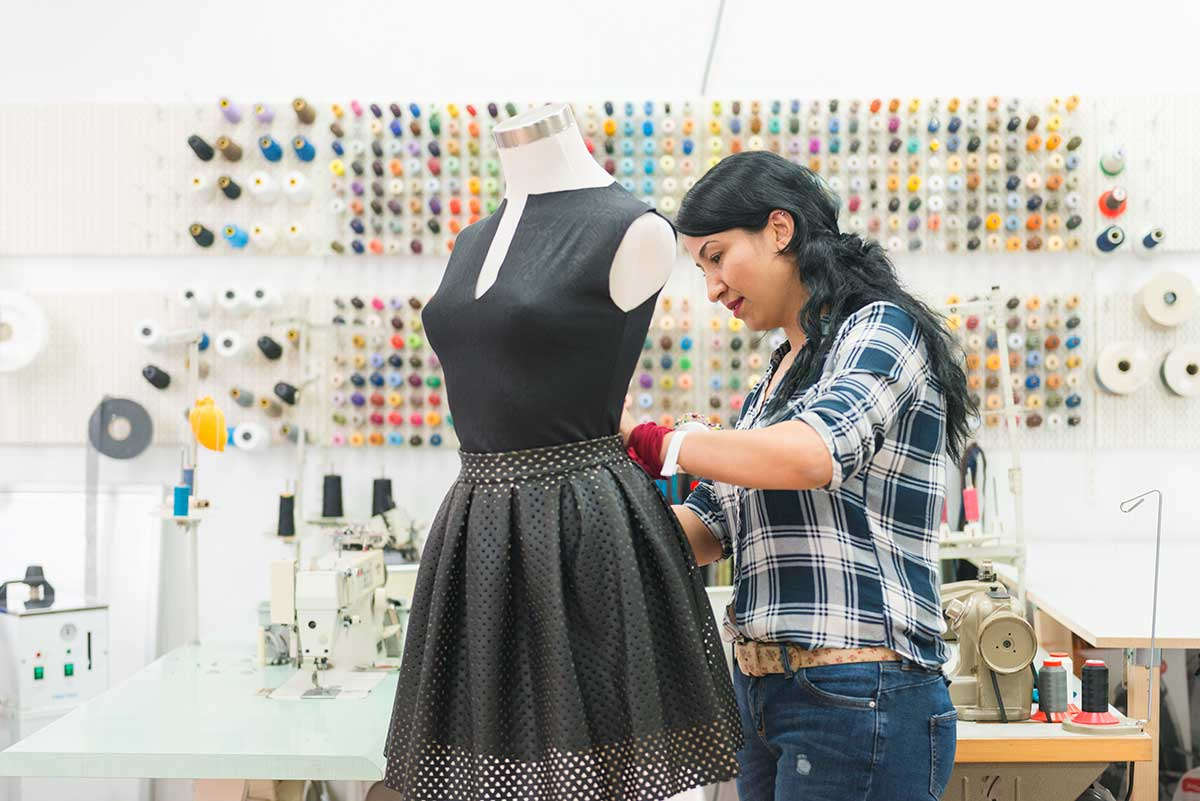 Immigrant-owned firms have a greater share of young and female owners. Immigrant owners tend to be younger and are more likely to combine owners of several ages (which may indicate that they are multi-generational family businesses) and women, who make up 46 percent of the total U.S. workforce and 51 percent of the total U.S. population. On the other hand, the education levels are quite comparable between immigrant and native business owners.

Immigrant-owned firms may suffer from credit constraints and have a harder time accessing bank loans. Personal savings are the biggest source of start-up capital for all firms, but this source is particularly important for immigrant-owned firms. Native-owned firms report a greater frequency of using bank loans and all types of credit, while immigrant-owned firms tend to rely on home equity loans and loans from family members of friends. While the SBO did not ask about credit constraints, these differences could result from a lower ability by immigrant owners to access bank credit, therefore hindering their business growth and employee hiring.

The share of immigrants among all self-employed individuals who run an incorporated business is rapidly increasing, growing from 17 percent in 2001 to about 24 percent by 2015. This additional data comes from the American Community Survey (ACS). The immigrant share appears to be growing faster since 2008 among those with less than a college-education compared to more educated; however, STEM remains a substantial field for immigrant entrepreneurship. The most prevalent origin countries of immigrant entrepreneurs are Mexico, India, China, and Korea, while the regions of Central and South America also provide large numbers.

I believe that a heightened attention to immigrant entrepreneurs is warranted, given that they create one in four of all U.S. businesses, and in some locations more than 40 percent of all new firms. The U.S. relies on these entrepreneurs to provide economic security for many citizens. Many countries have recently increased their interest in attracting immigrant entrepreneurs— especially around high-tech and highgrowth startups—resulting in a flurry of new entrepreneur visas around the globe.6 While the U.S. has visa schemes geared towards high-growth firms that generate a lot of investment, it remains behind the curve compared to its competitors in terms of the policy schemes designed to attract immigrant entrepreneurs with a variety of incentives who, in turn, can benefit a more diverse pool of U.S. households. 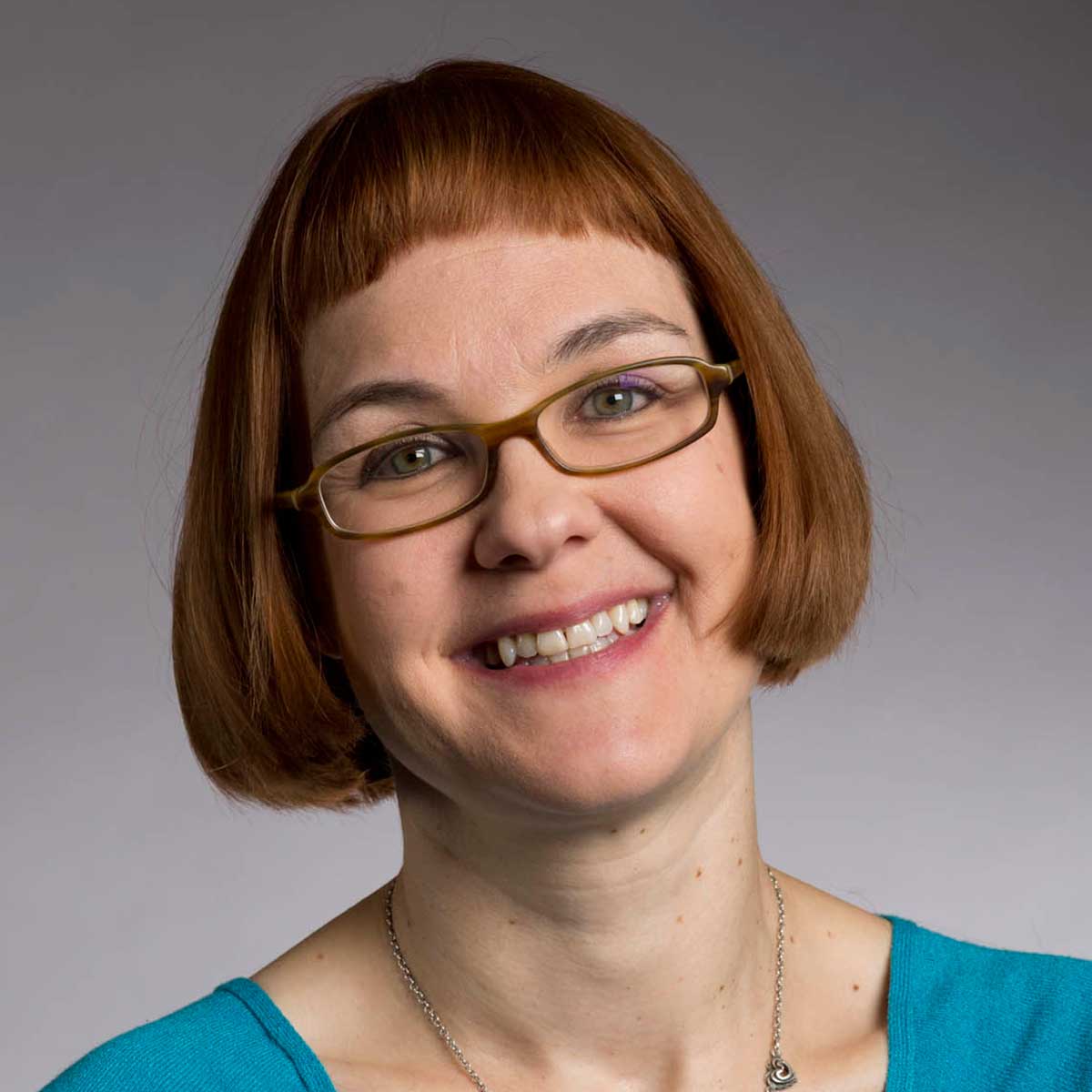 , Ph.D., is an economist and senior research scientist at the Wellesley Centers for Women (WCW) and a visiting lecturer in the Wellesley College Economics Department, whose studies, publications, and teaching focus on the economics of labor markets, education, and families. She is actively involved with networks of economists and the academic community in the U.S. and Europe.