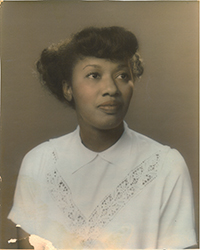 When I was a girl, my grandmother Jannie had only two books in her house. One was the Bible, and the other was Carter G. Woodson’s The Negro in Our History. My grandmother was born in 1917 in a sleepy little town called Locust Grove, Georgia. Not far from there, her own grandmother, Phyllis, had been born into slavery and was about 12 when the Emancipation Proclamation set her free. Phyllis gave birth to Laura, my great-grandmother and namesake, and Laura, as the result of a quietly kept sexual assault during her time as a domestic worker in Locust Grove, gave birth to my grandmother, Jannie.

In the early 1930s, Locust Grove didn’t have a high school for Black students due to Jim Crow segregation, so my grandmother left Locust Grove with the proverbial “nickel in her pocket” to move in with her much older stepbrother and his wife in Atlanta. This allowed her to attend the famed Booker T. Washington High School, built in 1924 as the first high school for African American students in the state of Georgia. It was here that Carter G. Woodson’s groundbreaking 1922 text, The Negro in Our History, served as her high school history textbook. After graduating from high school, she kept it, and eventually, after her passing in 1987, it landed in my hands. It has served as one of my most treasured possessions ever since.

Carter G. Woodson is the father of Bla 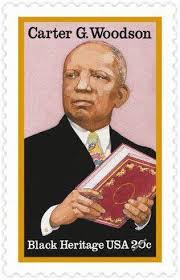 ck History Month, which began as Negro History Week in 1926. He was an erudite and meticulous scholar who obtained his B.Litt. from Berea College, his M.A. from the University of Chicago, and his doctorate from Harvard University at a time when the pursuit of higher education was extremely fraught for African Americans. Because he made it his mission to collect, compile, and distribute historical data about Black people in America, I like to call him “the original #BlackLivesMatter guy.” His self-declared dual mission was to make sure the African-Americans knew their history and to insure the place of Black history in mainstream U.S. history. This was long before Black history was considered relevant, even thinkable, by most white scholars and the white academy. In fact, he writes in the preface of The Negro in Our History that he penned the book for schoolteachers so that Black history could be taught in schools—and this, just in time for the opening of Washington High School.

Carter G. Woodson’s starting premise was that African American history did not begin with slavery, but rather began in the free and self-organized cultures of the African continent before slavery was even a consideration. So, the first chapter of his copiously illustrated book is titled “The Negro in Africa.” His ending premise was that Black History was central to the pursuit of equality and dignity for people of African descent in America. Hence, his concluding chapter is “The Negro and Social Justice.” In between, he talks about the glorious, creative, and noble actions and contributions of a wide array of African American men and 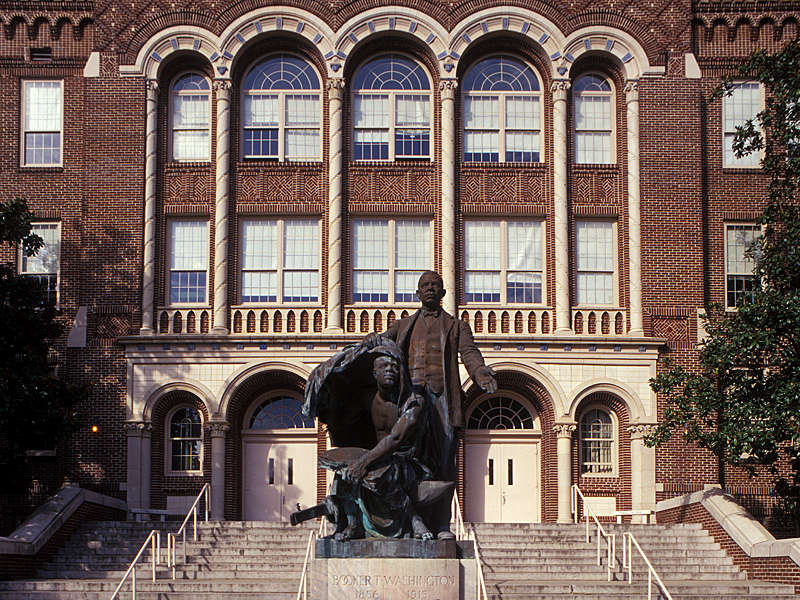 women. It enlivens my curiosity to imagine my grandmother Jannie as a young woman learning in school about her own history from Carter G. Woodson’s text, which, at that time was still relatively new, alongside anything else she might have been learning. It saddens me to reflect on the fact that my own post-desegregation high school education, AP History and all, offered no such in-depth overview of Black history, African American or African.

In 1915, Carter G. Woodson founded the Association for the Study of Negro Life and History, a professional organization for Black scholars. A year later, in 1916, he founded the Journal of Negro History, now known as the Journal of African American History—a journal in which I, coincidentally, have published. This year, the organization he founded, now known as the Association for the Study of African American Life and History (or ASALH), celebrates its 100th anniversary—in Atlanta, no less. The survival of this organization is a testament to the fact that scholars have played a huge role in the advancement of dignity and justice for people of African descent in the United States, and such Africana studies scholarship itself has often presented the evidence base for the work of social change. 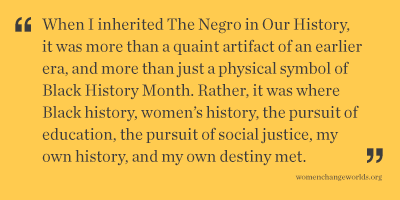 After finishing high school, my grandmother Jannie, like many of her generation, worked as a domestic for many years. However, after spending time working in the home of a doctor, she was encouraged and went on to become a licensed practical nurse (LPN), which took two more years of night school. From that point until her death, she worked as a private nurse to aging wealthy Atlantans. This enabled her to make a good, albeit humble, livelihood for herself and her two daughters, along with my great grandmother Laura, who lived with her and served as her primary source of childcare, particularly after her brief marriage to my grandfather, an older man who she found to be overbearing, ended. With this livelihood, she was able to put both her daughters through Spelman College, the nation’s leading African American women’s college, then and now. It stands as a point of pride to our whole family that, although she was unable to attend due to family responsibilities, Jannie herself was also at one time admitted to Spelman College.

When I was growing up, the message from my grandmother was unequivocal: Education, education, education. She singled me out early as the one on whom to be unrelenting with this message, and throughout her life, she went out of her way to contribute to my educational success—everything from the gift of a piano when I was in elementary school so that I would learn music to the gift of new clothes for college when I myself was admitted to Spelman College. Perhaps, most notably, she served as my source of childcare when I had my first child as a junior in colle 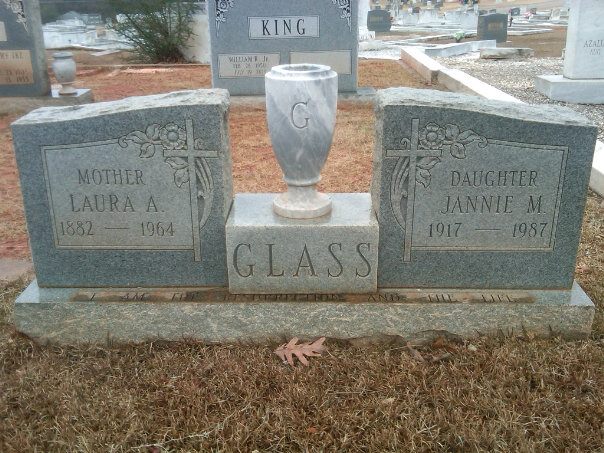 ge. Sadly, she didn’t live to see me attain my Ph.D., but, when she passed away, I was already pursuing my Masters degree, and, like her, I was also mother to a second child. Thus, when I inherited The Negro in Our History, it was more than a quaint artifact of an earlier era, and more than just a physical symbol of Black History Month. Rather, it was where Black history, women’s history, the pursuit of education, the pursuit of social justice, my own history, and my own destiny met.

Wherever I am in my life, when I need inspiration, sometimes I go to my shelf and pull out The Negro in Our History, and sometimes I go sit at my grandmother’s grave (where she is buried right next to her mother, my namesake, Laura, in Atlanta) and commune with her spirit, offering gratitude. These are not easy times we are living in, I tell her—but neither were mine, she tells me. I made progress, and so will you. Keep going. And through the thread of our connectedness, the long march continues.

No comments made yet. Be the first to submit a comment
Valuing the Ideological Roots of Women’s Athletics
"E" Is for Energy