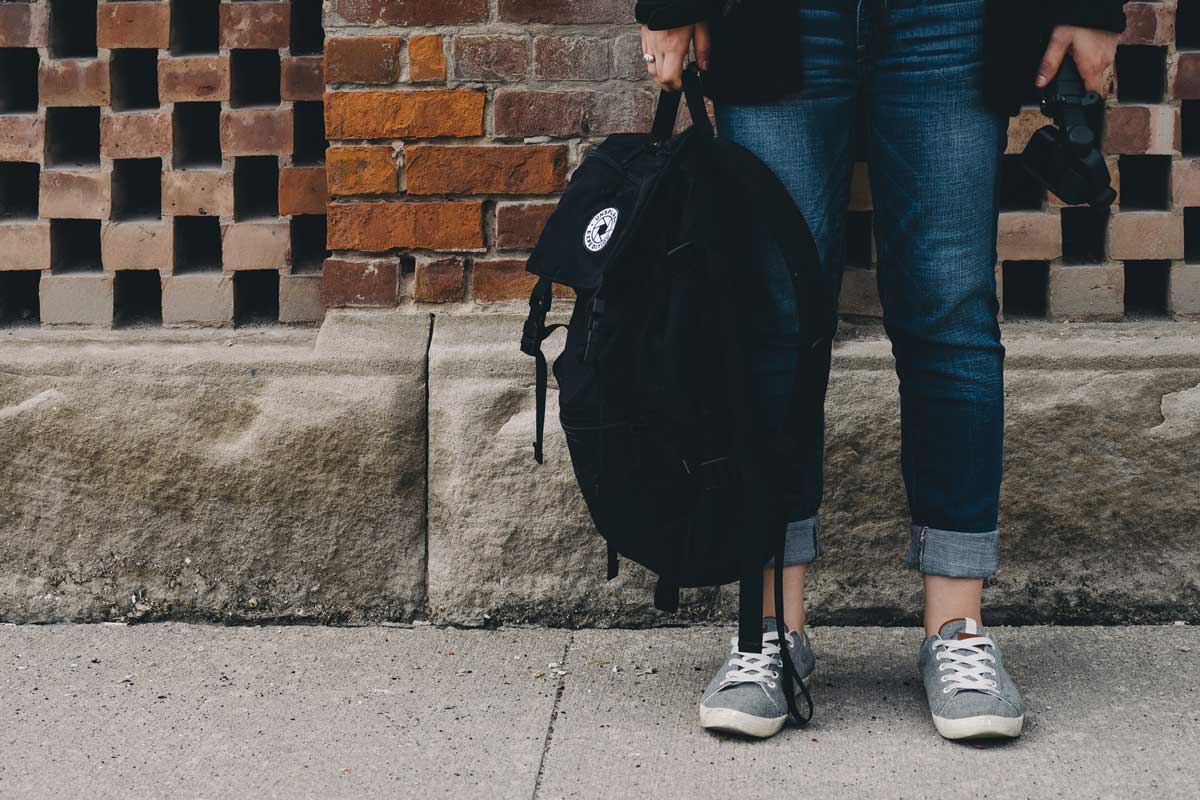 You may know Title IX as the law that opened the floodgates of girls’ and women’s sports in the U.S. That’s true and incredibly important, but it’s so much more than that. Title IX is the federal civil rights law that prohibits discrimination on the basis of sex in any school or education program that receives funding from the federal government. It has impacted areas from sexual harassment and gender-based violence to the rights of transgender students. And in fact, the law continues to be interpreted in new ways that offer protection to more people. Researchers and activists are pushing Title IX to new frontiers, and it’s exciting to be part of those efforts as we celebrate the law’s 50th anniversary this month.

Research scientists and project directors here at the Wellesley Centers for Women have long been involved on the front lines of Title IX. In 2005, Senior Research Scientist Nan Stein, Ed.D., co-developed Shifting Boundaries, a teen dating violence prevention program for K-12 schools that has been identified by the U.S. Centers for Disease Control as one of only two programs that are both evidence-based and effective. Shifting Boundaries helps schools reduce sexual harassment and gender-based violence, thus meeting the demands of Title IX by making an equal education possible for all students.

Title IX also ensures the right to an equal education at the college level. In 2020, Senior Research Scientist Linda Williams, Ph.D., completed a report funded by the National Institute of Justice on how colleges respond to sexual assault on their campuses. Her research is critical to understanding how different rules and procedures affect college students and their ability to get an education free of sexual harassment and gender-based violence. With new guidelines for colleges on how to respond to sexual assault on campus expected from the federal government any day now, this work is more relevant than ever.

It’s a hopeful sign of progress that Title IX protections are being extended to new groups of people who had previously been left behind by it.

And now, our researchers are taking Title IX to new realms, including the protection of college students who are parents. Research Scientist Autumn Green, Ph.D., is working to ensure that pregnant and parenting students can access the same education as their peers. Resources like family housing and on-campus childcare help to level the playing field, but there is much more work to be done to advance equity on campus for student parents. Dr. Green is currently studying the most effective strategies for implementing data tracking and reporting systems that identify parenting students enrolled in college, as well as follow their educational outcomes like grades, retention, and graduation. More data is the first step toward ensuring student parents get what they need to succeed.

It’s a hopeful sign of progress that Title IX protections are being extended to new groups of people who had previously been left behind by it. We’re energized by where we might go from here, what lives might be improved by access to an equal education. Far from being a stagnant law of our past, Title IX continues to be dynamic and critical to our future. As we celebrate its 50th anniversary, let’s look back with pride on how far we’ve come—and look ahead with hope for a better future.

Throughout the month of June, we’ll be exploring some of the new frontiers of Title IX here on Women Change Worlds.

Wow ?This really sounds so nice