When the News Is Scary: 4 Ways to Support Children During the Coronavirus Outbreak 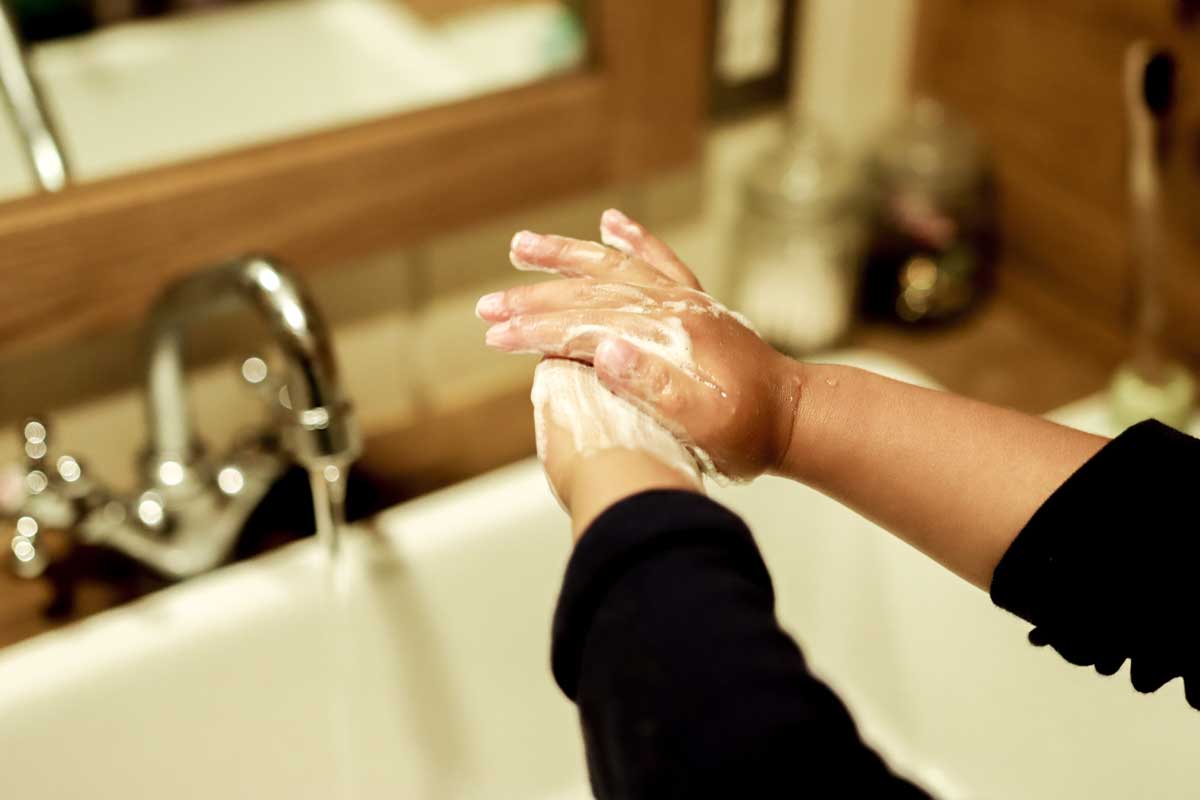 As the mother of four children ranging in age from 5 to 17, I think I’ve heard it all when it comes to the coronavirus COVID-19: every rumor and misunderstanding that gets shared at school and on social media about where it came from and how it spreads. In gently redirecting my children toward the truth--and helping them manage their well-founded anxiety--I’ve leaned on my knowledge of social and emotional learning (SEL).

As the director of Open Circle, an evidence-based SEL program for school-age children, I know that it’s important to help kids develop skills to recognize and manage their emotions. It’s also important for them to feel safe and cared for, especially in the midst of a crisis. Effective SEL strengthens our ability to understand, name, and manage our emotions all while building healthy relationships with others that foster increased empathy and community.

Here are a few things I’ve kept in mind while having conversations with my children about COVID-19, which might be helpful to anyone who has similar conversations with kids in their lives--whether their families or those they interact with in a professional capacity.

Kids look to us for how to react to a crisis, so it’s critical that we mind our words and actions when in their presence. We should convey calm and compassion, and focus on the facts available. Familiarizing ourselves with what’s known about COVID-19 and how it spreads allows us to ensure we’re conveying factual information to the children around us. Displaying an overly anxious or fearful affect is “contagious,” and causes children, in turn, to become overly anxious and fearful. We need to remain calm and reassuring as much as possible--and to lean on the other adults within our communities when we need to share our own fears and concerns.

“Othering” behavior and speech must be interrupted.

An unfortunate by-product of this scare has been the othering of Asian American communities, which has led many Chinese restaurants and businesses to lose customers. I’ve heard children say things like “Chinese people caused this” or other disparaging remarks. It’s important for adults to immediately and firmly interrupt these types of comments and othering behavior.

At Open Circle, one of the threads woven throughout our curriculum is calm breathing and mindfulness. Teaching children to take three slow, deep breaths or a one-minute mindful pause throughout the day helps them develop the tools to cope when they’re feeling anxious.

None of us have all the answers to questions children may ask about COVID-19, and that’s OK. Sometimes these questions do have an answer, and we can find it for them by utilizing the resources available to us: our doctors, school nurses, reputable online sources. Some questions simply can’t be answered with any definitiveness. In those cases, all we can do is help children understand that life comes with gray areas, and not all questions have a straightforward answer. What’s most important is for them to understand that the adults in their lives--whether at school or at home--will be there to protect and assist them, no matter what. As Mr. Rogers’ mother used to say, when there’s a crisis, “look for the helpers.” Knowing that there will always be helpers may go a long way toward relieving children’s worry.

Kamilah Drummond-Forrester, M.A., CAGS, is the director of Open Circle, an action program of the Wellesley Centers for Women that equips elementary schools with evidence-based curriculum and training to improve school climate and teach children essential social and emotional skills.

7930 Hits
3 Comments
Tags:
Project: Open Circle covid19 youth People: Kamilah Drummond-Forrester educators education Children Social-Emotional Learning WCW
Tweet
Recent Comments
Guest — Yashi srivastava
It is very important to follow these mindful steps and each and every person should help each other to be safe by the correct ways... Read More
Monday, 16 March 2020 01:20
Guest — Mark Philip
WHAT TO DO IF THERE IS A RISK OF EXPOSURE TO THE VIRUS? • Respect the incubation period and stay in quarantine, symptoms can take ... Read More
Monday, 23 March 2020 04:17
Guest — Pavithra Suresh
Good. Nice analysis with the different angle of thinking, of course the children and mild and young are people are confuse with th... Read More
Monday, 27 April 2020 11:50
7930 Hits
3 Comments 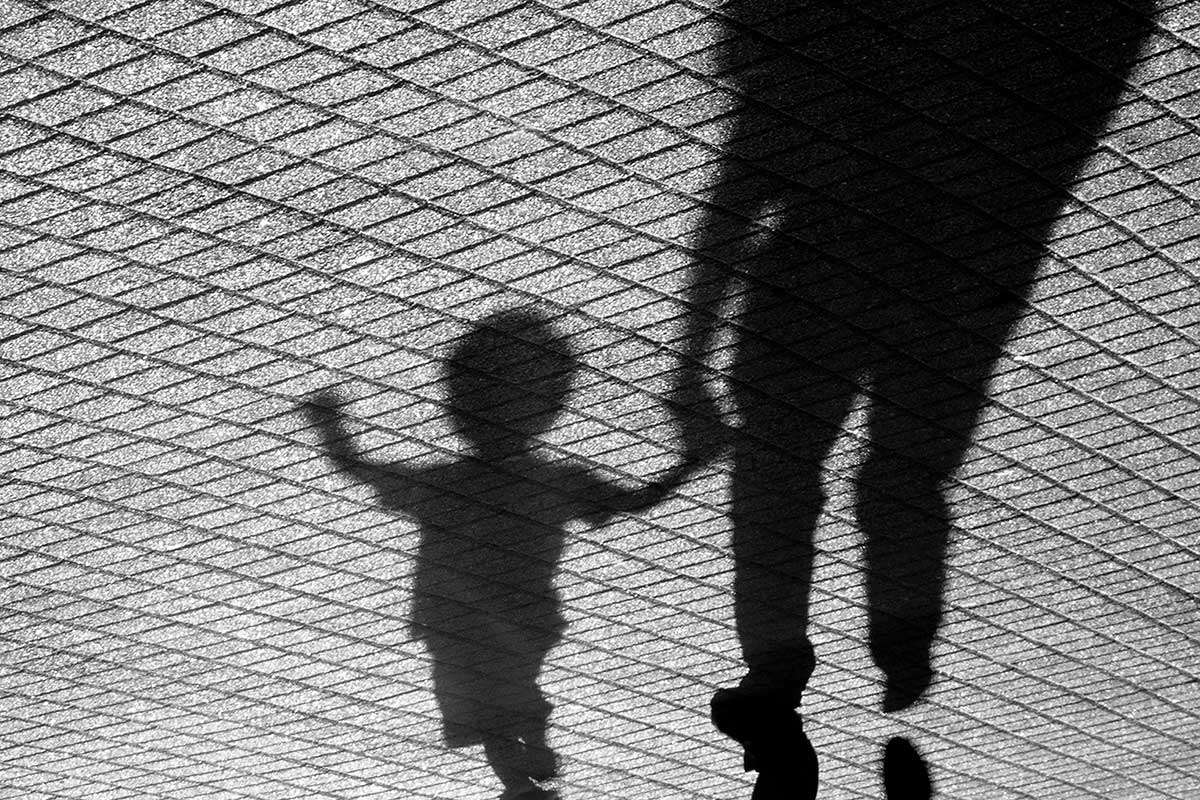