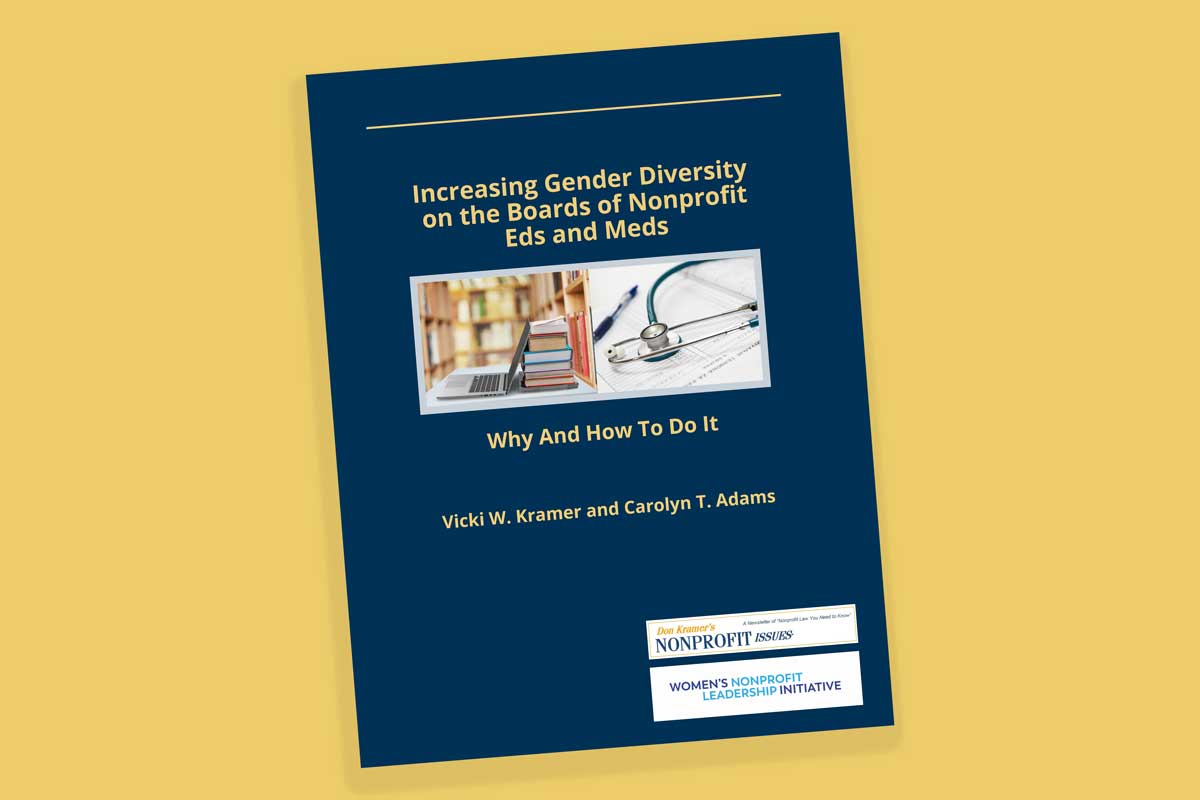 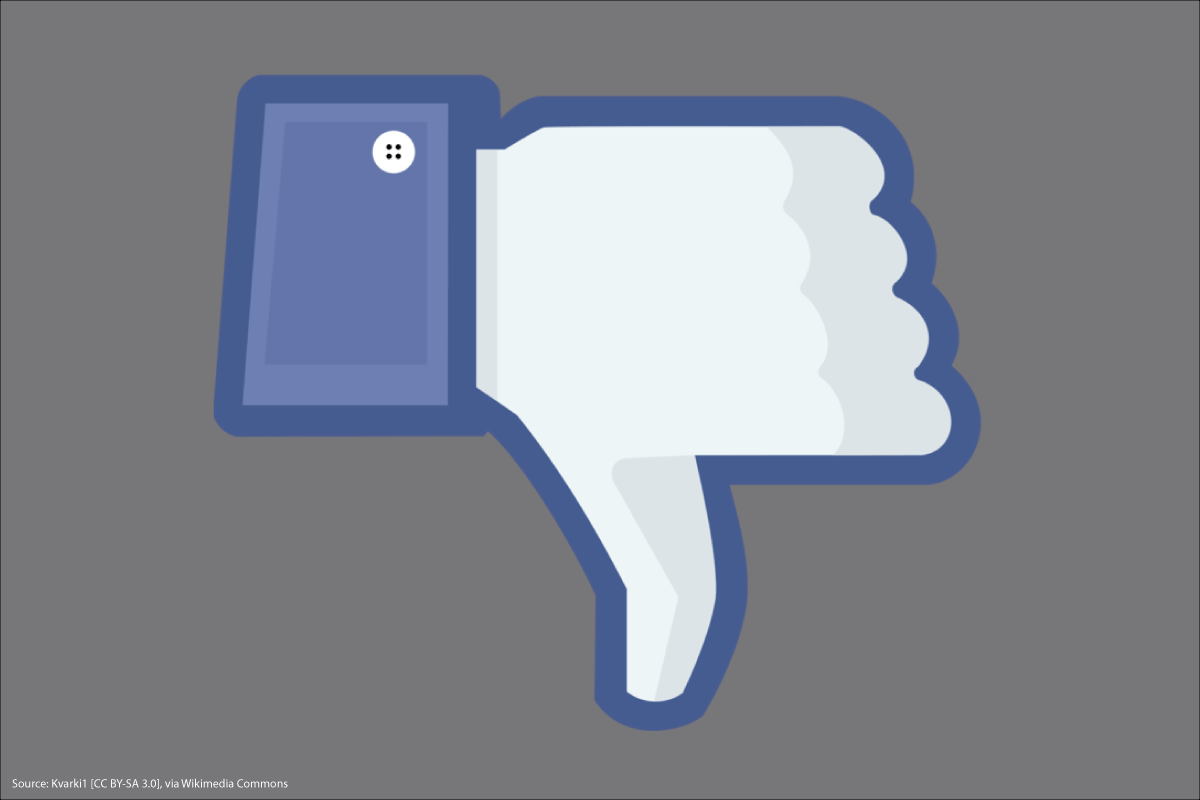 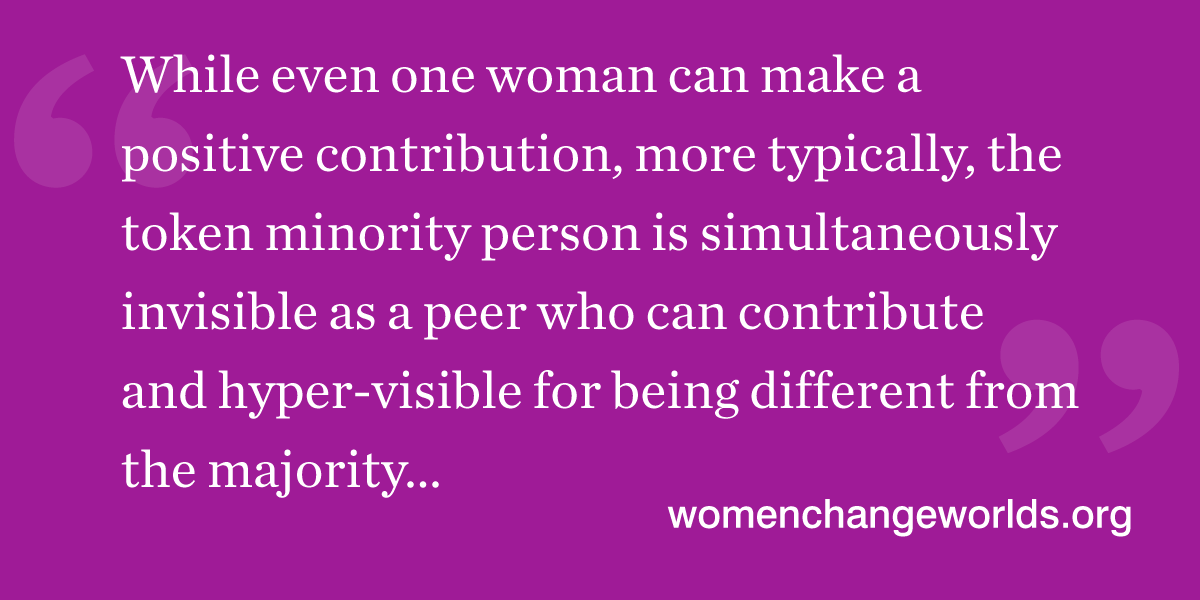 The controversy surrounding lack of women on Twitter’s board of directors as it is going public with an IPO, has rekindled interest in diversity on corporate boards. In research conducted at the Wellesley Centers for Women, my colleagues Vicki Kramer, Alison Konrad and I showed that having a critical mass of three or more women improves board governance. Catalyst (2007) and McKinsey (2012) subsequently reported that companies with diverse executive boards enjoyed significantly higher earnings and returns on equity. When there is a business case to be made for greater diversity on boards, the usual excuse is that there are too few qualified women, buttressed by the small number of female CEOs. But let’s look at the facts: not all male board members are CEOs. A board needs diversity in professional expertise as well as gender, race, and nationality. People making excuses for high tech companies’ lack of female board members point to the small numbers of women majoring in computer science. Again, not all male board members of high tech companies have technology backgrounds. In fact, most 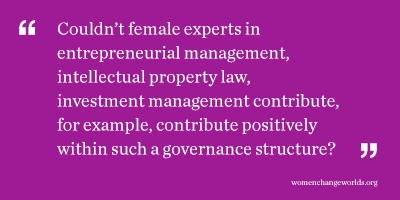 members of Twitter’s board members have undergraduate degrees from liberal arts colleges: one has a degree in English; another in Asian Studies. Couldn’t female experts in entrepreneurial management, intellectual property law, investment management contribute, for example, contribute positively within such a governance structure? It was smart of Twitter to include diversity of educational and work experiences on its board. Twitter (and all corporations) needs to stop making excuses and go for greater diversity, by including female, minority, and international members on its board.

Sumru Erkut, Ph.D. is an associate director and senior research scientist at the Wellesley Centers for Women at Wellesley College where she studies women's leadership and co-led the Critical Mass on Corporate Boards study.