Funded by: Children and Screens: Institute of Digital Media and Child Development

This study used a mixed methods approach that involved (a) an online survey of students (grades 5-8, aged 10-15) in elementary and middle schools; (b) an online survey of a subsample of parents; and (c) social media content review at up to three time points for a subsample of selected youth, representing different demographics and social media use and initiation characteristics.

Body Image
The researchers found that there may be negative socioemotional health consequences for early adolescent social media users exposed to particular sources of social media content, such as photos of celebrities—specifically related to body image. Within a cross-sectional pilot survey about body dissatisfaction, 19% of participants reported feeling dissatisfied with their bodies after using social media. Those reporting social media-related body dissatisfaction checked their social media more frequently. Compared to those who did not feel negatively about their body image because of social media, those who did had higher rates of depressive symptoms, online social anxiety, found it harder to make new friends, and were more socially isolated. Those who followed celebrities checked social media more frequently and were more likely to have depressive symptoms and online social anxiety.

Pets
The researchers also completed the first study to explore links between owning pets, online social competence, and social technology use, particularly focused on how pets can act as either a substitute or a complement to social interactions online. They found that adolescents who have dogs were more likely to check social media more frequently, give and receive online social support, and feel less social isolation. The more time spent with a pet, the more likely the adolescent played online games for leisure and browsed the internet about animals. And the more attached the adolescent was to their pet, the more likely they provided and received online social support.

Gaming
The researchers examined the association between playing violent or age-inappropriate online games and behavioral health outcomes for early adolescents. In one study, they found that middle school students who played high-risk games—as measured by maturity and violence level — reported higher depressive symptoms and problematic internet behaviors, less sleep, more time spent playing games, and a higher frequency of checking social media than non-gaming students. In another study, they similarly found that those who played high-risk games spent significantly more time playing games, were more interactive with other players, and had poorer sleep outcomes than non-high-risk gamers. Additionally, playing high-risk games had significantly different social impacts compared to less-risky gaming, including spending more money on games, spending less time on homework and with family, or skipping meals due to gaming.

Results from this project can inform health care providers, school staff, parents, and federal government regulators about the impact of early social media access on health and behavior, and how to respond accordingly to the risks and benefits of social media and technology when it comes to young adolescents. 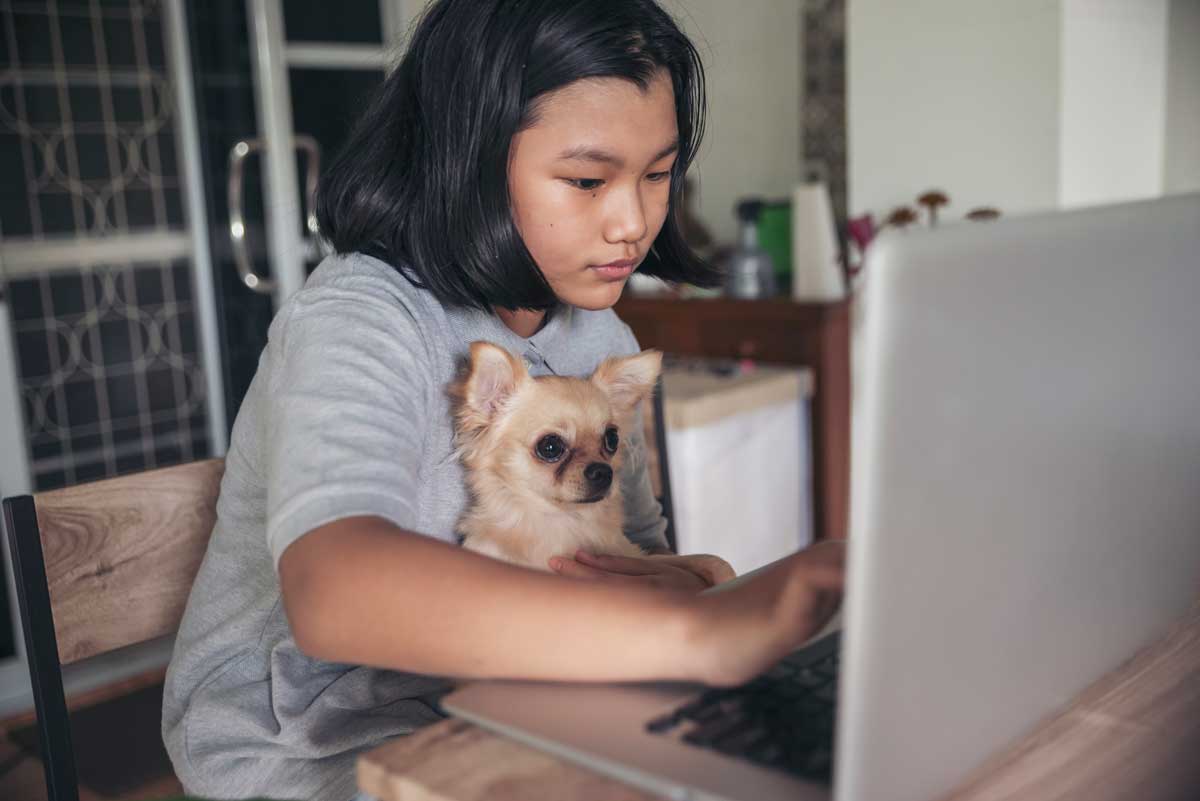 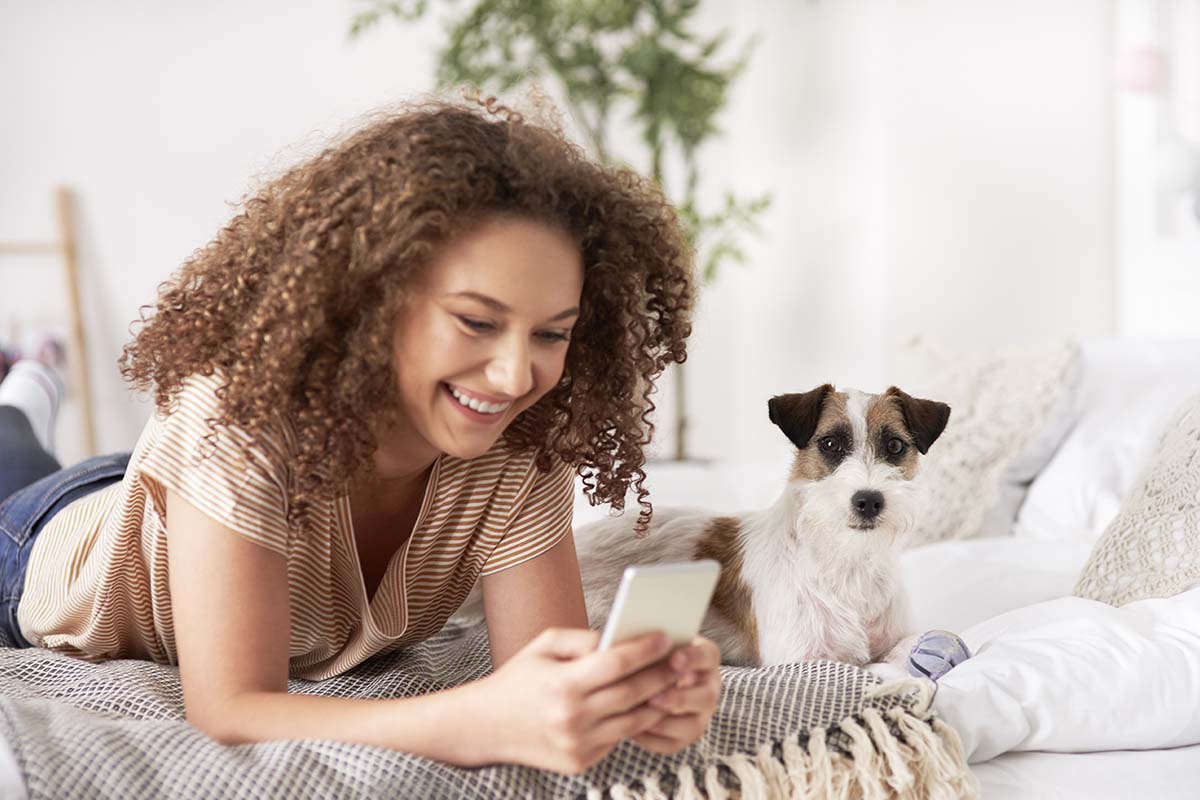 From Regulating Emotions to Less Lonely Screen Time: Parents’ Qualitative Perspectives of the Benefits and Challenges of Adolescent Pet Companionship 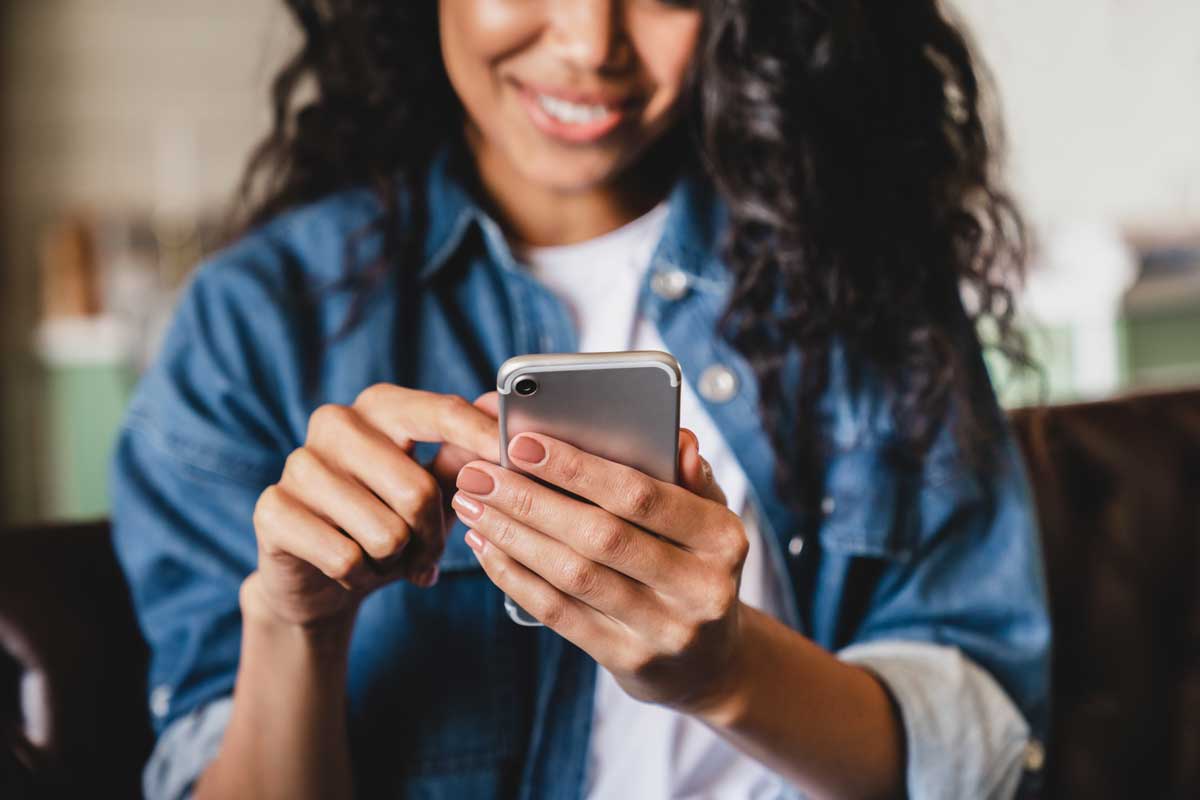 Business Insider India: How does social media affect teenagers? Understanding the mental health impact — and why it's not all bad