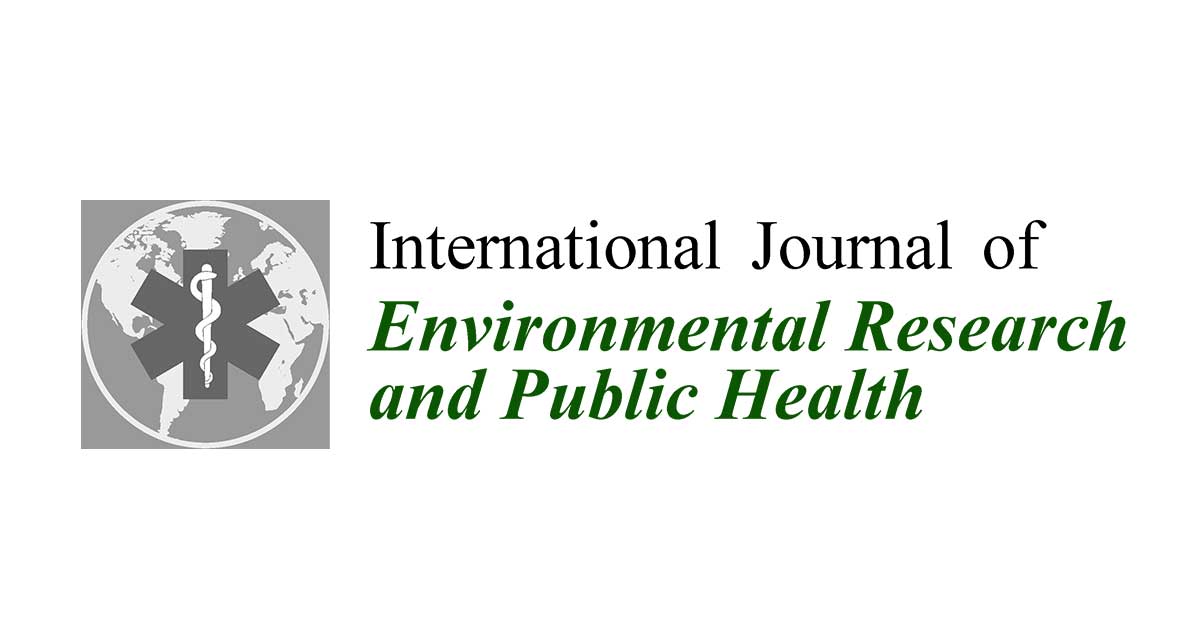 This journal article outlines findings from two studies of the Youth, Media & Wellbeing Research Lab at the Wellesley Centers for Women. In these two studies, Dr. Charmaraman, Richer, and Dr. Moreno sought to understand the association between playing violent or age-inappropriate online games and behavioral health outcomes for early adolescents. To that end, they surveyed two different groups of middle school students in the northeast U.S. who represented a range of school sizes, races and ethnicities, and socioeconomic statuses about their gaming behaviors, health, and social media use

Similar to the first study, the second study showed that those who played high-risk games spent significantly more time playing games, were more interactive with other players, and had poorer sleep outcomes than non-high-risk gamers. Additionally, playing high-risk games had significantly different social impacts compared to less-risky gaming, including spending more money on games, spending less time on homework and with family, or skipping meals due to gaming.

The content of video games and the amount of online social interaction associated with gaming play a strong role in behavioral health and social impacts within families. These results can inform guidelines to intervene when problematic behaviors emerge.