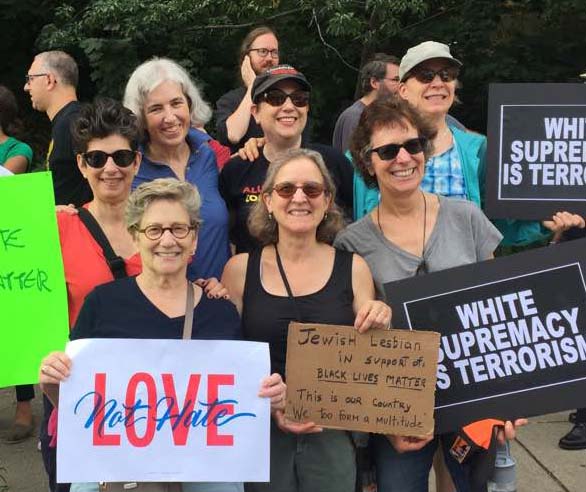 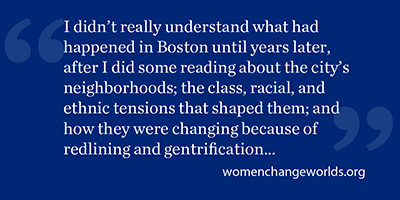 No comments made yet. Be the first to submit a comment
Developing Babies’ Literacy Skills
Reflections on Charlottesville

More posts from author
October 16, 2015 36 Years since the March on Washington for Lesbian and Gay Rights
January 25, 2013 Women's Review of Books: Now We Are Thirty