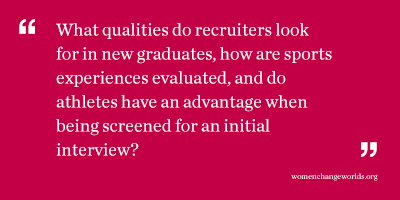 No comments made yet. Be the first to submit a comment
Teen Dating Violence Awareness & Prevention
Dispelling “violence against women and children” m...