In Memory of Maya Angelou 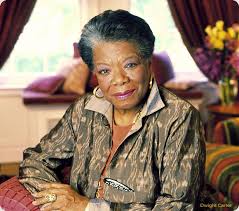 Today we lost a Phenomenal Woman writ large and a national treasure, Dr. Maya Angelou, at the age of 86. Last year on April 4, 2013, we cross-posted a birthday tribute to her extraordinary life here on Women Change Worlds and at the blog page of the National Center for Civil and Human Rights Voices of our Community Blog. In honor of her passing, and in honor of phenomenal women everywhere, we are re-posting this blog again today. No comments made yet. Be the first to submit a comment
Open Circle Training Goes to Uganda
#BringBackOurGirls