Placards of Hope, Placards of Change: A Reflection in Response to the Killing of George Floyd 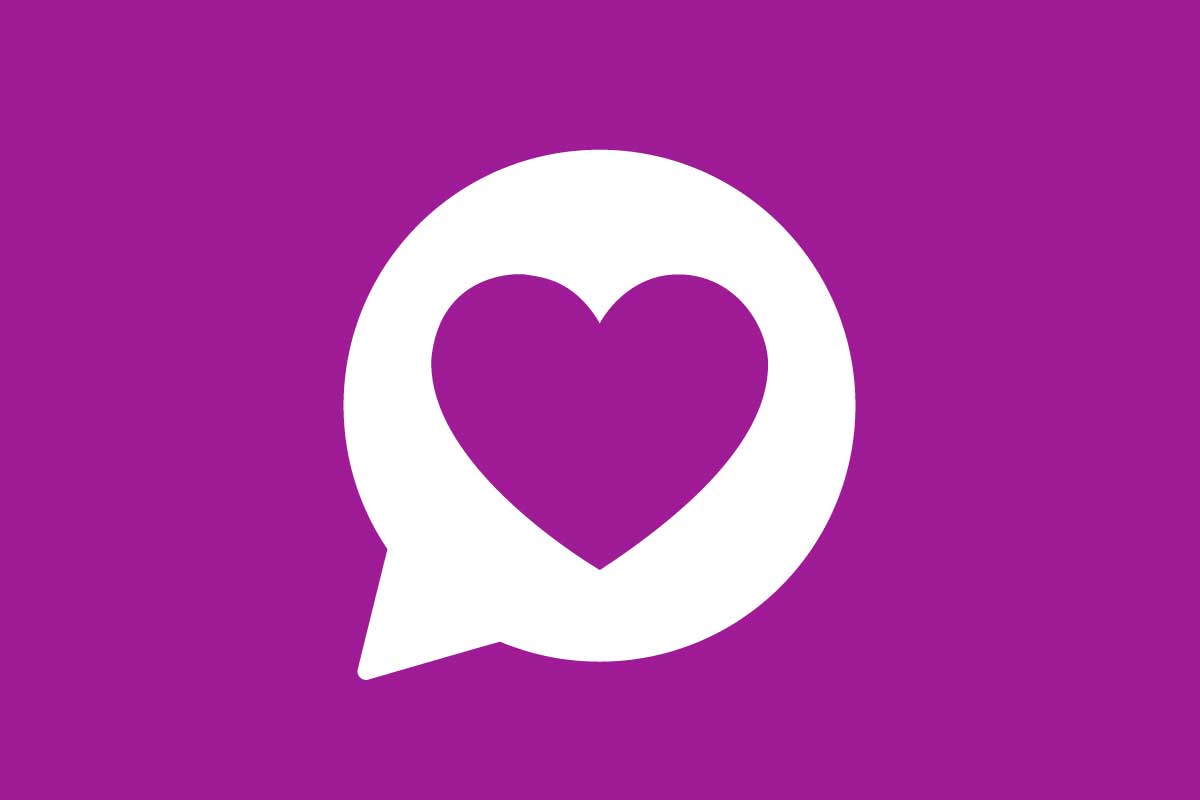 The callous killing of George Floyd in Minneapolis on May 25 by a uniformed police officer while on duty and while being filmed by bystanders was arguably the most brazen act of police brutality involving an unarmed Black civilian since the Black Lives Matter movement began. What this act demonstrated was that those who are hell-bent on asserting white supremacy and upholding its racist regime are now afraid of nothing and outside the moral community.

The mass demonstrations calling for justice and the widespread expressions of solidarity with Black people and racial equality that have erupted in recent days show clearly that the balance of public opinion and power is shifting towards a multiracial coalition of people who embrace the oneness of humanity as well as the end of racial prejudice and racial inequality. In the long run, racial equality will prevail because it is the truth about human beings, but, at this moment, we are collectively in agony about a shameless, heartless, evil act of race-based assassination.

The protests that are growing day by day are the collective expression of the frustration, pain, fury, and indignation of those who have waited so long and so patiently for the truth of Black people’s equality to be enshrined not only in the law and the practices and policies of those who enforce it, but also in the hearts and minds of their fellow human beings. The enforced, racialized power asymmetries in virtually every sphere of life — political, economic, educational, medical, environmental, and so on — recreate an uphill battle each and every day for every Black person, every other person of color, and every ally of Black people and other people of color, ensuring that the rhythm of social justice efforts is always two steps forward and one step back, if not one step forward and two steps back.

Only when those whose hearts and minds are thoroughly suffused with the reality of racial equality are both in the numerical majority and in positions of influence and power will things begin to shift towards closure on this spiritual disease of racism. Fortunately, what the recent uprisings have shown us is that we are getting there. That people like George Floyd (and Breonna Taylor, and Ahmaud Arbery, not to mention the string of their predecessors, not to mention the disproportionate number of Black lives lost to COVID-19, not to mention everybody since 1619) should die to get us there, however, is unconscionable.

As a womanist social movement theorist and also a trained psychologist, my mind turns to the methodologies we are employing to move the needle on racism and an analysis of the kinds of actions we are taking to eradicate the white supremacy, structural racism, racial prejudice, and racist violence we all deplore. I am concerned that we need to be more creative, innovative, and — yes — evidence-based in our social change approaches. We now have the benefit of a century of social scientific research about intergroup relations, as well as decades of neuroscience research, for example, on implicit bias, that helps us understand what works and what doesn’t work, but I’m not sure we are carefully deploying it in our creation of strategies to end racism and its correlates.

Additionally, we have the benefit of dynamic systems theories of varying kinds (a favorite of mine is Bronfenbrenner’s ecological systems theory) that allow us to map how everything from individuals to families, communities, and entire cultures generate, shape, embed, and sustain things like racism — and which enable us to locate effective points of intervention. We also now have such enormous troves of big data that we could answer questions about human behavior and attitudes in real time and at a scale previously impossible. We could and should take a much more research-informed approach to ending racism, and I am glad that this is something we stand for and work towards at the Wellesley Centers for Women.

I am also concerned that we have a social change means-ends problem that we need to scrutinize more closely. Understandably, many social movements begin with emotion-driven, fist-in-the-air protests that are good for mobilizing people and publicizing issues, yet we must remember that the fist is a bellicose symbol inconsistent with peace and harmony — aims that most protesters cherish. The pursuit of justice requires that protests be followed up by the long-form, in-the-trenches work that actually effects structural change, making sustainable peace and justice possible.

Furthermore, new emotional foundations are required to create and sustain a more peaceful and just society. There is already too much pain and trauma in this world because we keep justifying all of the ways that we hurt each other, and all this pain just becomes a factory for hate and violence, both interpersonal and structural.

As a womanist, I would argue that, when we meet epithets with epithets or rage with rage, we are energetically reproducing the conditions we wish to eliminate. We must instead devise new transformational methods that enable us to dig into the spiritual well of goodness that resides within all of us to generate higher-vibrating, more positive and elevating emotional states and belief patterns, and that bring people together socially and relationally in a common space of love, respect, encouragement, enthusiasm, and esprit de corps. This is a tall order, but it is, I believe, what is really needed now.

As I watch the demonstrations on TV, I often find myself thinking, “If I were to make a placard for all the world to see — a placard to catalyze change — what would mine say?” I realized that mine would say “Everyone is sacred.” In times like these, I believe we need a reminder that our fundamental essence is that of Light — our innate divinity and the star-stuff we are all made of — and that everything else, good or bad, is overlay (and changeable).

We cannot continue this regime of oppositionality, in which we perpetually create divides, pit the divided against each other, and struggle to vanquish those who are not us. This regime will never lead to unity, peace, or justice. In the deepest recesses of our souls, we know this, but our politics, practices, and habits of thought have not caught up. The small reminder that everyone is sacred potentially places us on a course towards transformation, and that transformation is my reason for being and the impetus behind all of my work.

What fuels you? And what would your placard say? We would love to hear from you, because now is not the time to be silent. Rather, it is the time to recreate the world.

No comments made yet. Be the first to submit a comment
Immigrants Play a Critical Role in Economic Recove...
Now More Than Ever, Title IX Coordinators Need Gre...