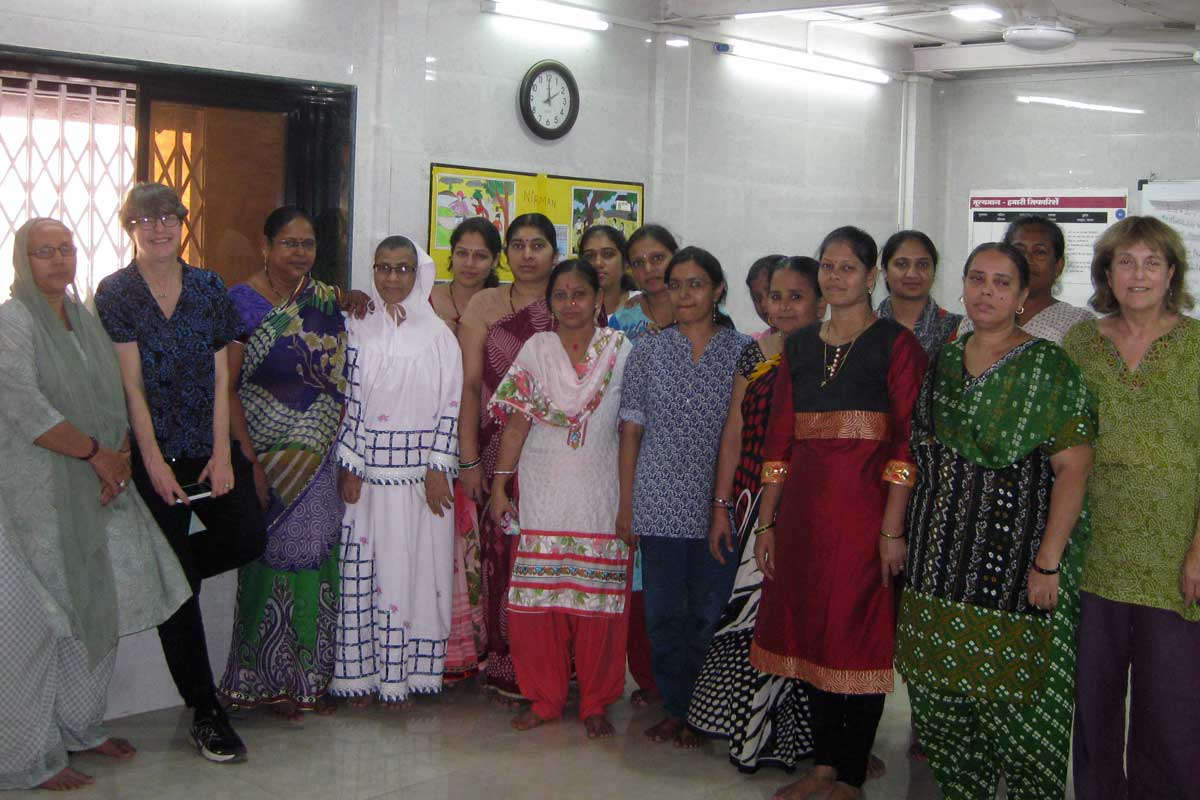 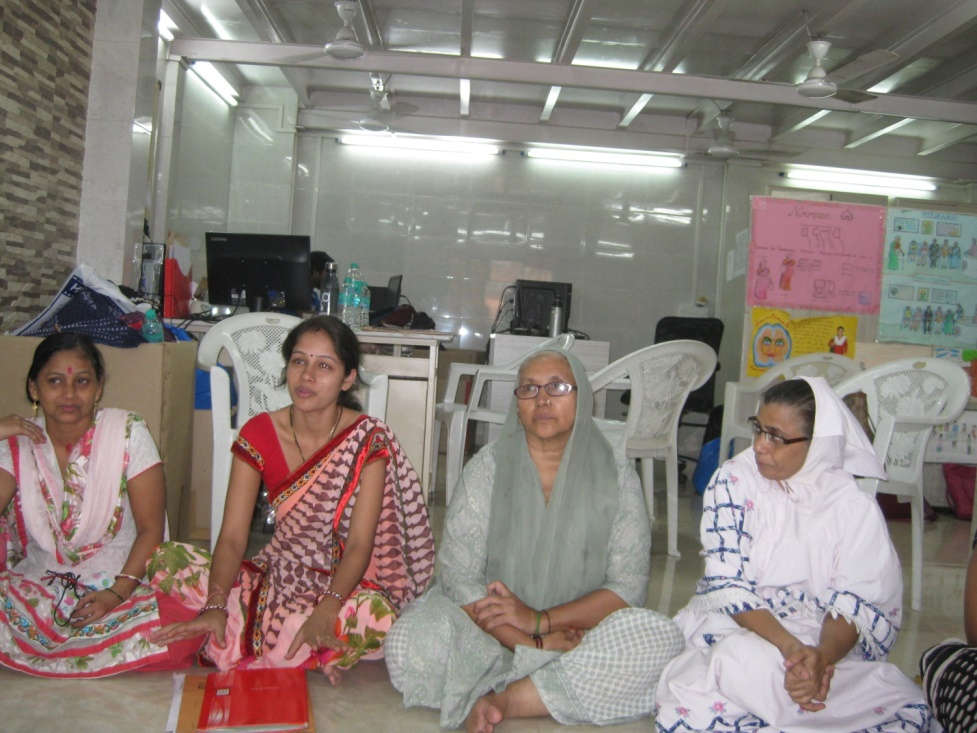 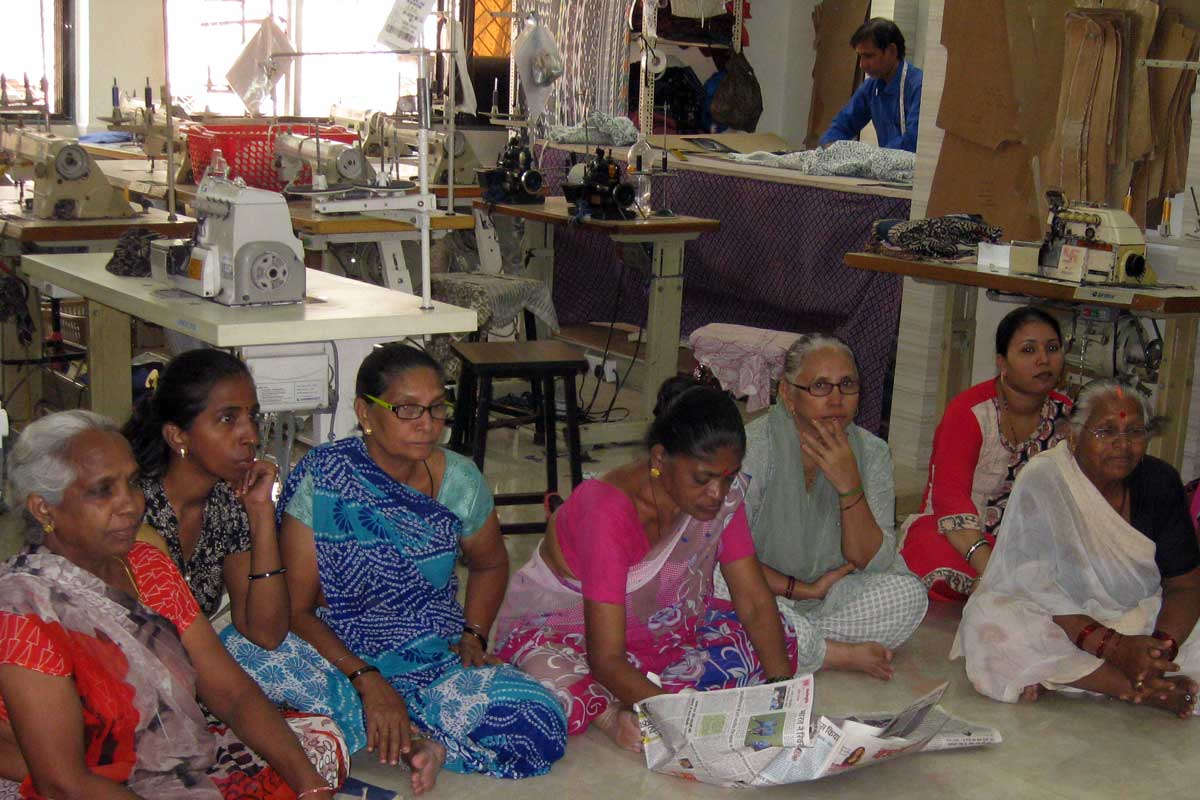 This article is amazing, although the writer wrote the whole scenario in a short form, but describe it with full of heart and realizations. Best wishes for the writer for writing relevant report in order to boost up and encourage the strength of women in economic condition of countries from South Asia such as India, Bangladesh. Looking forward to read same types of article in future.

0 Cancel Reply
This article is amazing, although the writer wrote the whole scenario in a short form, but describe it with full of heart and realizations. Best wishes for the writer for writing relevant report in order to boost up and encourage the strength of women in economic condition of countries from South Asia such as India, Bangladesh. Looking forward to read same types of article in future.
Cancel Update Comment
1
What’s Our Resolution to Progress Gender Balance i...
What Happens to Gender Pay Gap Among College Educa...