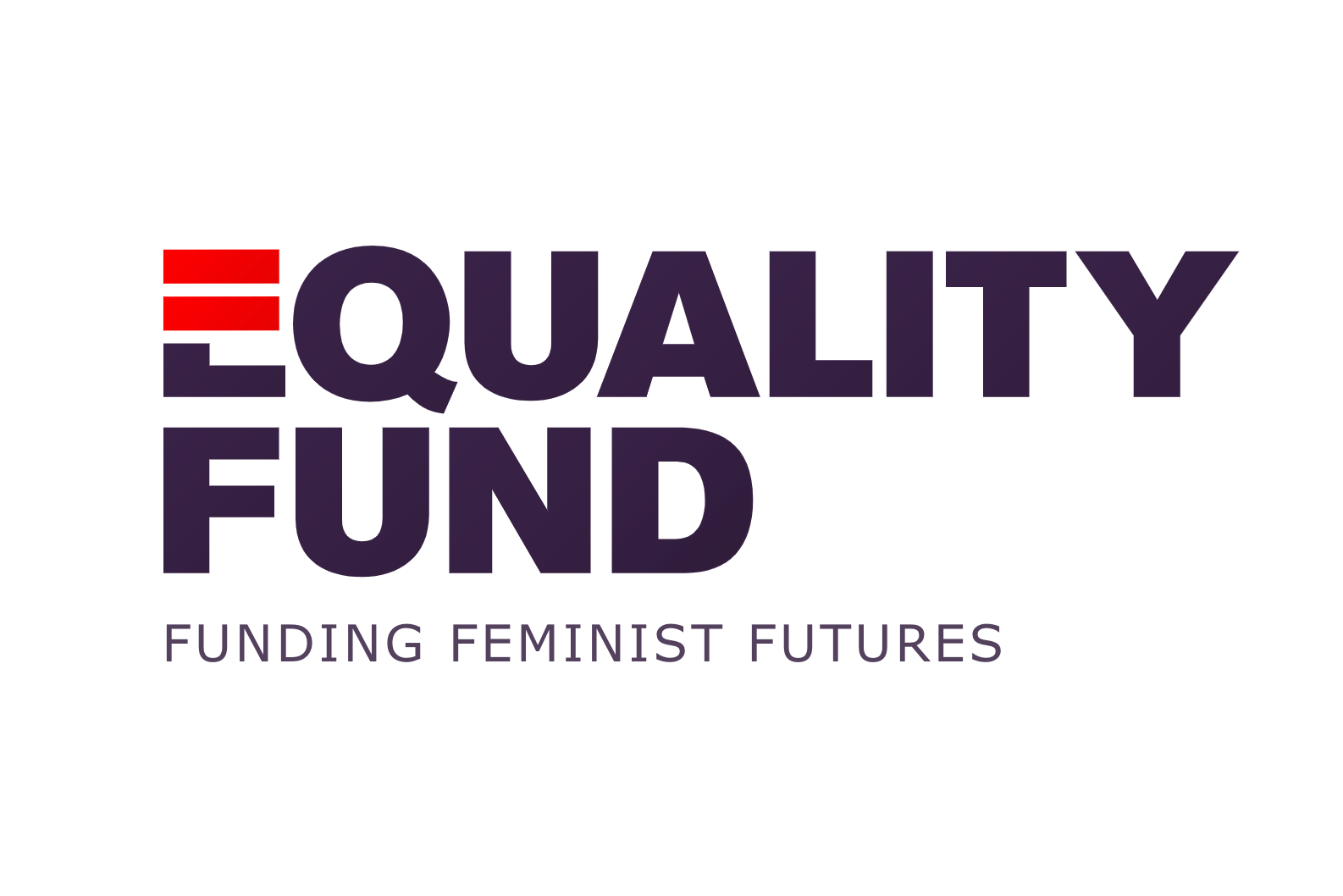 No comments made yet. Be the first to submit a comment
Women’s Equality Day: Still Seeking a Century’s Wo...
Promoting Resilience in Children at Risk for Depre...