Promoting Resilience in Children at Risk for Depression 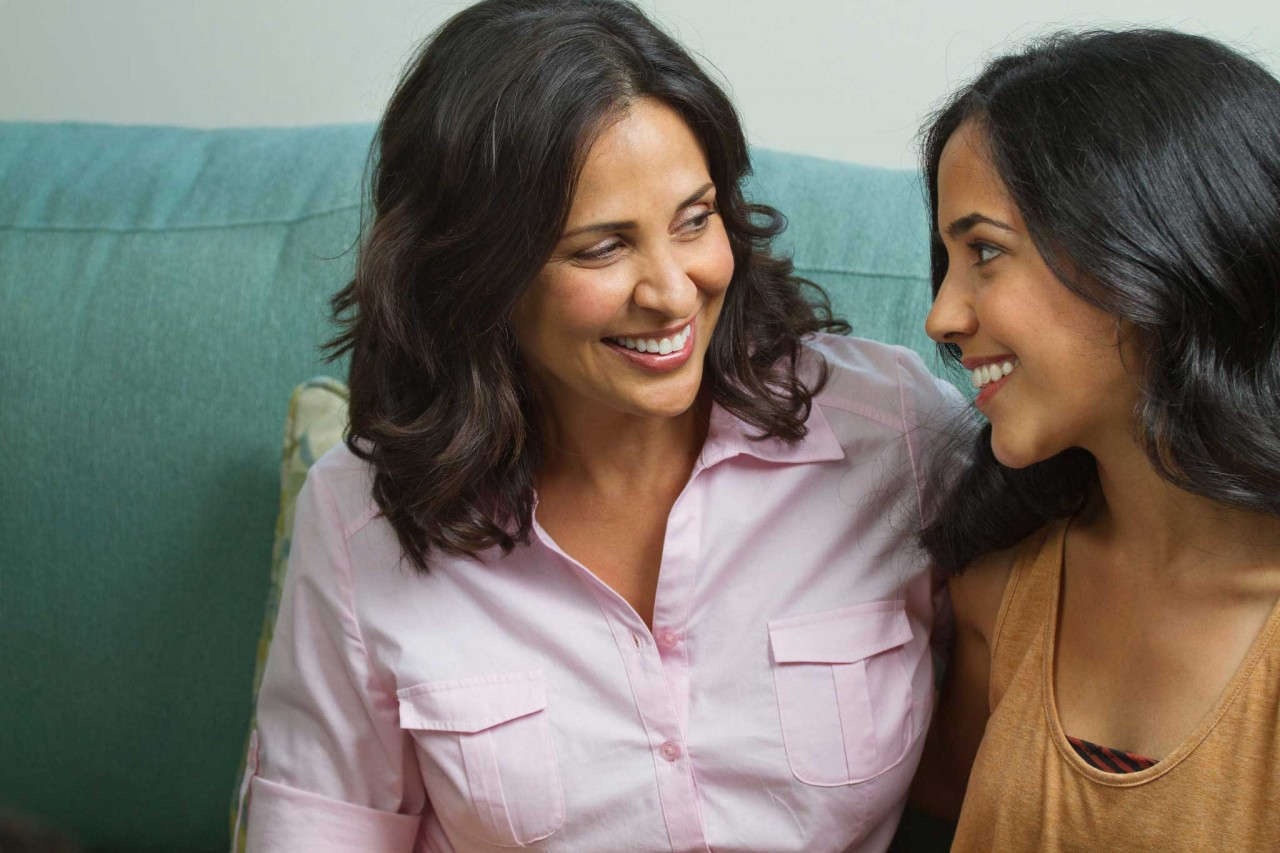 The teen sitting across from me avoided making eye contact as he responded to my questions. He provided thoughtful answers in a soft voice as he looked down at the rubber band in his hands, stretching and turning it repeatedly. Clearly this young man was struggling with symptoms of depression such that he was disengaged from his friends, skipping track practices, missing homework assignments, sleeping too much. Yet when I asked him if I could share his symptoms with his guidance counselor so that he could get some support in school, he quickly replied, “No,” saying that he didn’t want anyone at school to know. “I’m only telling you about this, “ he insisted, “because I’ll never see you again.”

My colleagues and I routinely hear such statements from the adolescents we screen for depression and suicidal thoughts. Although these teens readily reveal their symptoms and struggles to us, adults who enter their middle and high schools for a few weeks each year and then leave as quickly as we arrive, they are reluctant to reveal their inner thoughts and feelings to the people they see every day: parents, teachers, school counselors. And the parents of these teens repeatedly tell us that they do not want us to share the results of our screening efforts with school personnel who could provide support during the school day. Consistent with our experiences in schools, research suggests that, even when adults in school are educated about the signs and symptoms of youth depression and are prepared to support teens who are struggling, such gatekeeper education programs often do not increase the likelihood that teens, who, for example, are experiencing suicidal thoughts, will seek out adults for support. Moreover, one study revealed that most teens who have made a suicide attempt said they would not share this fact with a counselor or other adult at school, and that they believed their parents would not want them to do so.

How significant of a problem is depression and suicidal behavior among adolescents? A recent Pew Research Center poll indicates that adolescents view depression and anxiety as key concerns for themselves and their peers, and as even more significant concerns than drug/alcohol abuse and bullying. We know that rates of depression in youth are quite high, with as many as 11% experiencing a Major Depressive Disorder by the end of adolescence. Suicide is the second leading cause of death among those ages 10-19, and depression is common among adolescents who exhibit suicidal thoughts and behaviors. In fact, suicidal thinking has been found to be elevated even among adolescents who experience symptoms of depression without meeting full diagnostic criteria for Major Depressive Disorder.

If the many adolescents who are struggling with mental health concerns are not willing to seek support from school personnel, where are they getting the information and support they need? How can we provide teens with tools to promote health and wellbeing?

We know that teens are turning to sources outside of their homes and school communities for information about youth depression, and for indications of how best to manage strong feelings they may be experiencing. For example, a new study indicates that teens may be gathering information about managing suicidal thoughts from television programming, and we have long been warned about the effects of modeling on suicidal behavior among youth, leading to clusters of suicide in a community. In the context of so many unhealthy personal and media examples of teens managing depression, there is much we can do to support the teens in our lives, both those we know well and those we know less well.

In fact, warm interpersonal relationships, and the presence of a close relationship with an adult outside of the home, have been found to be significant sources of strength and to promote resilience in children at risk for depression. For example, in a study of children of depressed parents who maintain good mental health over time, high-quality social relationships were identified as a protective factor. More specifically, researchers in Ireland found that, in a study of risk and protective factors for depression and anxiety in a community sample of adolescents, the presence of “one good adult” in a teen’s life was identified as a protective factor.

You can serve as that “one good adult” and influence adolescents you know toward health and wellbeing: your own children, your children’s friends, and the children of your friends. You can provide a safe source of support to teens in your community, and you can contribute toward reducing the stigma associated with depression, anxiety, and other forms of mental illness. How can you do this? Talk directly to the teens you encounter, and express interest in them, their relationships, and their activities. Talk to the teens you are shuttling to practice in the back of your car, and listen carefully to their conversations. Ask teens how they are feeling, and what they think about, and what they worry about. Listen to their responses, and express caring and concern. Reinforce the value of mental health treatment, and reinforce the value of parents, school counselors, and others in the community who can provide mental health supports. Don’t be afraid to ask teens who report feelings of hopelessness or depression if they ever experience suicidal thoughts—asking this question will not encourage suicidal behavior. Share concerns with parents and others who are directly involved in an at-risk teen’s daily care. Support your children in establishing meaningful relationships with neighbors, an aunt or uncle, and encourage your children to share their feelings openly.

In this month of May, Mental Health Awareness Month, we have the opportunity to be intentional in our support of the adolescents we encounter in our communities, and to recognize the power we have to support their healthy growth and development.

Tracy Gladstone, Ph.D., is an associate director and senior research scientist at the Wellesley Centers for Women as well as the inaugural director of the Robert S. and Grace W. Stone Primary Prevention Initiatives, which aims to research, develop, and evaluate programs to prevent the onset of depression and other mental health concerns in children and adolescents. She is also an assistant in psychology at Boston Children’s Hospital, an instructor at Harvard Medical School, and a research scientist at Judge Baker Children’s Center. Gladstone leads depression prevention programs in two greater Boston school districts, to identify and connect adolescents to appropriate services who report depressive symptoms, self-injury, and suicidal thinking.

Dooley, B., Fitzgerald, A., & Mac Giollabhui, N. (2015). The risk and protective factors associated with depression and anxiety in a national sample of Irish adolescents. Irish Journal of Psychological Medicine, 32, 93-105.

No comments made yet. Be the first to submit a comment
Canada Steps Out Front on Funding Feminist Futures...
Progress for Girls in Colombia

More posts from author
October 28, 2022 Mental Health Screenings at School Can Help Teens in Crisis
October 10, 2020 Despite Challenges of Pandemic, Depression Study Finds Silver Linings
May 10, 2017 13 Reasons Why and the Need for Correct Messages About Teen Depression and Suicide