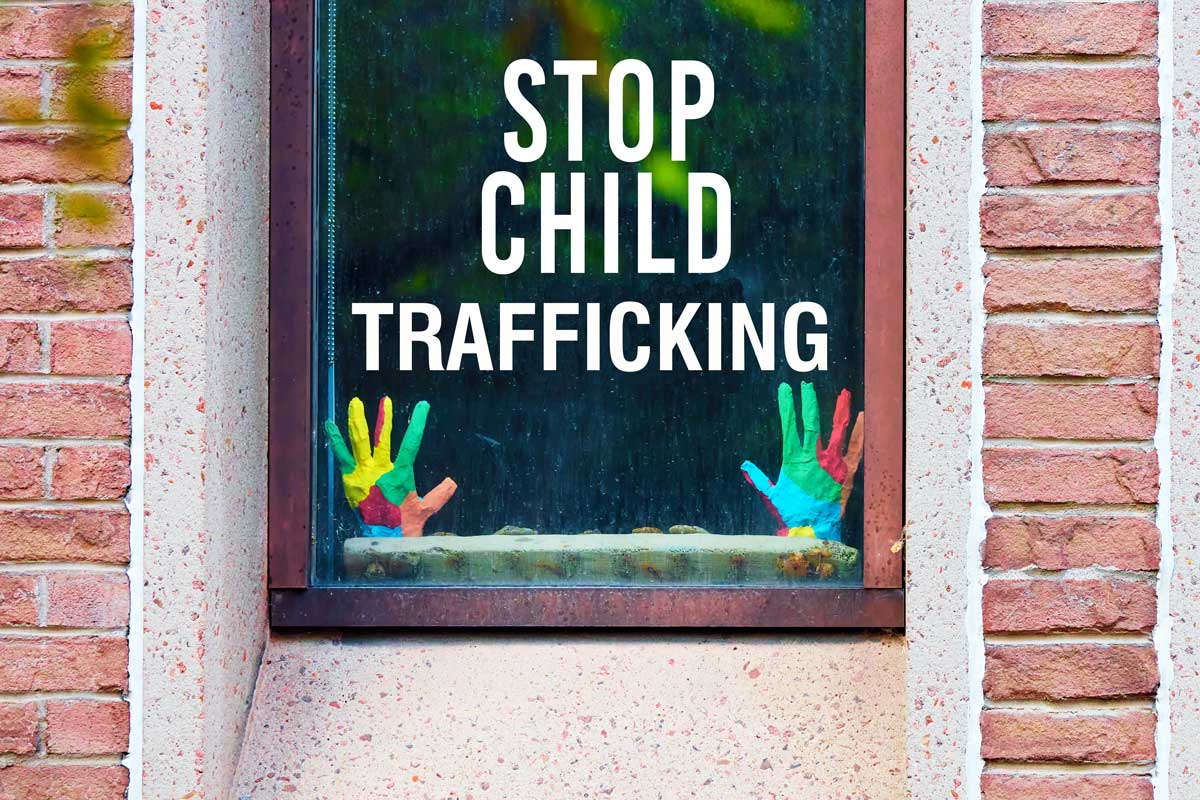 April is Sexual Assault Awareness Month and Child Abuse Prevention Month. Over the years, our work at WCW has addressed a wide range of critical issues related to these topics. One of the lesser publicly understood issues is the pressing problem of commercial sexual exploitation of children (CSEC) and teens, also known as sex trafficking.

CSEC involves adults having sex with children and teens in exchange for money or goods. Contrary to what many may think, it does happen here in the U.S. Domestic sex trafficking of a child can occur without crossing state lines, and it can occur even if the person who sexually exploits doesn’t know that the child is a minor.

The minors involved in the sex trade or trafficking, whether internationally or domestically, should be viewed as victims and not offenders. At times, our social (and even legal) responses to prostituted children and youth often are the opposite, and in many states in the U.S., teens of a certain age who have traded sex for money can be and often are arrested and charged in criminal courts. The exploiters—both the procurers (pimps) and the users (sometimes called johns)—often escape arrest. We must keep in mind that in most states, sexual contact by an adult with a child younger than age 18 is a reportable act of child maltreatment.

Recent trafficking legislation in the U.S. and around the globe asserts that persons under 18 engaged in commercial sex are victims, and that those who are underage cannot be seen as volunteering to be trafficked. Girls may be drawn in as victims of commercial sexual exploitation by the deceits and lies of those who recruit them—the lures of parties, drugs, or even the simple shelter and food that they may also get as part of the barter. Prior research and analyses have presented evidence that teens engaged in trading sex for money do so as a result of desperation or of manipulation by adults.

My research team examined pathways into and out of commercial sexual exploitation in collaboration with researchers, service providers, grassroots organizers, and young women and men who have escaped CSEC. Our project was designed to reflect the voices of the youth themselves, through their narrative accounts of their lives and pathways to CSEC.

We found that exploitation and control are, of course, a major aspect of CSEC. Its primary feature is the status of the exploited person as a minor and sex with this minor is achieved through coercion, manipulation, grooming or force. In many cases it is the manipulation and grooming that draws the young person into the relationship with the exploiter.

From the narratives of the young girls and women we spoke to, we learned that some offenders have an uncanny ability to identify and exploit the needs of girls, especially those with prior victimization histories or who have been thrown away, pushed out, or abandoned.

The power and authority that comes with the older age of the exploiter may be enough to draw a teen into what is sometimes referred to as “the life” (of CSEC). Drugs, force, and violence are more commonly relied upon to make the victim stay. Violence, sometimes directed at others, provides powerful lessons to the exploited teen.

In reality, psychological manipulation is the most common tool used to bring a teen into “the life.” From the narratives of the young girls and women we spoke to, we learned that some offenders have an uncanny ability to identify and exploit the needs of girls, especially those with prior victimization histories or who have been thrown away, pushed out, or abandoned. Those exploiting teens for sex often “romance” these girls—showering them with gifts and attention. We learned that when an older male treats her nicely and “makes her feel like a queen with brand new clothes, fancy cars and hotels …” the teen is then primed for being exploited by others to whom the exploiter sells her for sex. Most commonly, the money is not given to the teen.

Another tool used by exploiters is to threaten to tell the teen’s family members about her involvement and to take photos or use photos taken by others to keep her silent out of possible fear that her family or others would see them. Some pimps provide teens with fake IDs that they can use to get into bars or clubs and if confronted by law enforcement.

In describing CSEC and the behaviors of the exploiters—the child rapists, in effect—it is important not to lose sight of the cultural and societal frame that surrounds the commercial sexual exploitation of youth in the U.S. The attention of a desirable older male may overwhelm all caution in some young women—especially those whose family lives may have placed them at risk for the approaches of such men. Seduction by the exploiter is enabled by the notion that his behavior is part of a repertoire of appropriate male-female relationships: The work of the “pimp” is embedded in notions, still held by many men and some women in the U.S., of what are appropriate male-female relationships.

There are now many programs throughout the U.S. that provide support for victims of commercial sexual exploitation and assist them in exiting this “life,” although more support is needed for these programs. Most critically, their work has expanded to prevention of commercial sexual exploitation through community education in identifying risk and providing support. Some states have changed laws to assure that CSEC minors are viewed as victims rather than as offenders.

Societal notions about this topic must change, as well. This includes changing the social norms that support transactional sex and the fetishization and hypersexualizing of girls. Such changing of social norms is a process that takes time and requires community interventions and ongoing community discussion.

No comments made yet. Be the first to submit a comment
"We Are Not Alone in Our Struggles": Mental Health...
Liberia’s Education Crisis: Quality v Access