VAW: A Call to Action 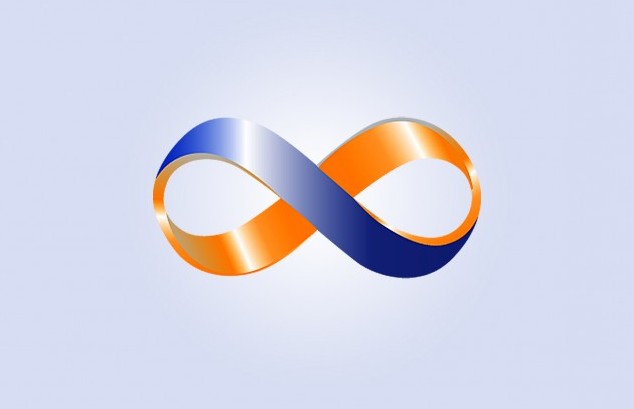 Yesterday was the International Day for Elimination of Violence Against Women—is the glass half empty of half full?

It is clear that this day calling for the elimination of violence against women is still necessary—in fact, it is crucial. Despite notable advances, many millions of women still suffer victimization and gender-based violence—physical, sexual, emotional, and psychological. Female genital mutilation, child marriage, marital rape, and other forms of gender-based violence (GBV) remain epidemic and have serious psychological, emotional, and economic consequences.

Skepticism about reports of sexual violence is still with us. Few rapes are reported and only a small proportion of these cases lead to arrest and prosecution. Indeed we still live in a “rape culture” where tales of sexual assault are dismissed as “locker room talk” and perpetrators are not held accountable for their behavior. Yes, there have been countless and pronounced steps forward in the past 40 years (which is when I started my work in this area.) United Nations (U.N.) and governmental proclamations against violence against women (VAW) have proliferated and much research on prevention and consequences of GBV has been funded and has resulted in evidence-based practice. We have witnessed reform of laws against sexual and domestic violence, new policy and practice as it pertains to prevention and intervention, and new and much more widespread services for survivors.

Not long ago sexual assault and domestic violence were hidden behind closed doors or kept secret as shameful and somehow the fault of the woman or girl. Today, while such misguided opinions and judgmental attitudes still exist, we have witnessed significant changes in the U.S. and in many countries around the world. Violence against women is a topic that is no longer hidden. Attention is focused on GBV across the globe, in war zones and in the aftermath of conflict or disaster. We can note the successes of the Violence Against Women Act, the U.S. Department of Justice Office on Violence Against Women, and the more recent White House Task Force to Protect Students from Sexual Assault. Also there are efforts to curb and eliminate domestic sex trafficking and human trafficking in the U.S. and around the globe. Social media also keeps this issue in the forefront and no longer hidden, we are counting dead women and we #sayhername aloud recognizing the intersections of gender, race, and violence.

We must celebrate the achievements and thank those who have worked so hard to make these advances… but we must not lose sight of the fact that there is much work to be done. It is clear today that while the governmental and international organizations have done and can do much to support changes to eliminate violence against women, this work has always needed the work of many hands. And in our future, there is likely continued fluctuation in support of the elimination of all forms of VAW. As always, we need to assure, pledge, and guarantee continued support and funding of this work—support that will come from many donors-- individuals, centers, working groups, and private foundations. Today we must re-double our efforts to encourage support for the elimination of violence against women from everyone—every woman and every man.

Linda M. Williams, Ph.D. is a senior research scientist and the director of the Justice and Gender-Based Violence Research initiative at the Wellesley Centers for Women at Wellesley College.

No comments made yet. Be the first to submit a comment
World AIDS Day: Reflections and Hopes from an Afri...
Three Activities to Help Students Deepen Their Gra...