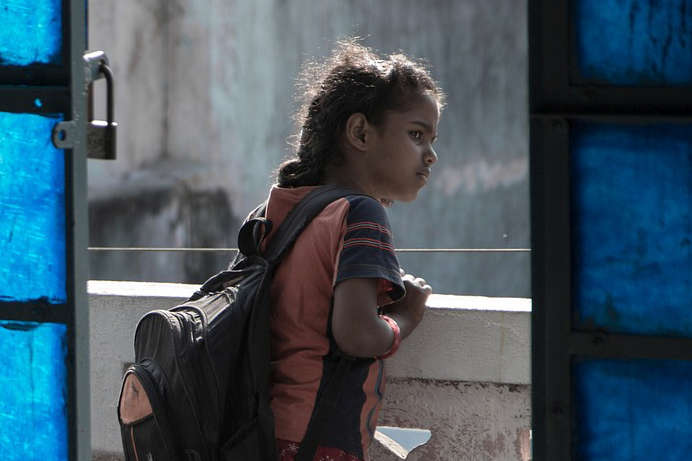 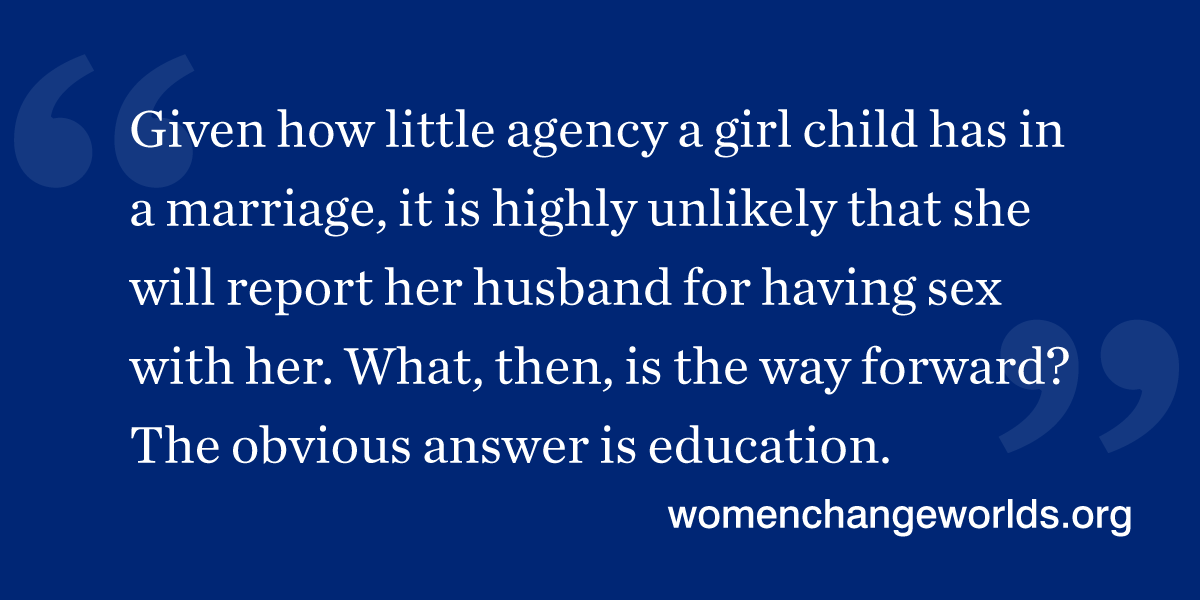 No comments made yet. Be the first to submit a comment
#MeToo is a step forward, but it's time for bystan...
Envisioning a World of Feminist Peace