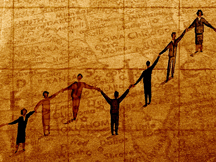 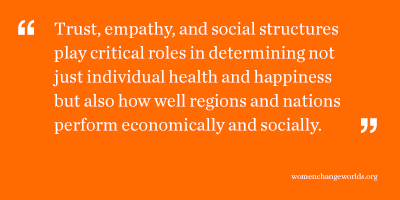 No comments made yet. Be the first to submit a comment
Provocative Discussions on Women, Writing, Art, So...
Bullying Prevention Starts with Adults

Moving Forward from a Year of Sacrifice

Parents' Communication with Teens About Dating is Changing During the Pandemic