Voting as an Act of Community: Celebrating the 100th Anniversary of the 19th Amendment 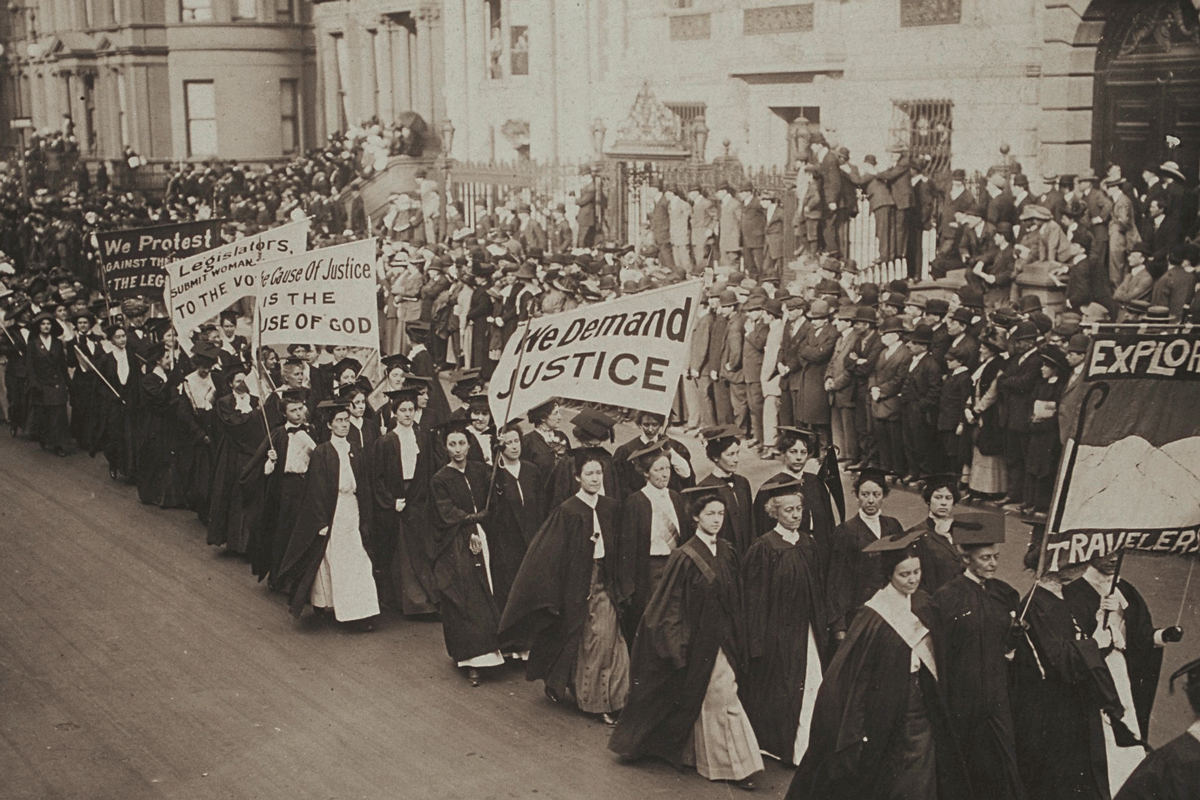 Women in academic dress marching in a suffrage parade in New York City, 1910. Source: Schlesinger Library; Photographer: Jessie Tarbox BealsOne hundred years ago today, the 19th Amendment was ratified in the U.S., granting women the right to vote. This anniversary is something to celebrate, and a time to look back with pride on how much women have accomplished. The fact that it falls this year – in the midst of a global pandemic, a reckoning with systemic racism, and arguably the most consequential election season of our lifetimes – also feels significant. Perhaps it’s an opportunity to reflect on what these times have taught us about the meaning of voting, and what we should keep in mind as November approaches.

This year in particular, we are reminded that voting is not just a personal act. It is an act of community, of stepping into the public sphere, of showing that you care about what happens to those around you. If the pandemic has had any positive impact, it is that we have seen how connected we are to each other. Many of us have adopted new habits that acknowledge this connection: picking up groceries for neighbors, putting signs in our windows to thank essential workers, wearing masks. Voting is another way of showing that we are all in this together.

We are also more aware this year of the ways in which, despite our deep interconnectedness, our society is not yet one in which every person has the same rights and opportunities. The protests spurred by the deaths of George Floyd, Breonna Taylor, Ahmaud Arbery, and others have brought this inequality to the forefront. And the inequality extends to voting. Though white women gained the right to vote in 1920, African American women, Latina women, Native women, and Asian American women have been forced to continue to fight for that right long afterwards.

Even today, voter suppression efforts in many parts of the U.S. mean that if you are a person of color, a student, elderly, or a person with a disability, you are more likely to encounter obstacles to vote: limited polling stations that result in long lines, names left off voter rolls, onerous voter ID requirements. These voter suppression tactics are not new, but we’re likely to face a barrage of them this fall.

It’s clear, then, that the struggle to ensure every person’s right to vote is far from over, 100 years after the 19th Amendment was passed. This struggle will require not only our votes, but our activism: educating ourselves about our rights, keeping election protection hotlines on speed dial, and supporting advocacy organizations that battle voter suppression. It’s critical that we reach beyond ourselves to focus on our communities. Can we share information about how to obtain mail-in ballots and ensure they are counted? Can we ask our elected officials to support legislation that expands the right to vote? We can all find a way to help, no matter how small.

So this November, we must vote like our lives depend on it – because they do. The women who spent 75 years fighting for the 19th Amendment knew that their lives depended on it, too. It’s true every election season, but it feels especially true this year. 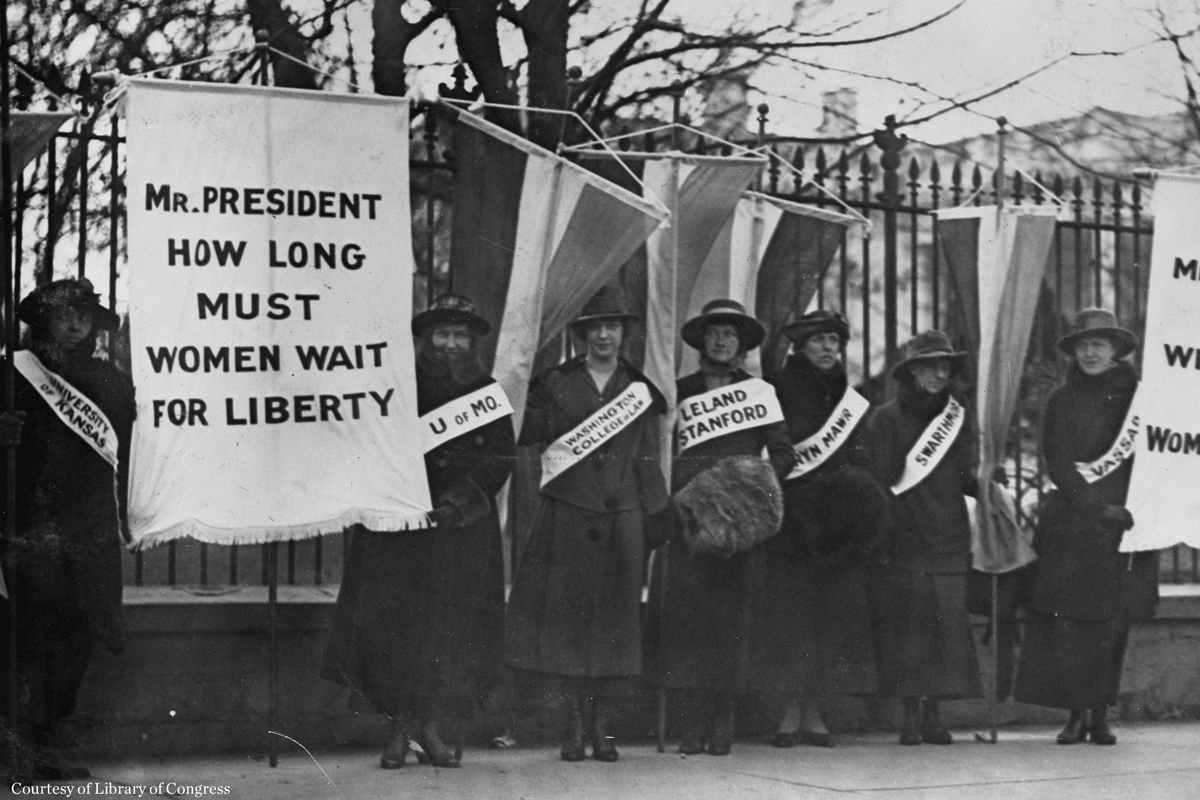