New Research on the Health and Wellbeing of LGBTQ+ Teens 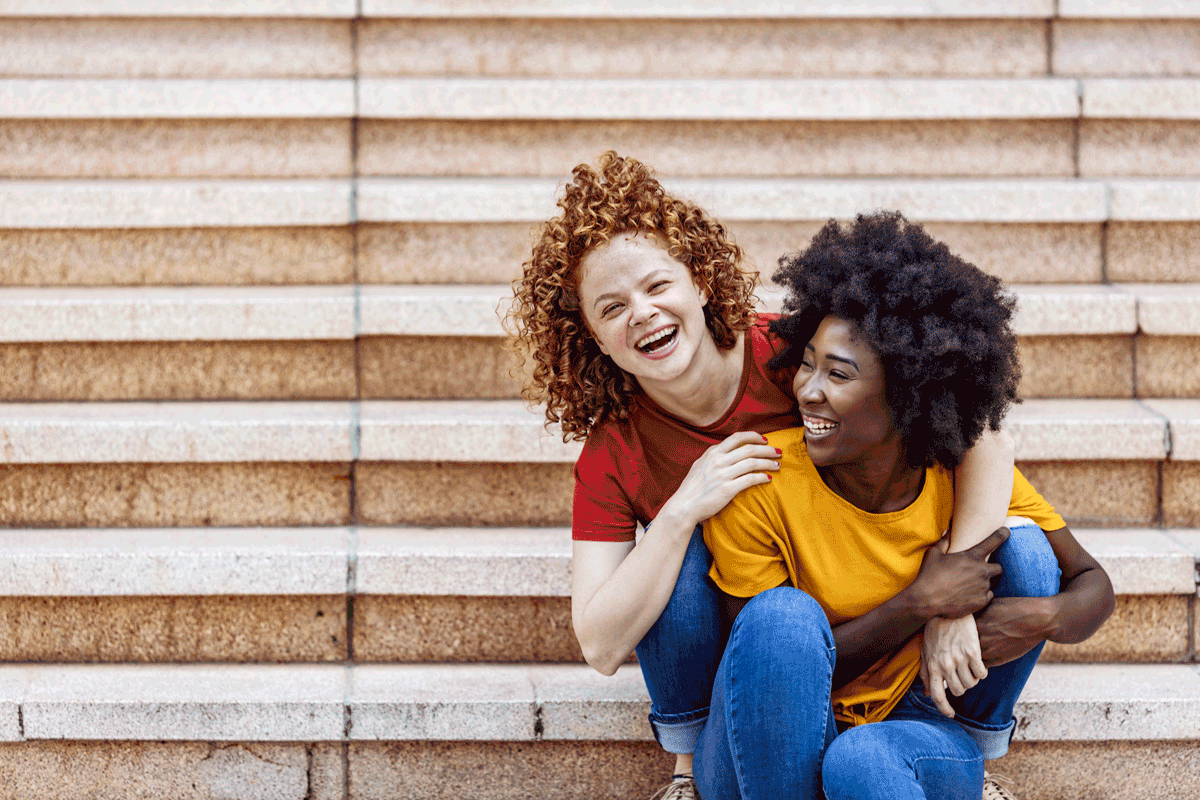 WCW Senior Research Scientists Linda Charmaraman, Ph.D., and Jennifer M. Grossman, Ph.D., and Research Associate Amanda M. Richer, M.A., looked at how LGBTQ+ teens talk to their families about sex and relationships as compared to heterosexual teens—a topic on which there has historically been very little research. Their study was published in the Journal of GLBT Family Studies.

They found that mothers offered more messages about sexual protection methods to their heterosexual teens, and fathers talked less with LGBTQ+ teens about risks of sex and relational sex (meaning sex within the context of a close relationship). Non-heterosexual male teens reported talking to more family and extended family members, while female and non-binary LGBTQ+ teens confided in fewer family members or no one.

These results help us understand where LGBTQ+ teens are getting support, and where support is lacking, both online and offline.

In another study, published in JMIR Mental Health, Charmaraman, Wellesley College student Rachel Hodes, and Richer examined how LGBTQ+ middle schoolers use social media, who they are connected to and for what purposes, and the associations between these behaviors and their mental wellbeing, compared to their heterosexual peers.

“These results help us understand where LGBTQ+ teens are getting support, and where support is lacking, both online and offline,” said Charmaraman, director of WCW’s Youth, Media & Wellbeing Research Lab. “We can share that information with families, schools, and community organizations so they can help these teens get what they need to thrive.” 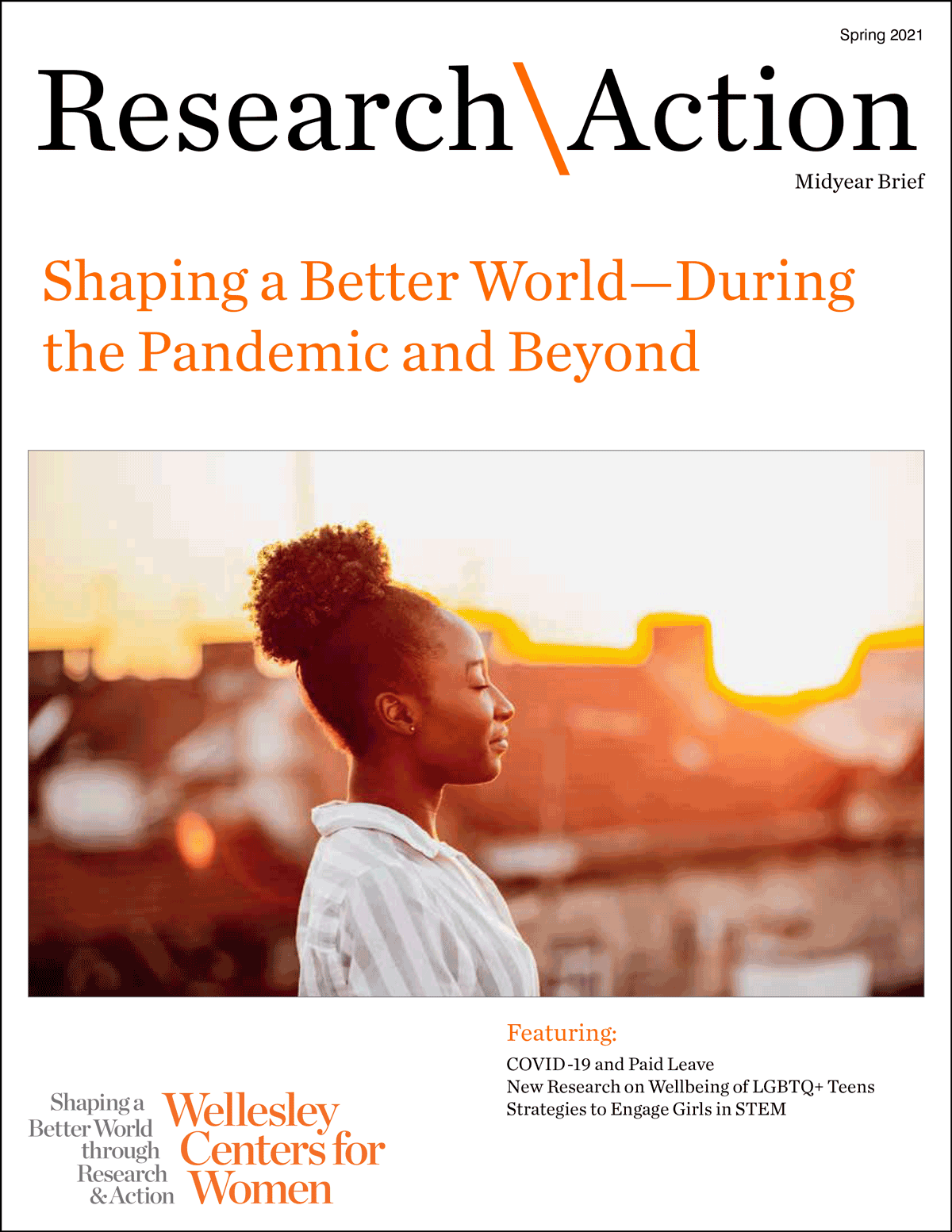