Immigrant Entrepreneurs Will Play a Key Role in Economic Recovery 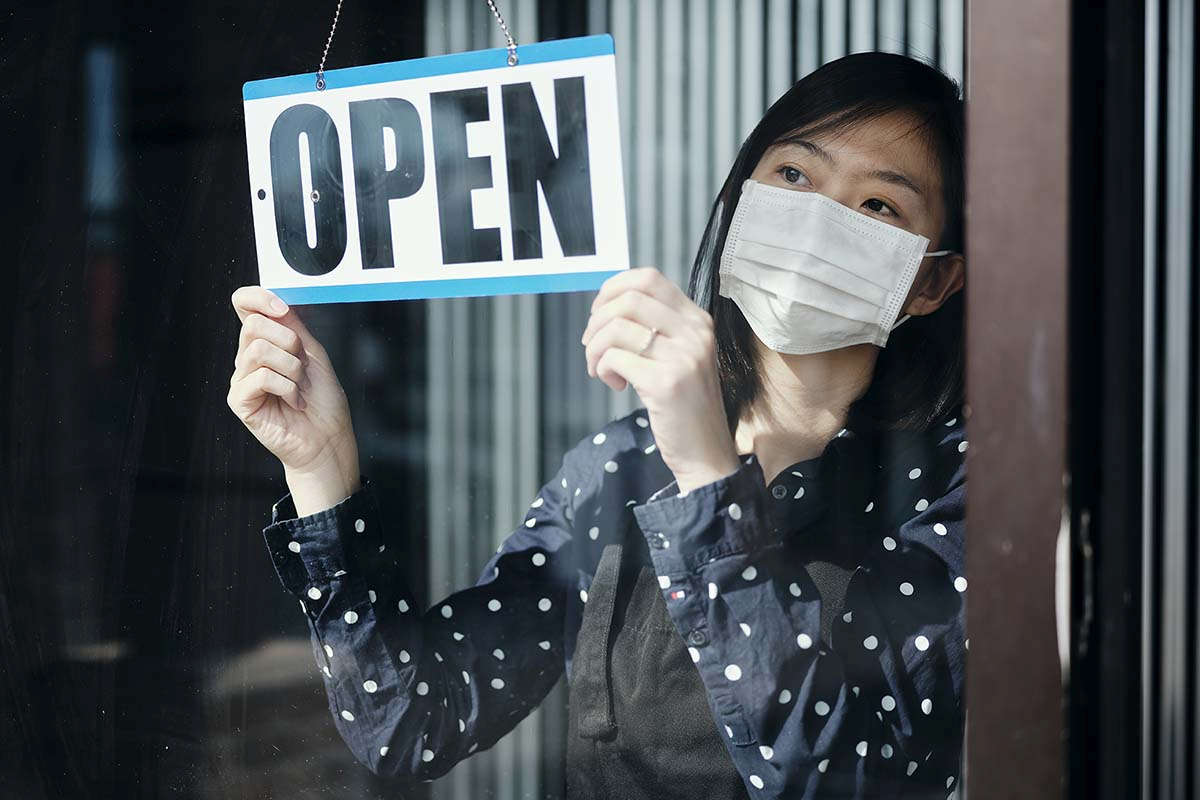 The COVID-19 pandemic has had a devastating economic effect on U.S. households and businesses, particularly small businesses. Recovery will be a long and difficult road, and a key role will be played by a group we might not expect: immigrant entrepreneurs.

“The importance of immigrant entrepreneurs as firm founders and job creators has grown significantly over the last few decades,” said WCW Senior Research Scientist Sari Pekkala Kerr, Ph.D. “The share of immigrant entrepreneurs in the U.S. has increased, so the creation of new companies and new jobs is much more dependent on them than it was in the 1990s and early 2000s. That means they will play  a major role in the economic recovery from the COVID-19 crisis.”

Kerr recently completed a project funded by the National Science Foundation that examined the role of immigrant entrepreneurs in firm creation, innovation, and job growth in the U.S. Despite the continuous and often heated debate about the appropriate rate and type of immigration for America, there has been little previous research related to the economic impact of immigrant entrepreneurs. This project provided the first comprehensive estimates of the effects of immigrants on firm starts and job creation.

Kerr found that immigrants start a large and growing share of new firms in the United States. Between 1995 and 2012, the share grew from about 16% to 25%. The role of immigrant entrepreneurs is as large (and sometimes larger) in the high-tech sector as it is in low-tech sectors. Immigrant-founded firms are unequally distributed across the country, with large differences across U.S. cities and states. But in all U.S. states, immigrants start more firms on a per capita basis than those who are born in the U.S.

The share of jobs that immigrant entrepreneurs create closely follows the share of firms they create. The jobs created by immigrant entrepreneurs pay somewhat less and provide fewer employee benefits, largely explained by their concentration in certain sectors like food service. And immigrant groups vary widely in terms of who they hire as early employees in these startups. Some founders (e.g., those migrating from China and Vietnam) hire almost half of their early employees from their own ethnic group, which changes little as the firm ages. Conversely, other immigrant groups (e.g., those from Germany and Canada) hire mostly American workers and/or workers from other ethnicities than their own.

Kerr also surveyed startup founders, CEOs, inventors, and non-inventor employees in a large multi-city coworking facility. Within the same firms, she found significant differences in personality traits across individuals in those four roles. For example, founders showed a much greater tolerance for risk compared to the other groups, as well as greater self-efficacy and openness. Her research also showed that immigrant founders and employees valued networking more than those born in the U.S., and the networks developed by immigrants tended to be larger within the coworking facility. 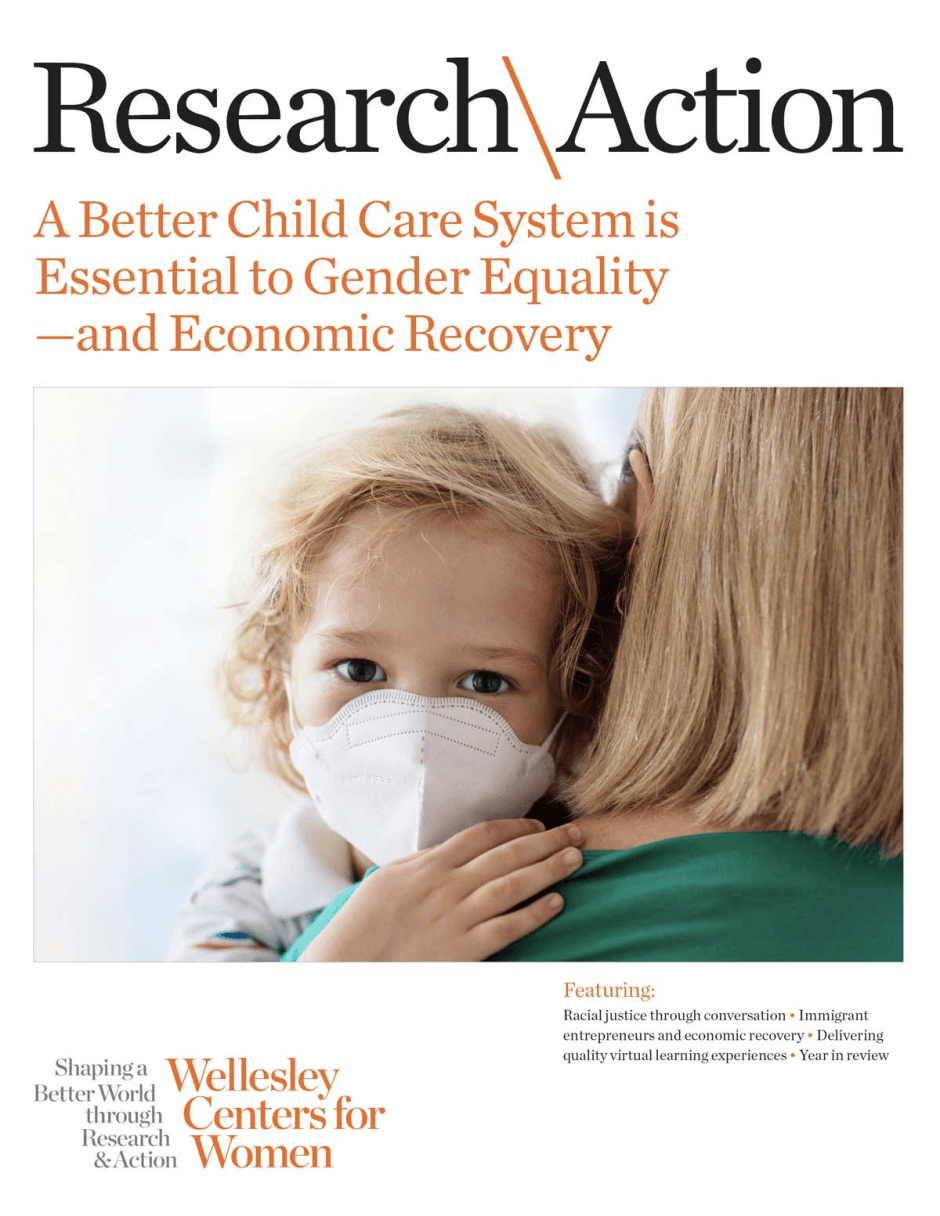