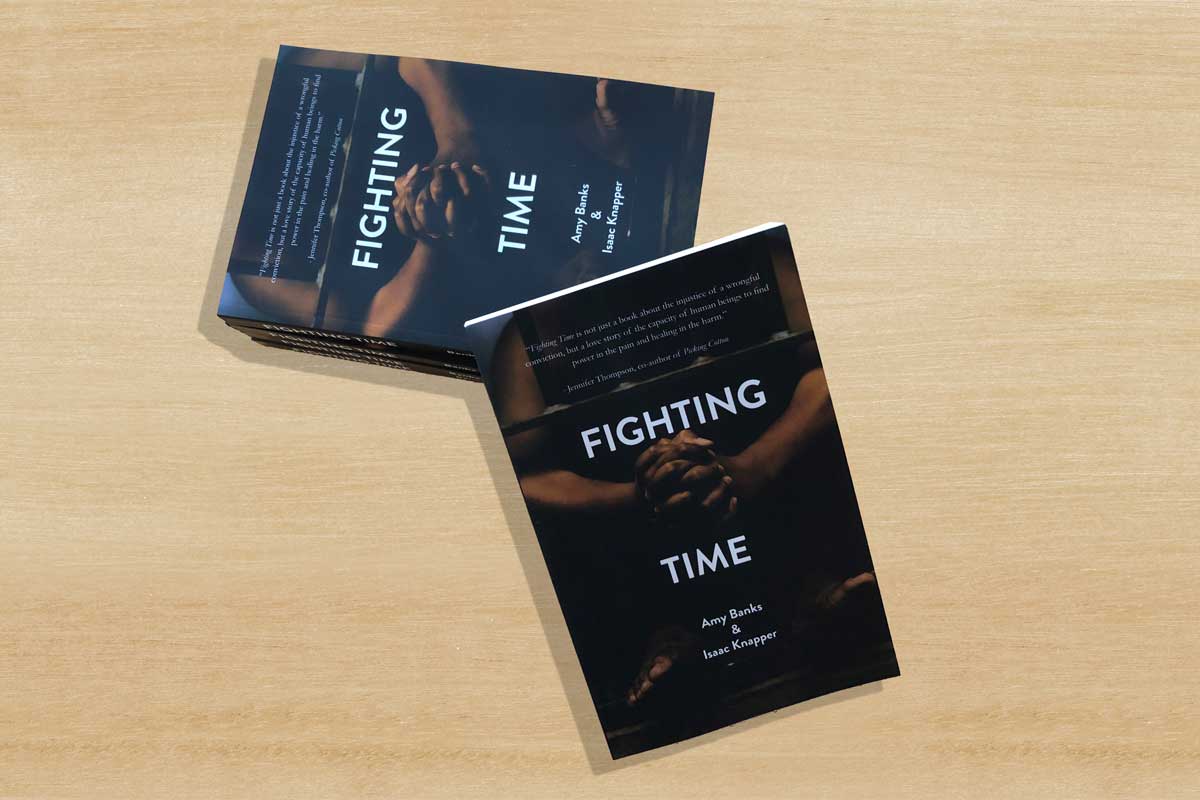 The following is an excerpt of a blog post written by Amy Banks, M.D., that appeared on her Psychology Today blog, Wired for Love.

To say that race relations were not on my radar growing up would be an understatement. In fact, in high school I was just coming out to myself as a lesbian and was preoccupied with the injustices in the LGBTQ community in the late 1970s. However, for my family, that changed in the spring of 1979 when my father traveled on business to New Orleans. On his first day in NOLA, after eating dinner in the French Quarter, he and a colleague walked back to the Hyatt Regency. At the entry to the hotel, they were held up by two young men, and my father was shot and killed.

Within hours, my family was told that “two Black men” had tried to rob my father and his colleague. Having grown up in Maine—which remains the whitest state in the U.S.—this was my first substantive exposure to someone from the Black community. My family was shattered by the murder and naïvely believed that the legal system in New Orleans would help us seek justice.

When the photos of the suspects, Isaac Knapper and Leroy Williams, popped up in our local newspaper, I remember looking at them closely and wondering what in their lives would have caused them to rob and kill. It never occurred to me that the prosecution would withhold exculpatory evidence at the trial and that one of the young men, Isaac, would be wrongly convicted for murder and sent to prison for the rest of his life. My family did not question the arrest and verdict for many reasons, but the biggest was that we were solidly part of the white, dominant culture. One does not have to be an avowed white supremist to be racist—you simply have to be brainwashed 24/7 by a culture that defines health and acceptability as the birthright of all white people and associates people of color with violence.

The traumatic memory of my father’s murder was exponentially more painful as it now involved the wrongful conviction of a 16-year-old boy.

When I found out in 2005 that Isaac had been exonerated in the early 1990s, I was shocked and sickened. By then I had become a psychiatrist with a deep interest in issues of social justice and was well aware of the gross inequities that exist in America between people of color and white people. However, until I learned of Isaac's exoneration, I had no way of knowing how entwined my own story was in America’s racism. The traumatic memory of my father’s murder was exponentially more painful as it now involved the wrongful conviction of a 16-year-old boy.

By 2015, I was both curious and furious. Eric Garner, Freddie Gray, Michael Brown—the killings of Black men by police just kept happening. I decided to take personal action to more fully understand the horrendous racist event that my family had unwittingly been involved in. With much fear, I reached out to Isaac (who had been released and was living in NOLA) and asked to meet. In December of that year, my sister and I met with Isaac and his wife in New Orleans. The meeting and our friendship have transformed my life.

What surprised me the most was how easy it was to be together—how we didn’t stop talking and sharing the entire weekend we spent together. What disturbed me to my core was hearing Isaac’s personal experience of police brutality. How much worse his experience had been than I could even imagine. He shared his violent arrest at 5:45 a.m. when he was awoken with guns pointing at his head, the brutal interrogation where police beat him to within an inch of his life in an attempt to force a confession (it failed), and the utter disregard for his humanity at every turn of the legal proceedings. Yet, despite all he had been through (and continues to go through as a Black man in this society), he also listened to our story and our pain with deep compassion and caring.

Feeling unspeakable pain may mean you have finally begun to feel clear empathy and resonance with the relentless agonies and indignities faced by people of color. You must walk directly into that pain to fully understand the price Black and brown people have paid for your/our white privilege.

One lesson I have learned from Isaac and his family is that the process of healing racism will hurt and at times, the risks you will need to take will be terrifying. But when you hurt so badly you feel you will die—pay close attention. Feeling unspeakable pain may mean you have finally begun to feel clear empathy and resonance with the relentless agonies and indignities faced by people of color. You must walk directly into that pain to fully understand the price Black and brown people have paid for your/our white privilege. If you can’t stand it, don’t stop feeling, find someone who can help you hold it.

Isaac and I have established a deep friendship—one that feels more like family. Within it I have had the opportunity to heal and to grow and to witness my own biases in a way that humbles me. We have chosen to write our story in an upcoming book, Fighting Time. In sharing our story we hope to inspire people to move into the fear and the pain of systemic racism and to have the conversations that are desperately needed to see and feel one another and to help our society grow beyond our tragically racist roots.

Amy Banks, M.D., is a senior scholar at the Wellesley Centers for Women and the director of advanced training at the Jean Baker Miller Training Institute. The book she co-authored with Isaac Knapper, Fighting Time, will be released on November 5 and is available for preorder now.