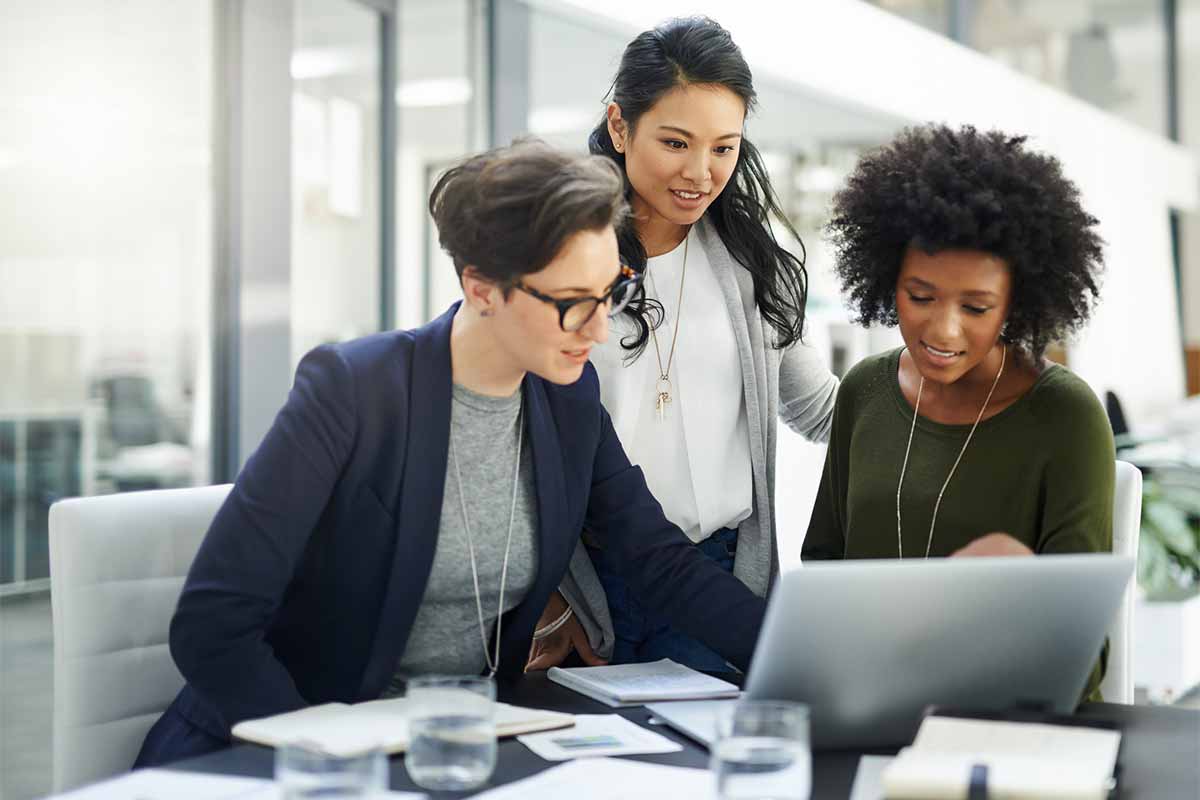 When a corporation is entering into a new foreign region for innovative work, especially where intellectual property protection is weak, they may use collaborative patents -- where members of the inventor team are located both within and outside the U.S. In January 2018, Sari Pekkala Kerr, Ph.D., senior research scientist, and William R. Kerr, Ph.D., published the paper, “Global Collaborative Patents,” in The Economic Journal. The paper studied the prevalence and traits of global collaborative patents for U.S. public companies. They connected collaborative patents to the ethnic composition of the firm’s U.S. inventors and cross-border mobility of inventors within the firm, as the makeup of the inventor team has important consequences for how the new knowledge is used within and outside of the firm.

In a separate paper, Kerr and Kerr looked at how U.S. businesses owned by immigrants and non-immigrants are similar and different. In their April 2018 National Bureau of Economic Research Working Paper, “Immigrant Entrepreneurship in America: Evidence from the Survey of Business Owners 2007 & 2012,” they quantified the dependency of the U.S. as a whole, as well as individual states, on the contributions of immigrant entrepreneurs in terms of firm formation and job creation. They described the differences in the types of businesses started by immigrants and the quality of jobs created by their firms. First-generation immigrants create about 25 percent of new firms in the U.S., but in some states this share is over 40 percent. Immigrant-owned firms, on average, create fewer jobs than native-owned firms, often explained by the industry and geographic location of the firms. Additionally, the researchers found that immigrant-owned firms pay comparable wages, conditional on firm traits, to native-owned firms, but are less likely to offer benefits.

At the American Economic Association’s Annual Meeting in Philadelphia, the largest gathering of economists in the world, held in January 2018, Kerr and Kerr, presented, “Entrepreneurs Versus Inventors.” The paper they presented looked at the personalities in a group of tech startups as well as firm-level outcome data, like venture capital financing, patents, and citations, to provide a comprehensive look at the innovation process and the role that networks play in that process.

In April, Kerr and Kerr presented the paper, “High-Skilled Immigrant Networking and Innovation,” at a conference hosted by the National Bureau of Economic Research on The Role of Immigrants and Foreign Students in Science, Innovation, and Entrepreneurship. Their paper looked at how immigrants and natives utilized the potential networking opportunities provided by the Cambridge Innovation Center, which is widely considered to be the center of the Boston entrepreneurial ecosystem. According to survey responses, immigrants valued the networking capabilities more than natives, and the networks developed by immigrants tended to be larger. 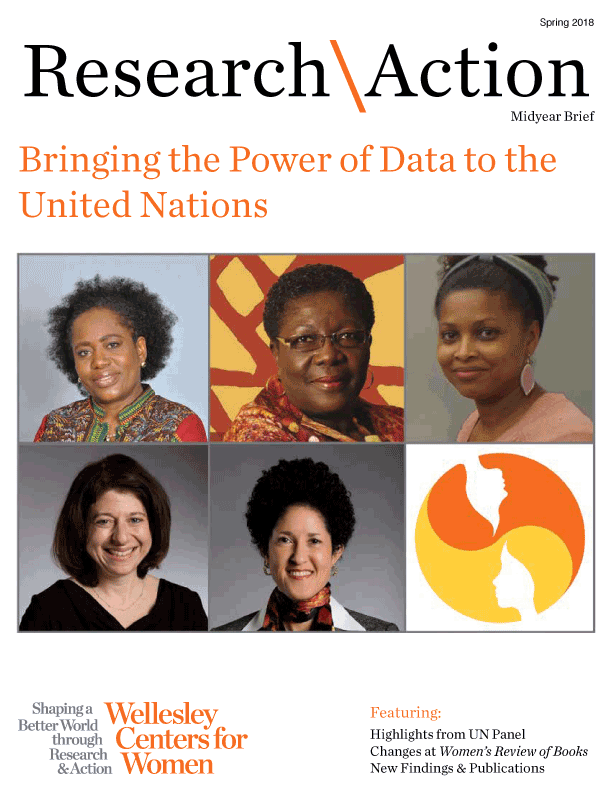