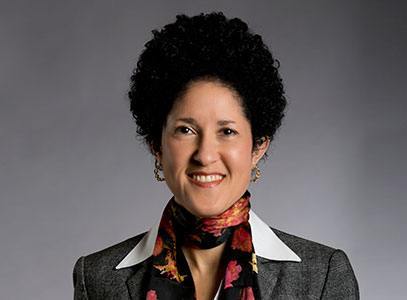 No comments made yet. Be the first to submit a comment
Stop Pretending Sexual Assault Can't Happen in You...
Re-conceptualizing a Classical Educational Concept