This blog was originally posted by the International Press Service News Agency and is reproduced with permission from the author. 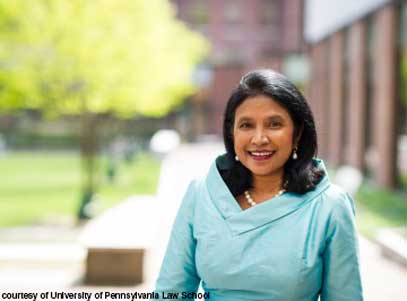 As the 62nd Session of the Commission on the Status of Women (CSW) at the United Nations in New York draws near, women from every corner of the world will convene to deliberate on the theme of CSW 2018: Challenges and Opportunities in achieving gender equality and the empowerment of rural women and girls. This year, the theme of empowerment has added significance. The #MeToo movement has shocked our collective conscience and made it impossible to ignore that empowerment goes far beyond economic agency.

Women’s economic empowerment has enormous consequence. Research from McKinsey & Company shows that gender equality adds U.S. $12 trillion to the global economy, yet women are conspicuously absent from boardrooms and in some communities, school rooms. The evidence is now clear, when women are absent from the marketplace, the market suffers.

Although the cost analysis is important, the #MeToo movement has helped unmask the way in which sometimes women’s economic participation pays lip service to women’s power, while serving those in power. Feminism’s urgent charge is not to commodify women through glossy stories and data, but to pierce those veils to identify the underlying power structures and structural barriers that prevent women’s access to and retention in the market.

Feminism’s latest incarnation, “economic feminism,” poses a complicated challenge to the pursuit of gender equality around the world. By providing legal economic rights to women empowerment is thus framed as voluntary, and structural barriers are normalized.

Herein the champions of economic feminism proudly parade entrepreneurial women as proof of gender equality, a byproduct of a transformation in a society that sees value in women. In this cultural shift, if a woman is not in the marketplace, it is because she has made a choice not to work – and not because of debilitating structural inequalities.

However, this thinking masks patriarchy’s power over women. Economic feminism, in its unquestioned authority, can pose a threat to women’s advancement around the world. The importance attached to economic instrumentalist arguments for women’s rights can hide unexamined challenges.

Without a doubt, the plethora of recent research confirming gender equality significantly boosts economic growth from the International Finance Corporation (IFC), as well as the aforementioned McKinsey study, is to be celebrated for giving a tangible economic reason for countries to improve the status of women.

Unfortunately, this message has been warped by some economies, and economic policies such as Abenomics in Japan supplant important social change policies on sexual abuse and hold back feminism’s goal of full realization of gender equality under law. The reality is that women continue to face inequality that goes beyond just economic opportunity. 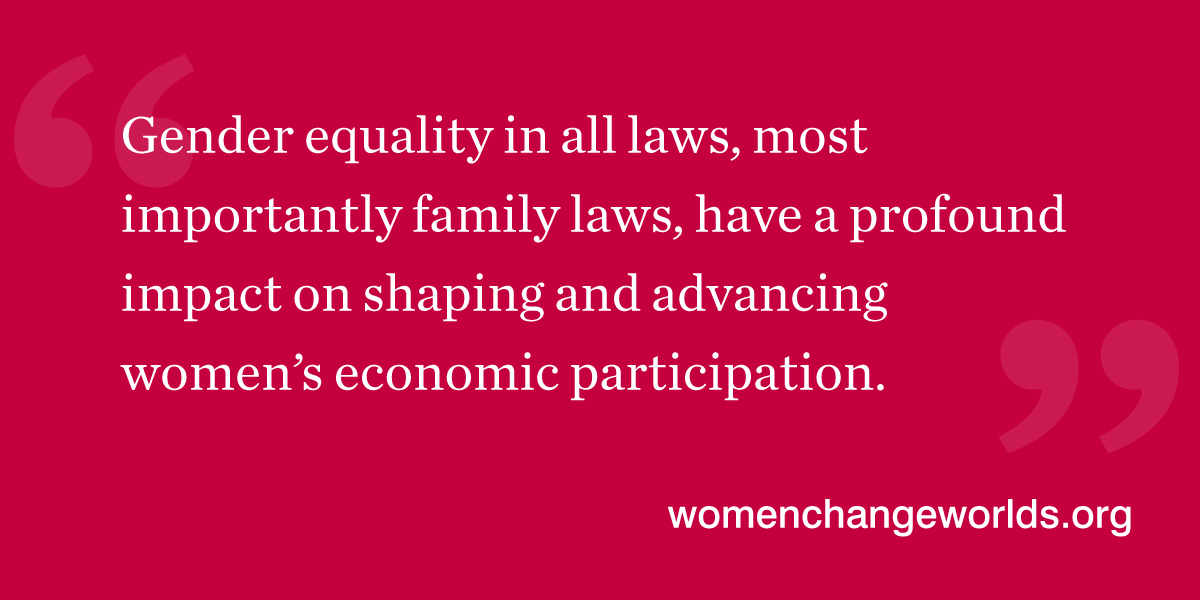 Several countries, notably Japan, have put forward “win-win” economic policies, but they ignore controversial and difficult social policies such as violence against women. This approach is similar to the nations that peddled the “Asian Values” theory in the 1990s. The better approach is to reveal the interconnectedness of women’s economic participation with equal protection of laws.

For example, in many corners of the world, from Afghanistan to Zimbabwe, women have unequal access to property and land. Globally, women’s unequal access to citizenship, residency, inheritance, and decision-making in public and private often subordinate women’s economic participation.

Gender equality in all laws, most importantly family laws, have a profound impact on shaping and advancing women’s economic participation. In many countries, laws that regulate women in their families require women to get permission from their husbands to travel and disallow married mothers to confer citizenship on their children. Several nations have legislation that do not recognize women as heads of household and control their free movement.

Further, laws around the world permit underage and forced marriage for girls. Every two seconds, a girl is forced into marriage. Women married as children will reach one billion by 2030, according to UNICEF.

Martha Minow, the former Dean of Harvard Law School, has argued that the rules of family law construct not only roles and duties of men and women, but can shape rules about employment and commerce, and perhaps the governance of the state.

And not to be forgotten is that violence is one of the most insidious barriers to women’s economic empowerment. Where a woman suffers sexual and other forms of abuse, her capacity to work and function are severely impaired – Fortune estimates that it costs the US $500 billion, but the human cost cannot be computed.

Fortune argues that when talking about equality, the focus should include violence, or more specifically, violence against women. And according to McKinsey, violence is one of the biggest factors holding American women and all other women back.

Feminism’s and the #MeToo movements’ power lies in its potential to disrupt seemingly immutable gender norms. The international women’s rights community, as it convenes in New York in March, should not be swayed by the promise of economic opportunity alone, it must continue to press on issues of violence, sexual abuse and discrimination that disallow women from participating in economic activity, and inhibit women’s full empowerment.

Rangita de Silva de Alwis, S.J.D., is a senior scholar at the Wellesley Centers for Women, associate dean of International Affairs at University of Pennsylvania Law School, and advisor to the UN SDG Fund.

No comments made yet. Be the first to submit a comment
Unraveling Power Structures in Sports
Five Ways to Support Social and Emotional Learning...