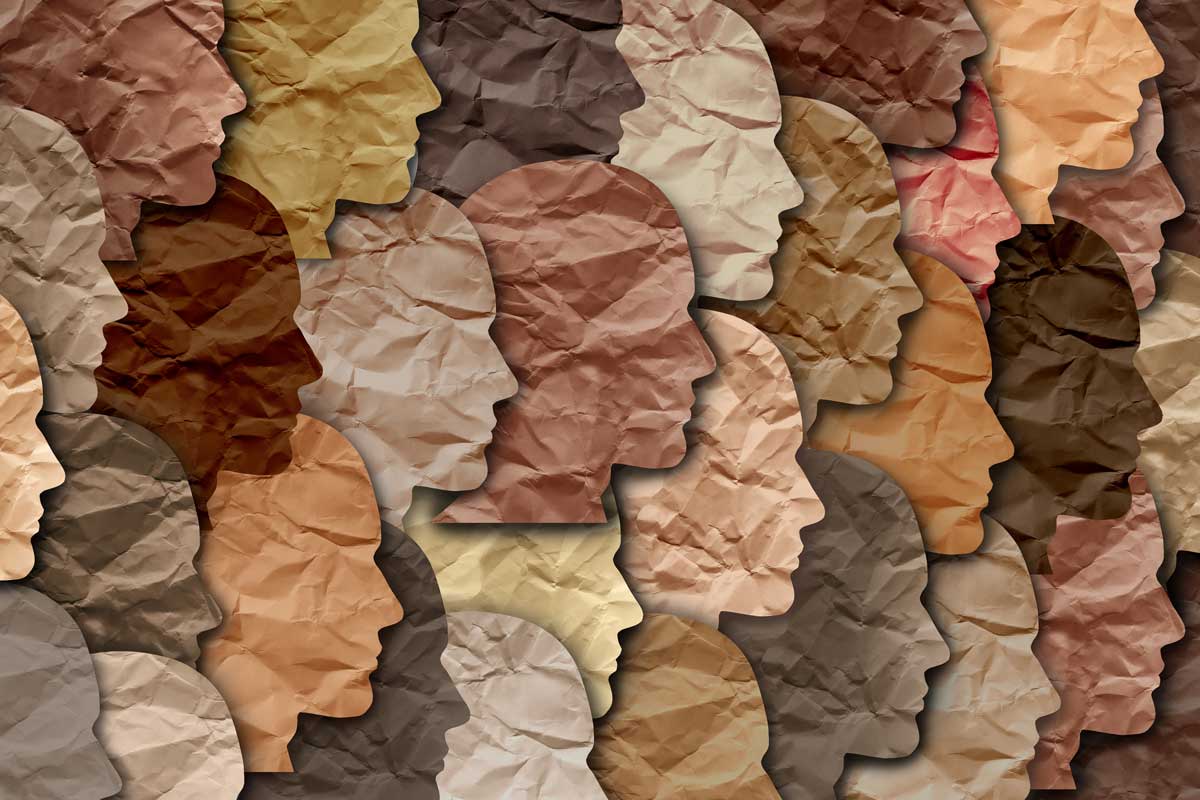 But critical race theory, or CRT, is actually an academic movement that critically examines the law as it intersects with issues of race. CRT is rooted in the broader concept of critical theory, which critiques society and culture in order to reveal and challenge power structures. The history of critical theory is one of people who had previously been sidelined rising up with their own understandings of the world. Critical theory says, we can make our society more equal for everyone, and here’s how.

In all of these cases, critical theory comes from those on the periphery. Those who have been marginalized in the past gain the power to stand up and demand equal rights for themselves and their families.

In the case of critical race theory, Black, Latinx, and Asian American thinkers like Derrick Bell, Kimberlé Crenshaw, Richard Delgado, Patricia Williams, and Robert S. Chang have stood up and asked why people of color should not receive equal treatment under the law as white people. Frederick Douglass’ “What to the Slave is the Fourth of July?”—a speech delivered on July 5, 1852—was also an early work of critical race theory that raised questions about the nuances of freedom in the United States.

On this 4th of July, we wonder, what could be more American than that?

In a sense, our founding fathers were also proponents of critical theory.

In a sense, our founding fathers were also proponents of critical theory. They were critical of the British monarchy and believed they could design a more just society, one in which power is vested in the people. They built a democracy which, though deeply flawed, remains full of promise. When people on the margins force us to examine those flaws, they are moving us toward the highest values of our Constitution: freedom, justice, and equality for all. Critical theory springs from those roots.

As research scientists who study womanism and the social determinants, racial injustices, and cultural biases that burden the progression and viability of Black girls and women, we believe that critical theory, including critical race theory, plays an important role in our work, and we believe that its evolution has improved our lives and the lives of all Americans.

So when we’re told that students should not be learning CRT in schools, or that it’s demonizing white people and dividing our society, we need to take a step back and view it in the larger context of critical theory as a whole. When we question whether we can do better, and when we give voice to people who have been sidelined, we are part of this grand tradition, and we are living up to our highest ideals as Americans.

Layli Maparyan, Ph.D., is the Katherine Stone Kaufmann ’67 Executive Director of the Wellesley Centers for Women and an expert on the womanist worldview and activist methodology. LaShawnda Lindsay, Ph.D., is a research scientist who leads the Black Girls and STEM Education Research Initiative at WCW.

As a white woman born in 1949, I appreciate your description of CRT. It honors the reality of the lives many generations. And it should be taught at the discretion of the teachers, not the government.

0 Cancel Reply
As a white woman born in 1949, I appreciate your description of CRT. It honors the reality of the lives many generations. And it should be taught at the discretion of the teachers, not the government.
Cancel Update Comment

It's a good thought

0 Cancel Reply
It's a good thought
Cancel Update Comment
1
Exploring the Link Between Paid Sick Leave and the...
Urging the Biden Administration to Change Rules fo...