Elana Pearl Ben-Joseph, M.D., is a general pediatrician and medical editor at the Center for Health Delivery Innovation in the Nemours Children’s Health System

Learn more about her>> 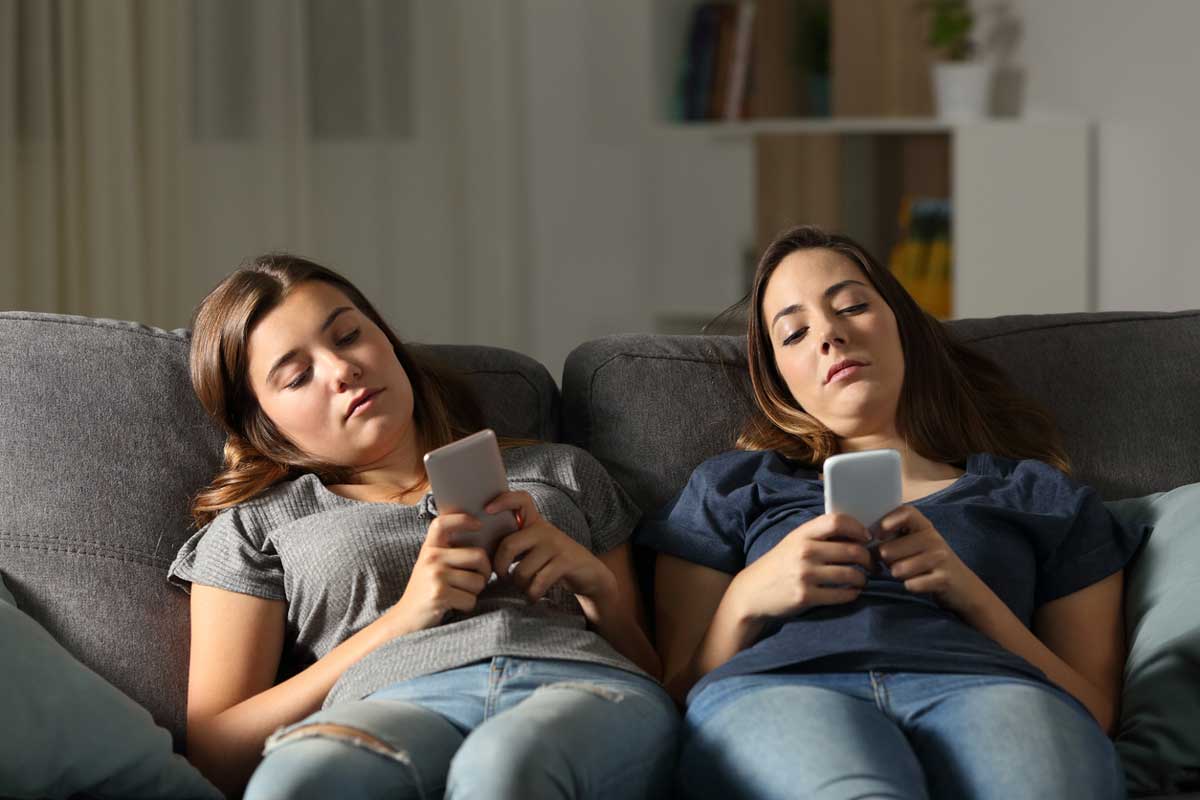 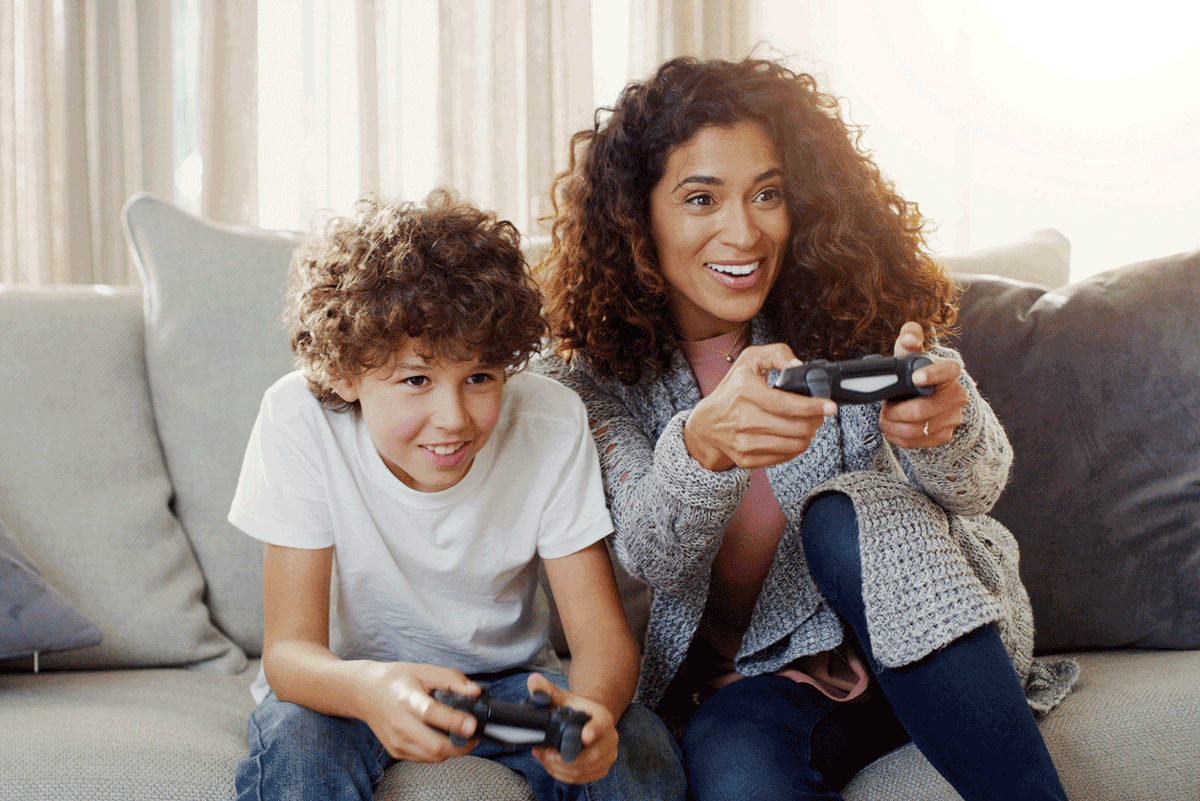