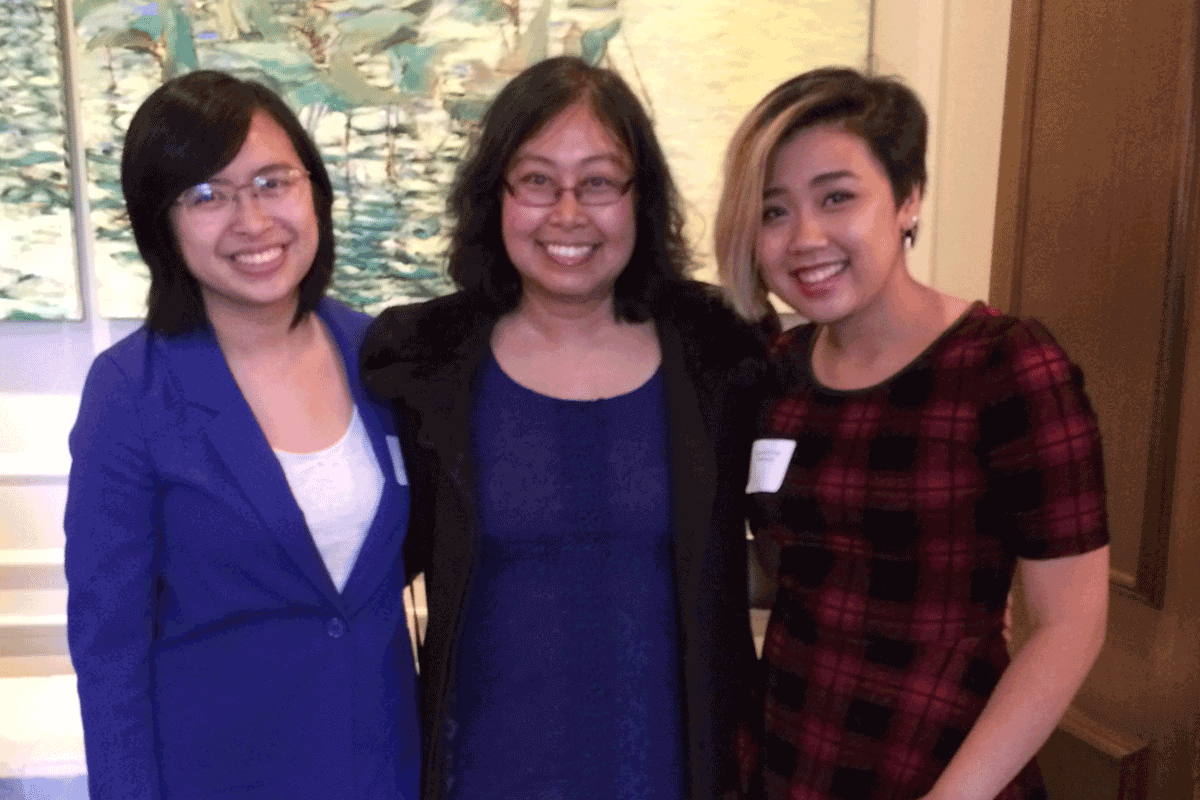 Charmaraman (center) and her former Wellesley College student interns Huiying B. Chan ’16 (left) and Budnampet Ramanudom ’18 (right) co-authored a book chapter on how and why women of color use social media to create virtual communities.When a social science researcher begins to plan out a study, they often need to find a sample of research subjects from whom to gather data. Maybe they need people to take a survey; maybe they need to observe a group’s interactions. But how do they find these people? Many use “convenience sampling,” a method of taking a sample from a group that is easy for them to contact or reach. They might send an email to their university department looking for participants, or post something on their Facebook page that’s visible to their family and friends.

The problem is that samples drawn from these networks tend to be homogeneous and not representative of the general population. If you’re a straight, white, cisgender woman, it’s likely that many of the people you know are too. And if you work at a major research university, it’s likely that the sample you gather will be heavily white, college-educated, and economically advantaged. Convenience sampling has been a major concern in social science departments for a long time because of its over-reliance on WEIRD populations: Western, educated, industrialized, rich, and democratic. But most of the world is not WEIRD, and when you draw your data from a non-diverse sample of people, your results will not represent the larger population in terms of gender, race and ethnicity, or social class.

Failure to recruit and retain study participants that represent the larger population is a social justice issue and an equity issue. We need culturally sensitive programming and support services tailored to vulnerable groups, but we cannot do that without robust data on those groups.

...when you draw your data from a non-diverse sample of people, your results will not represent the larger population in terms of gender, race and ethnicity, or social class.

In my field of digital media and adolescent wellbeing, most research to date has been conducted on white and college samples. In addition, most research on cultural, racial, and economic differences focuses on access to the internet, mobile phones, and favorite social media sites, rather than how youth from different marginalized groups actually use technology.

This deepens the knowledge gap in understanding how overlooked populations—such as racial/ethnic minorities, sexual and gender minorities, and other vulnerable adolescent populations—may be not only accessing digital media in different ways but also using and repurposing it to subvert dominant mainstream narratives. Unlike the more passive mainstream media of the 20th century like television, social media allows users to mold their identities as they choose what to post and who to connect with. Given that this identity-building piece is so unique to this medium, using a sample that doesn’t exemplify diverse identities silences important voices that would help us better understand these digital worlds.

Luckily, it is possible to do better sampling that yields more generalizable data. In my research, I’ve found that school- and community-based partnerships can help me reach more diverse samples in terms of racial and ethnic minorities, sexual and gender minorities, economically disadvantaged youth, and neurodiverse youth. When you sample students from a public school system with high participation rates (80% or higher), your data will likely reflect the demographic diversity of those communities. Because I often focus on how subgroups of youth are affected differently by social technology, I require a minimum threshold of diversity in my samples; therefore, I intentionally seek out and partner with school systems and communities that reflect the diversity in our state and in our country.

When it comes to my research, having diverse samples has opened up new avenues of knowledge that I would never have otherwise had access to.

That being said, researchers can also use oversampling and purposive sampling methods to recruit members of subgroups that are underrepresented in the general population, so that their voices and perspectives are not lost in the shuffle. This could include seeking out schools that specialize in neurodiverse students if you want to examine differences in cognitively diverse students, or community-based organizations that focus on LGBTQ+ youth in order to find more transgender students in your study of gender-diverse youth. These extra steps may require additional time and resources to reach your pool of potential participants, but may be the most essential step on a journey to understand how experiences are truly divergent across subgroups and microcultures.

When it comes to my research, having diverse samples has opened up new avenues of knowledge that I would never have otherwise had access to. Since 2011, my research team has run the Media & Identity Study, a groundbreaking investigation of how media shapes the lives of youth nationwide, particularly through online social networks. It examines the role of televised media, social media, and civic engagement in influencing how young people form their racial, ethnic, cultural, gender, sexual, and political identities.

From the beginning, a key goal of the Media & Identity Study was to recruit diverse, hard-to-reach populations of youth across the United States to participate. We were interested in expanding beyond those who are typically included in research studies, to those whose voices are not usually heard. In order to find these voices, we developed a method for engaging them using online surveys and social media itself to effectively reach 48 U.S. states and 26 other countries outside of the U.S. In the first iteration of the project, an unprecedented 51% of the research participants were from underrepresented racial and ethnic groups.

This research gives us a better understanding of how we—as families, schools, and communities—can best support marginalized groups...

This was the first time a large media study of this kind represented such diversity. For instance, we managed to recruit more Asian American adolescent and young adult participants compared to any prior study related to social media use. This meant that for the first time, we could make meaningful group comparisons between this subgroup compared to other racial/ethnic groups, such as the unique narratives of Asian Americans trying to maintain privacy, avoid stigma, and avoid losing face by limiting negative expressions of emotions on social media. In another example of how the wide range of participants provided critical information about how different groups are using social media differently, we found that both young women and men of color were more likely to report venting on Facebook when having a bad day, compared to their white counterparts, suggesting that people of color may be using online social networks in a strategic way.

We found a similar story in our study funded by the National Institutes of Health that, among other things, examines unique online experiences for LGBTQ+ youth. In addition to finding community online, LGBTQ+ youth use social media to access resources about sexual orientation, sexual identity, and sexual health; to identify LGBTQ+ spaces near where they live; to identify LGBTQ+-friendly physicians, therapists, and other care providers; and to get involved in LGBTQ+ activism. In general, we’ve found that the benefits of digital media may be especially salient for adolescents from underrepresented or stigmatized backgrounds.

This research gives us a better understanding of how we—as families, schools, and communities—can best support marginalized groups so that they can thrive, both online and offline. And that knowledge wouldn’t be possible without diverse data samples that reflect the lived experiences of a wide variety of people. 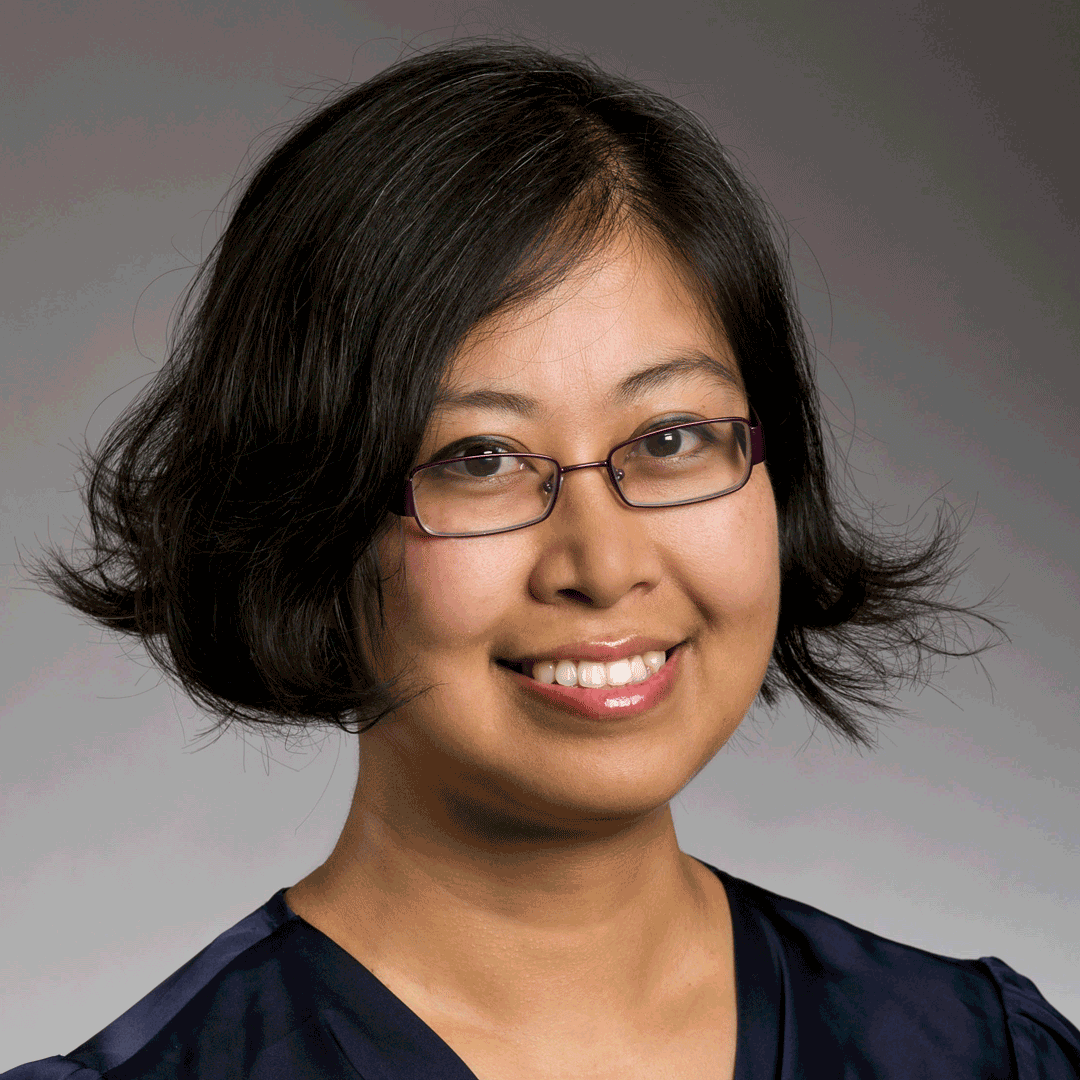 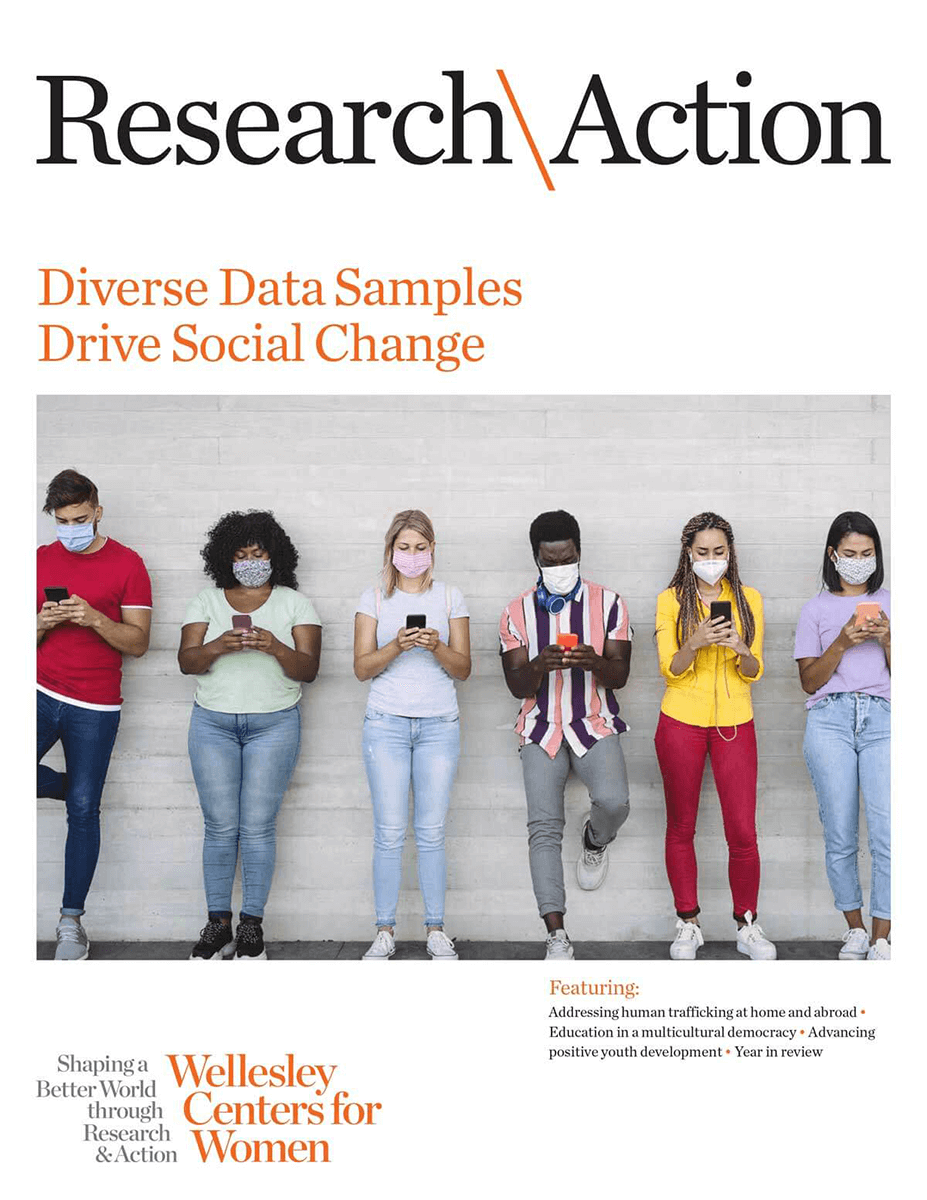