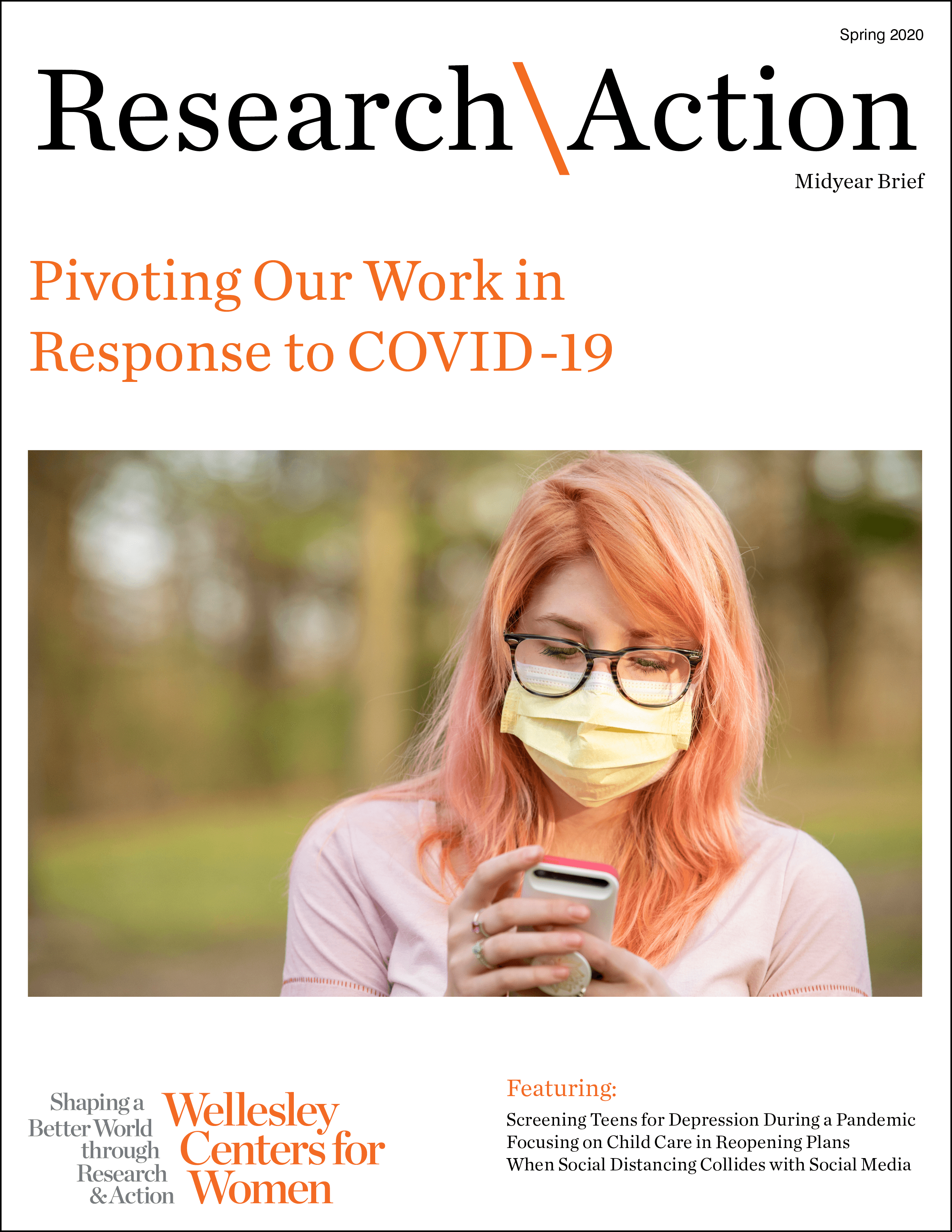 Parents' Communication with Teens About Dating is Changing During the Pandemic
Are Men Really More Confident Than Women?
Despite Challenges of Pandemic, Depression Study Finds Silver Linings
Voting as an Act of Community: Celebrating the 100th Anniversary of the 19th Amendment
The New Sexual Assault Response Rules for Colleges Require Them to Behave Like the Criminal Justice System. Here's Why That's a Problem.
Immigrants Play a Critical Role in Economic Recovery
Self-Care as Resistance
more... 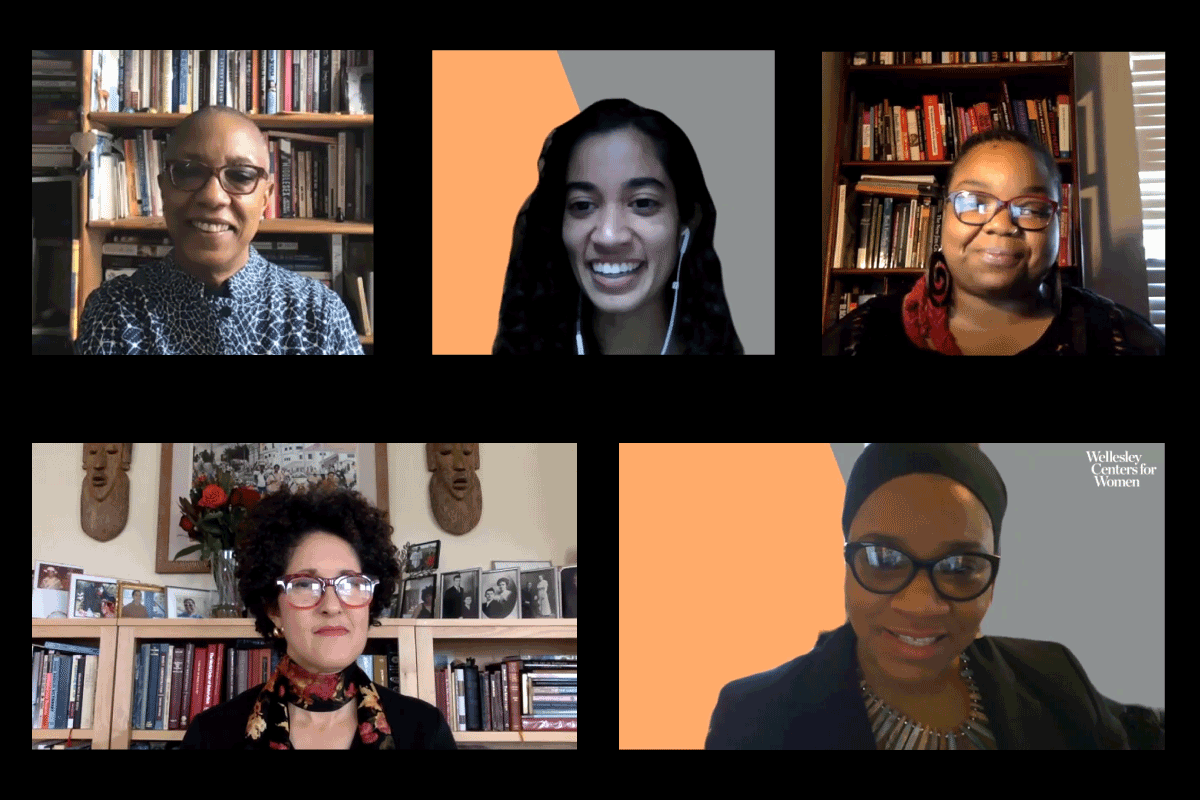 Advancing Racial Justice Through Research and Action: “It starts with the self” 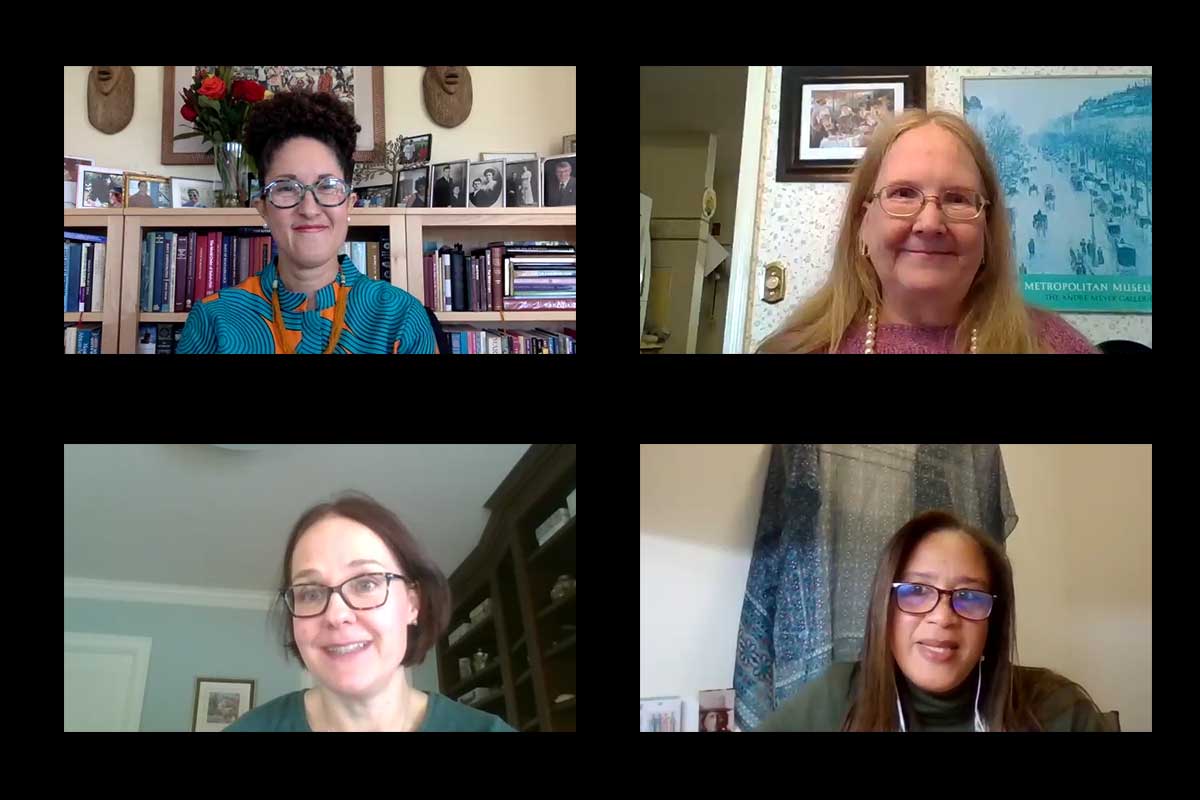 COVID-19 and Gender Equality: “This is not about returning to normal”