Twenty Years since Beijing: Reflections on the Fourth World Conference on Women

A special panel presentation organized by the Wellesley Centers for Women 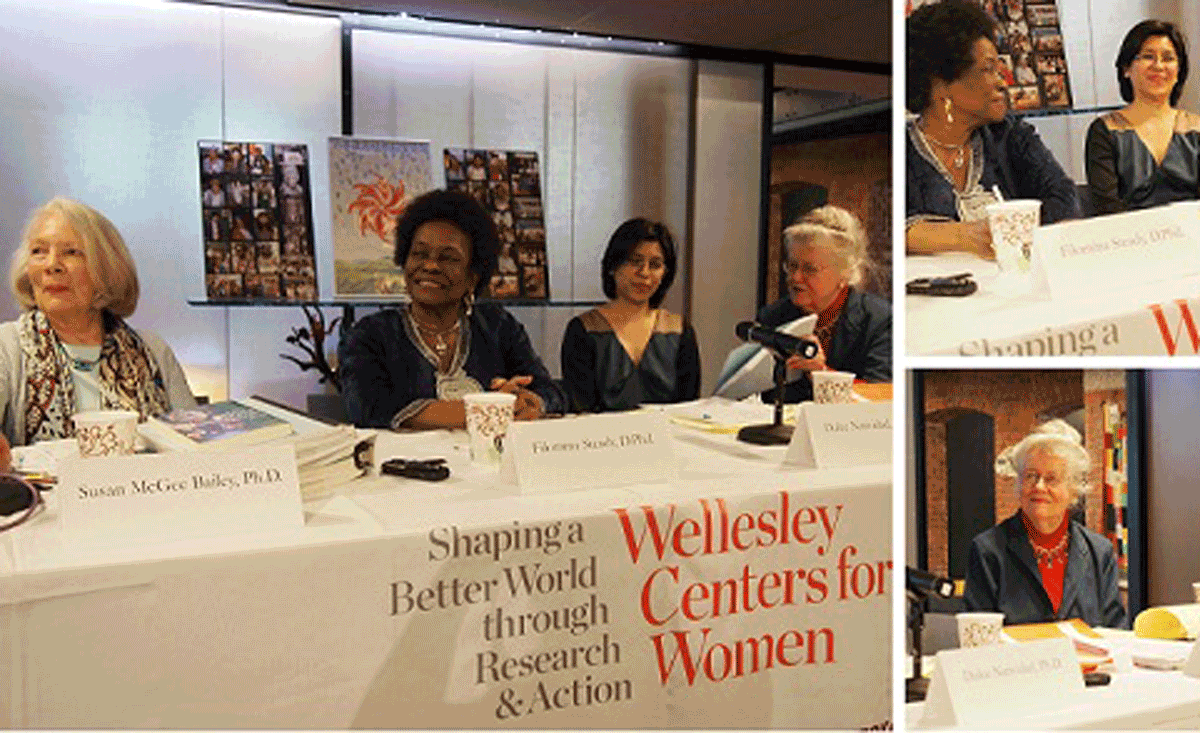 During the event, panelists shared their experiences from the Fourth World Conference on Women and ways their attendance at the Conference informed their future work. They also reflected on how the Beijing Declaration/Platform for Action impacted the women's movement and their thoughts on what still needs to be done.

Listen to presentations from the event:

Dr. Maparyan discussed the gains that have been made in the years since the Conference, including gender parity in elementary school enrollment, women's increasing participation in the labor force, and declining rates of child marriage. She also highlighted obstacles that continue to hold women back, saying:

"I think it's really important to recognize that women who experienced multiple and intersecting forms of discrimination or marginalization are still at the bottom. Their experience has changed little in the last 20 years, and they're still in some respects the bellwether of how everyone else is doing."

Dr. Bailey and Dr. McIntosh attended the Fourth World Conference on Women in Beijing where they distributed copies of How Schools Shortchange Girls in English, Chinese, Spanish, and French at the request of, and with funding from, the Ford Foundation. Dr. Bailey reflected on her time at the conference and how it influenced her work at the Centers. She said:

"I think that the key thing about the Beijing Platform was changing the language from “women” to “gender” and talking about gender equity and how important it is – and how much men have to gain from the idea that women are equal partners...It gave us the vocabulary."

During the Beijing Conference, Dr. Steady was a senior consultant to the United Nations Industrial Development Organization. She discussed her experience working with the United Nations, collaborations with NGOs, and longstanding obstacles to gender equality. She said:

"Despite its failures, The UN has been most successful in its social and humanitarian policies and programs and in changing social legislation for the good of humanity in general, and for women in particular."

Dr. Natividad participated in the Beijing Conference as a member of a reproductive rights organization in the Philippines. She discussed the tensions between government, religious, and NGO representatives about the language used while drafting the Platform for Action. She also reflected on powerful moments during the conference, saying:

"Two powerful moments come to mind. The first was when a group of women activists disrupted the main hall when they unfurled a banner with the words "Lesbian Rights are Human Rights." Of course, they were kicked out. But they made an impact and the whole conference was buzzing because of that transgression. The second moment happened on the last day of the conference. This was when each country made a statement or a reservation on the issue of sexual rights. South Africa, which at the time had just overturned apartheid, voiced its support for sexual rights. It was a powerful, moral statement that stood in solidarity with sexual minorities and marginalized groups. It was telling the world that oppression in any form must end."

During the Conference, Dr. McIntosh spoke on a panel about women's studies. Panelists and attendees discussed what they had been taught about women in school, and how women could be empowered through changing the curriculum in a way that made them more visible. She also discussed obstacles to this work, saying:

“I had asked one of my Chinese professor friends, “Why doesn’t the government interfere with the development of women’s studies in China?” And she said, “It’s seen as just about women, therefore it’s not really threatening.” That still astonishes me. Nothing’s more political than women’s studies.” 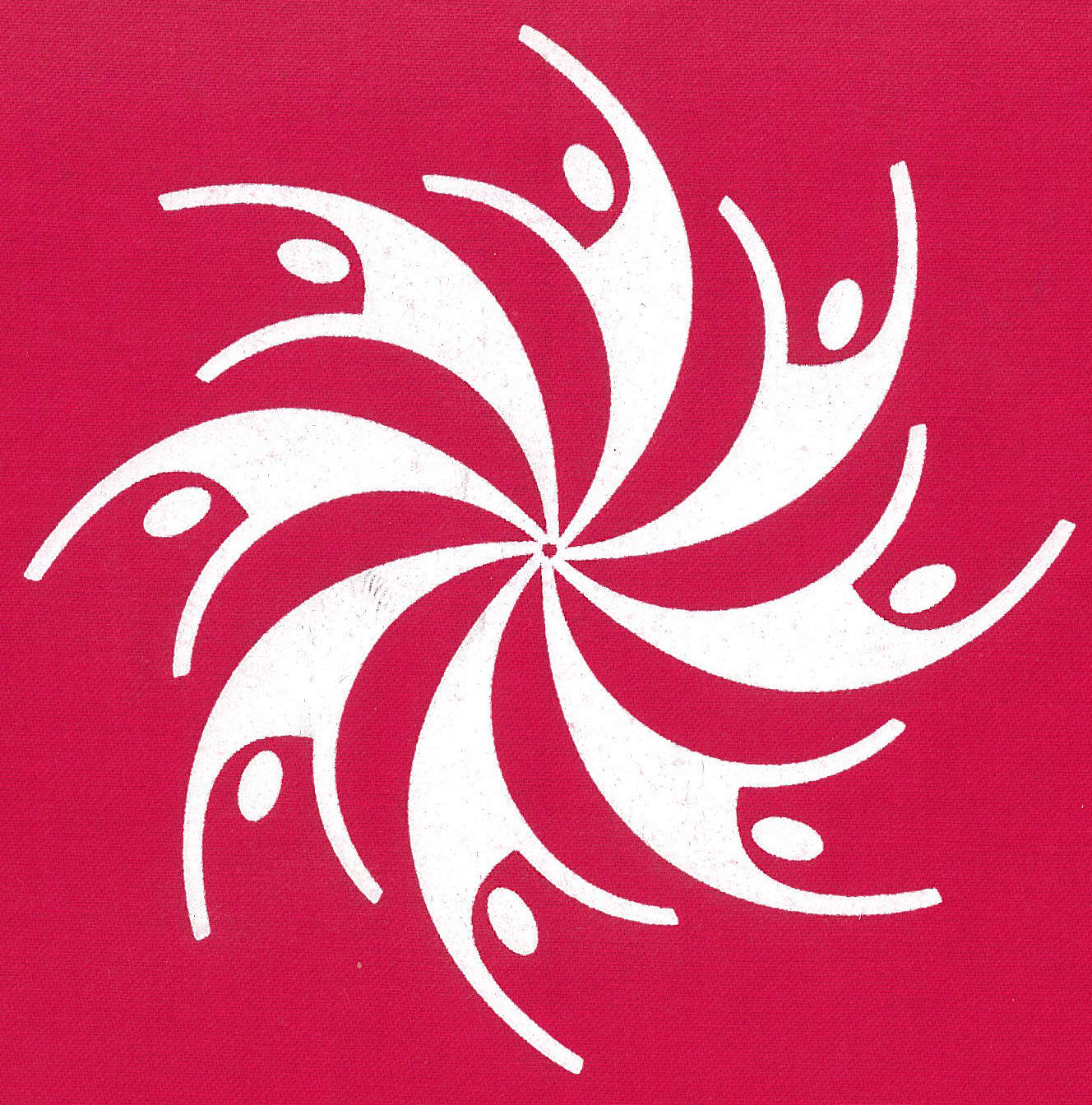