How Schools Shortchange Girls: The AAUW Report A Study of Major Findings on Girls and Education 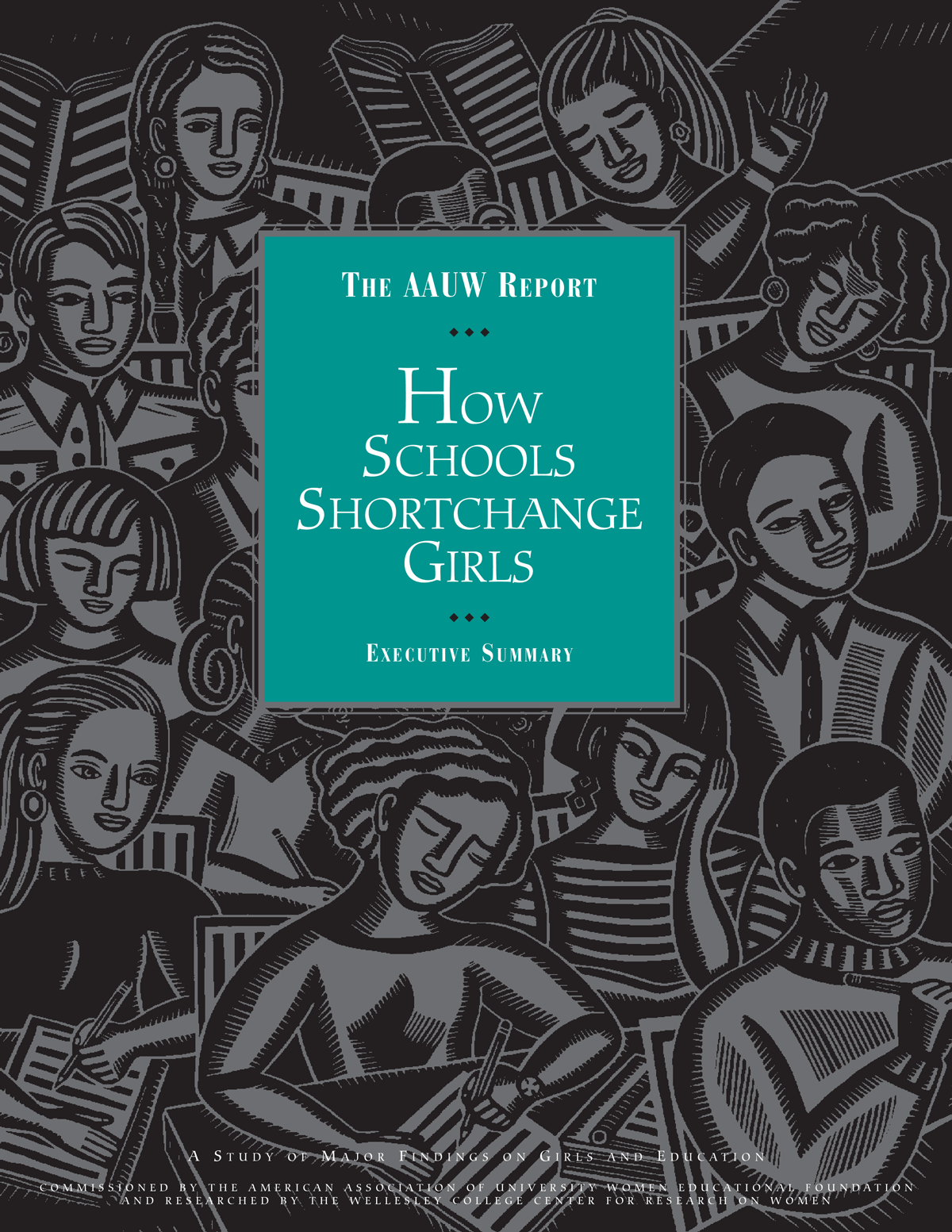 This report, published in 1992, challenged the assumption that girls and boys were treated equally in U.S. public schools. Researchers from the Wellesley Centers for Women, then the Center for Research on Women, analyzed more than 1,200 studies on girls and boys in U.S. public elementary and secondary schools. They concluded that girls were not receiving the same quality, or even quantity, of education as boys.

The report reviewed a number of factors, including the lack of topics related to women in the curriculum; the achievement and participation of girls in public school; and gender bias in testing. The researchers also considered the following factors: race, sex, socioeconomic status, and academic; teen pregnancy and motherhood; vocational education; and dropping out of school.

Key findings of the report included:

The report, which was a joint publication of the AAUW Educational Foundation and National Education Association, was translated into Chinese, French, and Spanish. With funding from the Ford Foundation, it was distributed at the Fourth World Conference on Women held in Beijing in 1995.