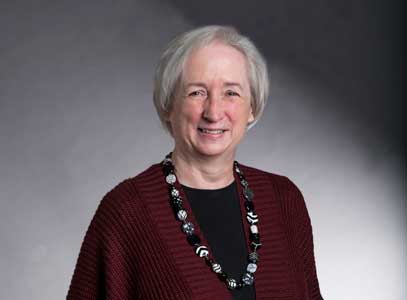 Nancy L. Marshall, Ed.D., is a former senior research scientist (1985-2022) at the Wellesley Centers for Women (WCW) and director emerita of the Work, Families, & Children Research Group, which brings together research on employment, work and family issues, and child care as a support for working families. She served as associate director of WCW from 1995-2020. She is also an adjunct associate professor emerita in the Women's & Gender Studies Department at Wellesley College.

Marshall is co-editor of Working Families: The Transformation of the American Home and author or co-author of over 180 peer-reviewed journal articles and book chapters.

As co-director of the Work, Families, and Children Research Group, Marshall served as principal investigator, co-principal investigator, or senior advisor on numerous projects, including the NICHD Study of Early Child Care and Youth Development, one of the most comprehensive scientific studies of early child care and its relation to child development (1989-2005). The study provided definitive evidence that non-maternal child care does not damage a child's attachment to their mother, and that even ordinary child care/early childhood education programs (not just exemplary programs such as HighScope) have a positive effect on children's cognitive development and school readiness, if they are high-quality programs.

Marshall conducted multiple studies of women’s employment, co-organized a conference on work and family at the turn of the 21st century, and presented an invited talk on women’s employment and health at the National Academy of Science (2015). Her publications contributed to our understanding of the variations in women’s working conditions in different occupations and at different points in the life cycle, with studies of job stress among postpartum women (2005-2007) and among older workers (2001-2003).

Marshall was involved in a variety of professional activities, including chair of the Wellesley College Institutional Review Board (1996-2020), founding member of the WCW Project Directors group (1994-2020), council member of the Section on Children and Youth of the American Sociological Association (2003-2005, 2007-2009), peer reviewer for numerous journals and research conferences, expert witness in the 2004 Hancock v. Driscoll education reform case before the Massachusetts Superior Court, and member of the Governor’s Commission on School Readiness (2001). 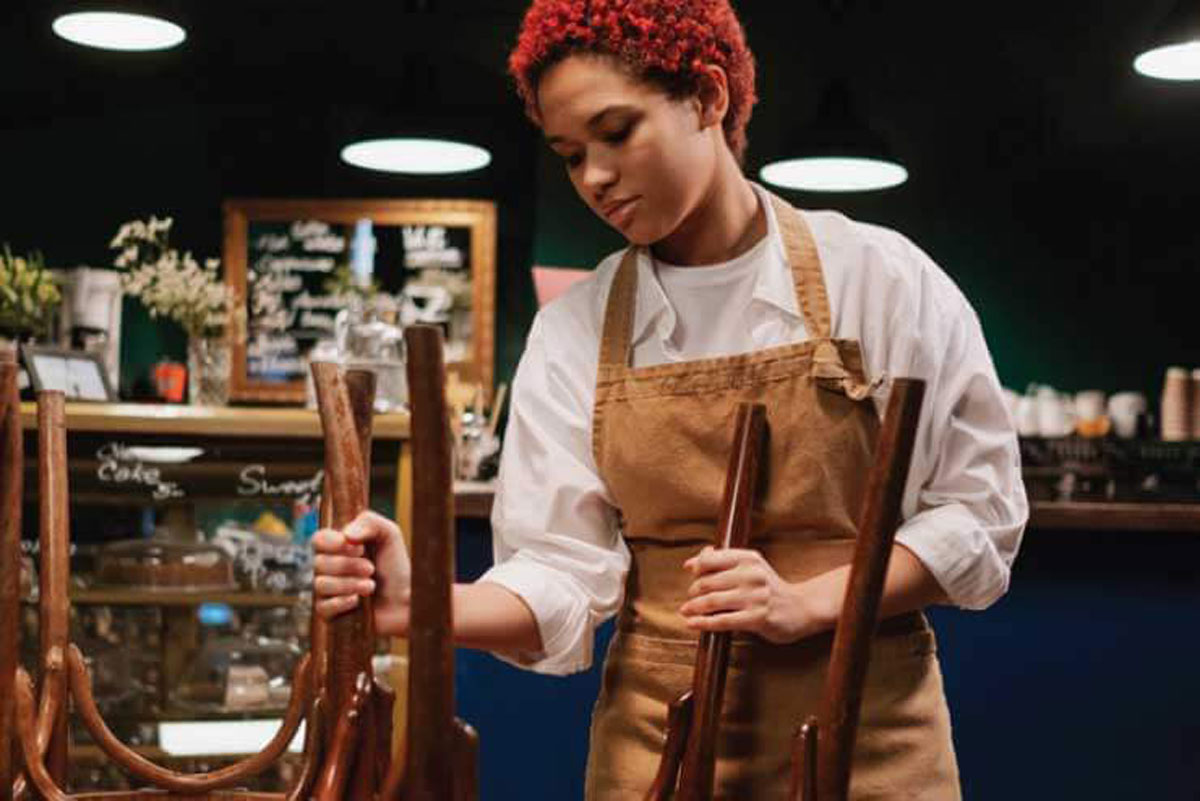 The Challenges of Accessing Child Care While Working Non-Standard Hours 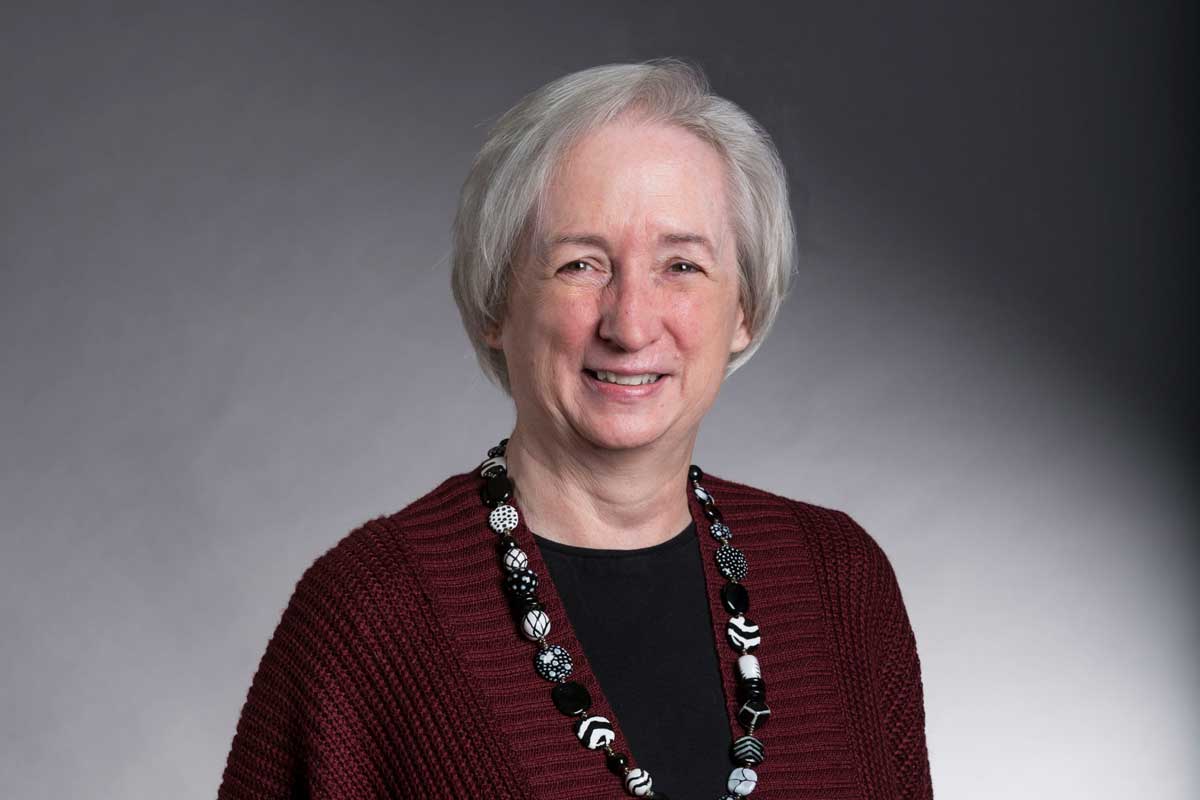 Q&A with Nancy Marshall: Reflecting on 35 Years of Researching Work, Families, and Children 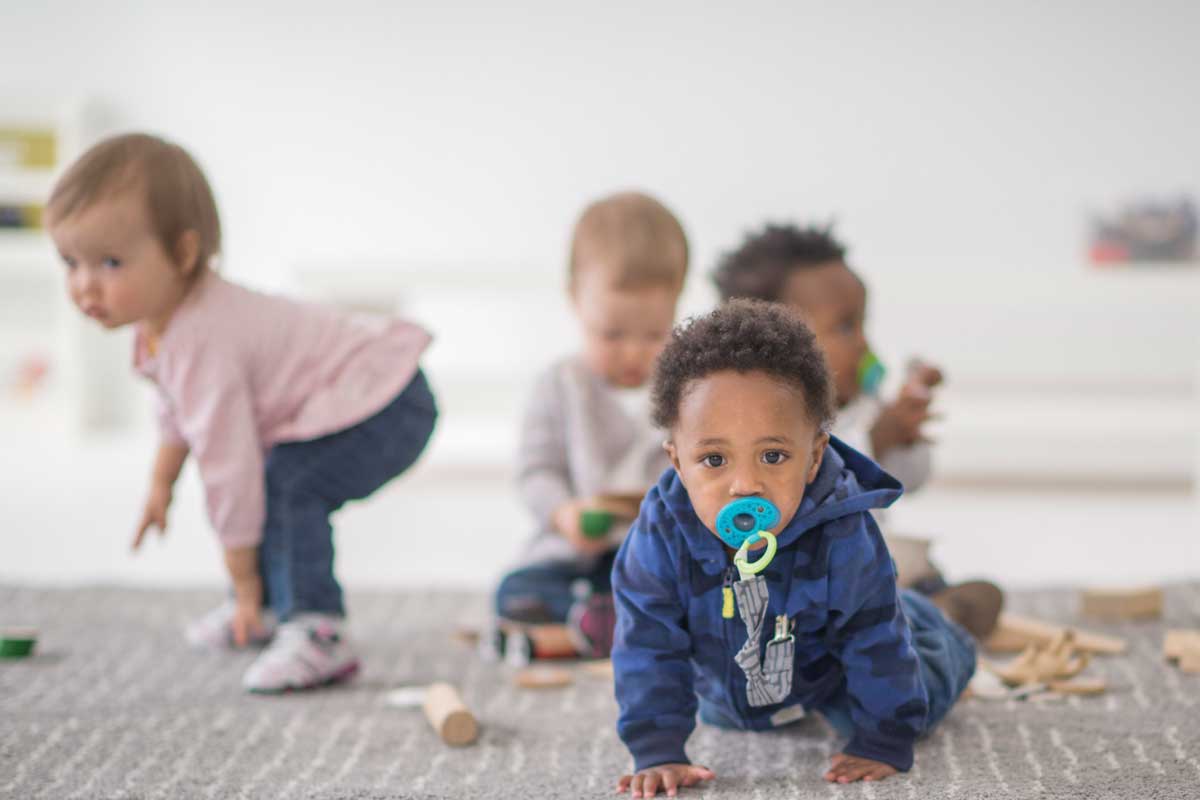