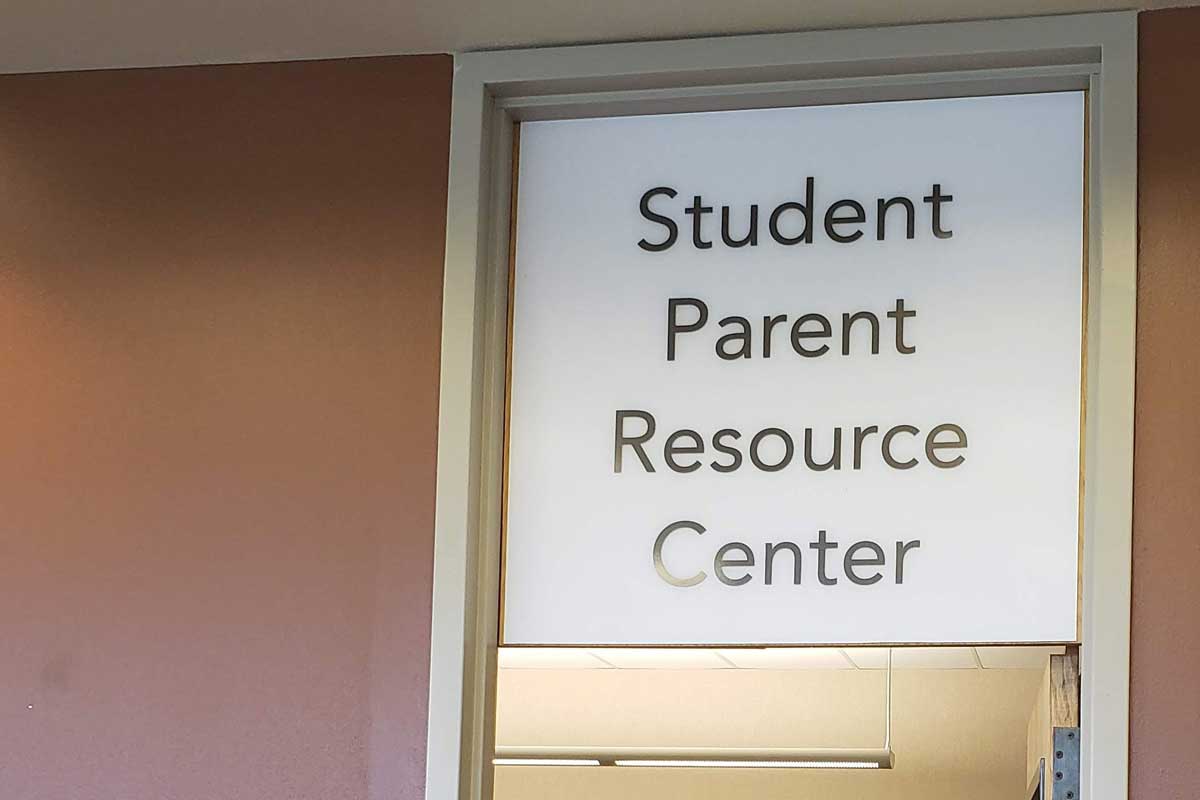 On March 1, 2021, WCW Research Scientist Autumn Green, M.Ed., Ph.D., spoke at a hearing of the Oregon State Senate Committee on Education on a proposed bill to collect and report data on college students who are parents. Currently, public colleges and universities in Oregon are not required to track how many of their students have children, and as a result often don’t recognize and address the need for student parent services on their campuses.

Green, a former student parent who leads the Higher Education Access for Student Parents Research Initiative at WCW, spoke in support of the bill. It would allow students to identify whether they are parents or legal guardians on forms used annually to collect demographic information at public post-secondary education institutions, including community colleges and public universities. The institutions would then share the data with the state.

“Research has documented that student parents feel invisible in higher education,” said Green during her testimony. “A national survey of over 23,000 student parents found that they felt that their campuses were not family-friendly. Black and Indigenous students were even more likely to have experienced discrimination or exclusion on campus related to their parenting status.”

According to Green, many institutions don’t know how many student parents attend, and therefore don’t have the data they need to provide services like childcare, family housing, or student parent resource centers. Supporting student parents with these kinds of services is critical to helping them graduate, which benefits not only individuals and families, but also their larger communities.

“Each single mother who completes an associate’s degree saves the state of Oregon $28,859 in lifetime public assistance benefits; those who earn bachelor’s degrees save the state $47,393 over the course of their lifetimes,” said Green. “These mothers also pay $274,392 more in lifetime tax contributions compared to those who do not attend college. Thus, not only does SB 564 have minimal fiscal impact itself, supporting student parents to complete college degrees in Oregon actually saves the state money in the long term.”

If the bill is passed, Oregon would be the first state in the U.S. to track student parents at its public institutions of higher education. However, coalitions are already forming in other states—including Massachusetts—to bring legislation modeled after SB 564 to their state assemblies.

Three generations of student parents in Green’s family—including her father and her two children—submitted written testimony in support of it. Read Green’s written testimony. She also released a report based on the findings of a preliminary landscape scan of Oregon’s college and university resources and state policies with regards to student parents that informed her testimony.