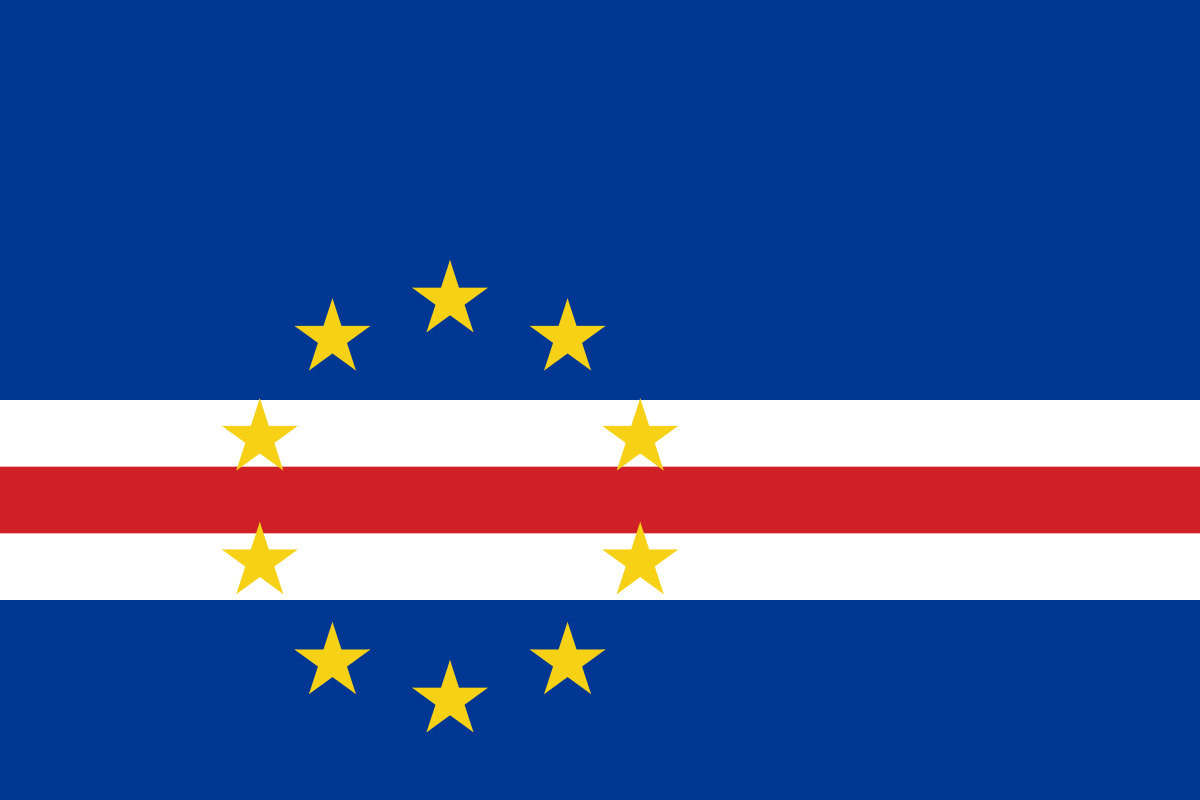 No comments made yet. Be the first to submit a comment
Quality Summer Learning In Action: Encouraging Dan...
The Lessons We Should Learn from Settlement Houses