This blog was originally posted on Psychology Today and is reproduced with the permission of the author. 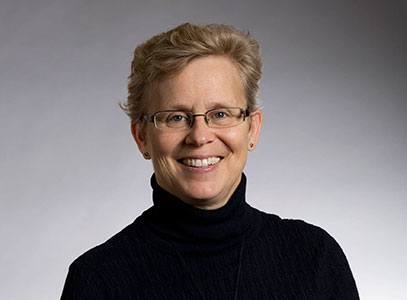 The #MeToo movement is giving a viral voice to women (and men) who have been the targets of violence and harassment. It is a social change campaign that I never thought would happen in my lifetime. Honestly, when it first started to spread on Facebook I thought it might be cathartic for the people who joined, but I didn’t anticipate it having wider social change potential. My bad—because I temporarily forgot about relational neuroscience and the power that can be unleashed when groups of individuals come together and support one another.

What does the #MeToo movement look like through the lens of relational neuroscience? A few studies come to mind that might help shed some light on interpersonal dynamics across power differences. Check-out "The Cookie Monster Study" as described by Dacher Keltner and his colleagues at University of California at Berkeley. 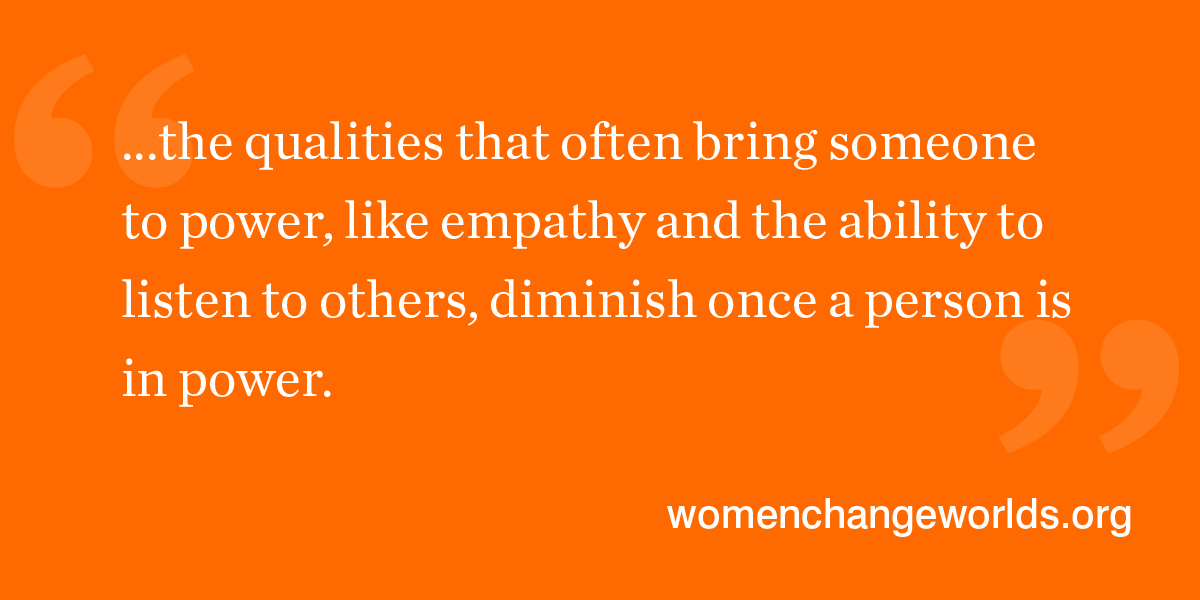 For those too busy to watch the five-minute video, here is a summary of the study. The researchers brought three individuals to the social science lab and told one of them that they were in charge—essentially giving that person power over the other two. While the group was busy with the assigned task of writing boring university policy, the researchers brought out a plate of four cookies. Initially, each of the three participants ate one cookie each, leaving one on the plate. Interestingly, most of the time, the person given the power eventually ate the fourth cookie. In Dr. Keltner's study taking the fourth cookie correlated with having power and also with a decrease in activity of the mirror neuron system (the circuits in your brain that produce empathy and allow appreciation of the impact of your actions on others). Further, as the researchers watched the behavior of those given power, they observed that the people in charge ate differently. They chewed with their mouths open and occasionally had little pieces of food dropping out of their mouths. Dr. Keltner describes this change in the level of interpersonal awareness as the "paradox of power"—the qualities that often bring someone to power, like empathy and the ability to listen to others, diminish once a person is in power.

Kelner's research and theory suggests that for many people simply having power over others decreases the activity in the part of the brain needed to understand the impact of your behavior on others. Just the opposite of what is needed to be an engaged, respectful leader.

The potential corrupting and disconnecting impact of power is an enormous problem in Western societies where success is often culturally prescribed as gaining power over others and obtaining more resources than those around you. In the US, the myth of individual success is promoted in business, politics, and sports. This model of capitalism is great for making money but not great at creating cooperative, balanced human beings. In fact, one of the "benefits" of making it to the top of the power hierarchy has been a blissful ability to do whatever you want to whomever you want, and because your empathy pathways may be immobilized by power you don’t have to feel the pain you are causing. Essentially, the abuse of power goes hand in hand with power over others, the dominant organizational model in our country. Because power over environments is everywhere, most people have witnessed power abuse at work or family gatherings, in religious communities and on sports teams. Sexual harassment and abuse has been and continues to be ubiquitous which makes the rather sudden rise of the #MeToo movement all the more stunning.

Amy Banks, M.D., is a senior scholar at the Wellesley Centers for Women who has devoted her career to understanding the neurobiology of relationships.