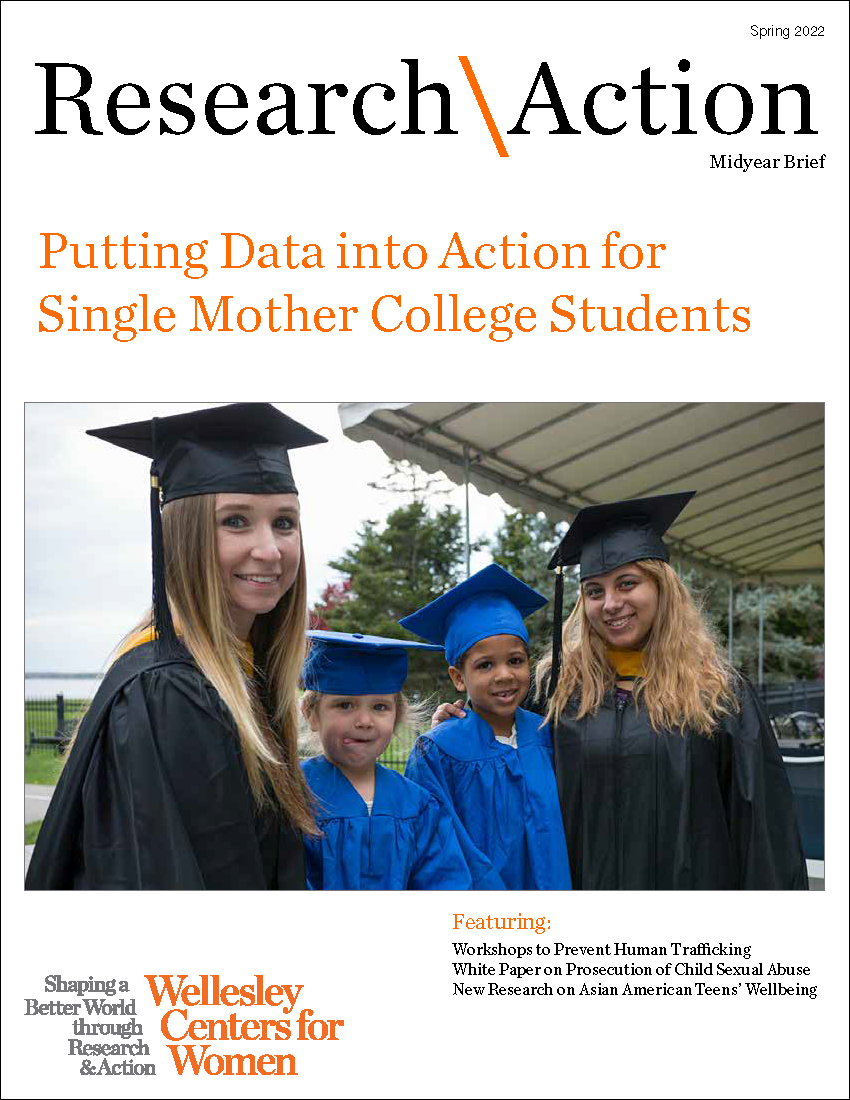 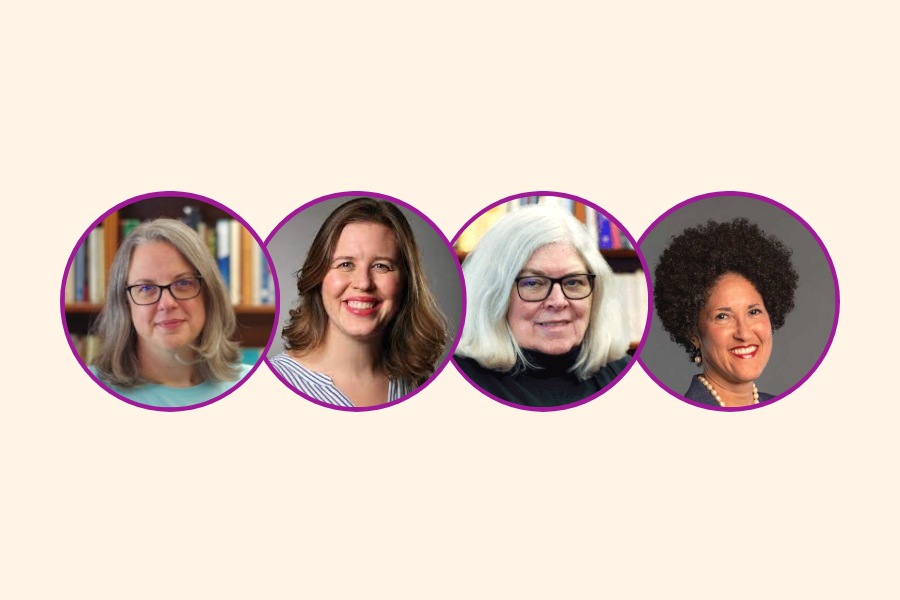 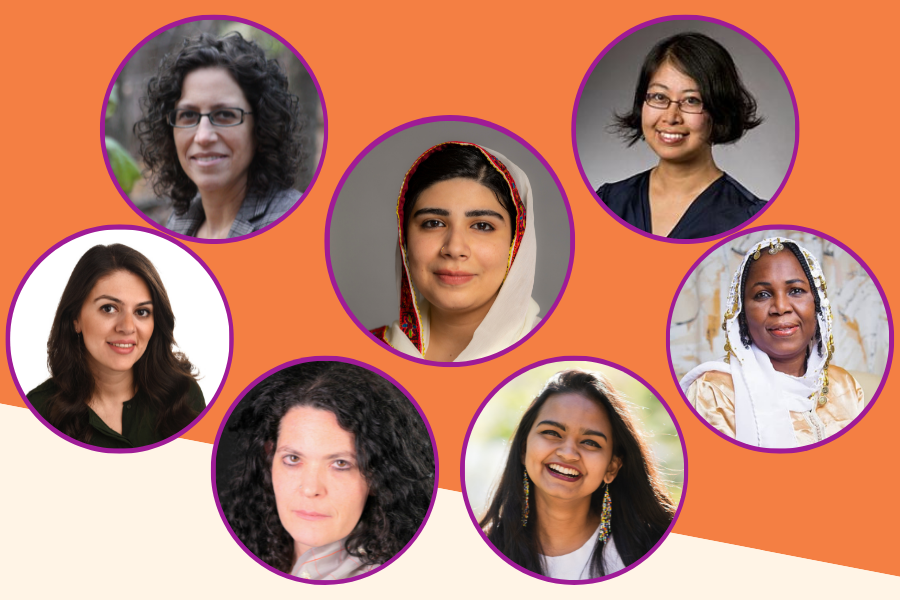 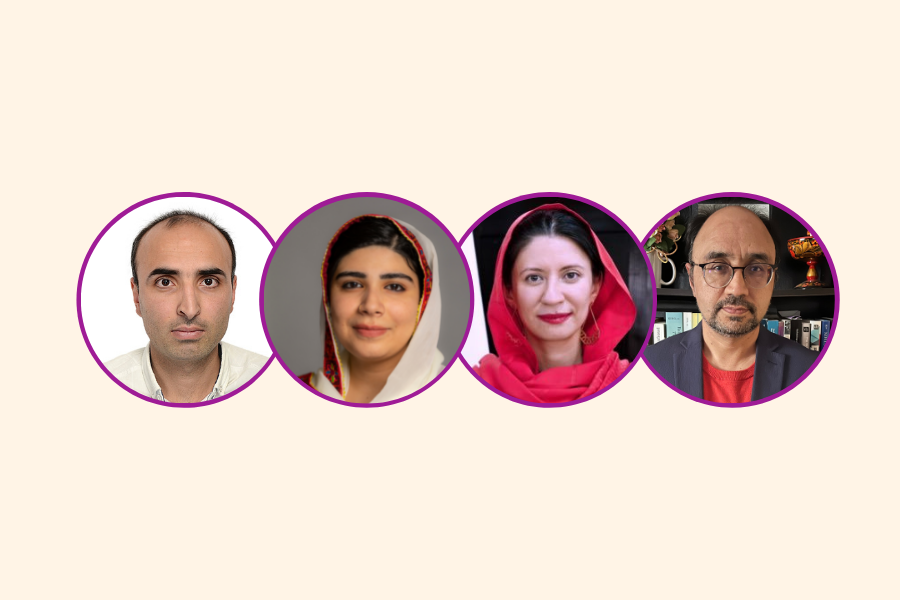 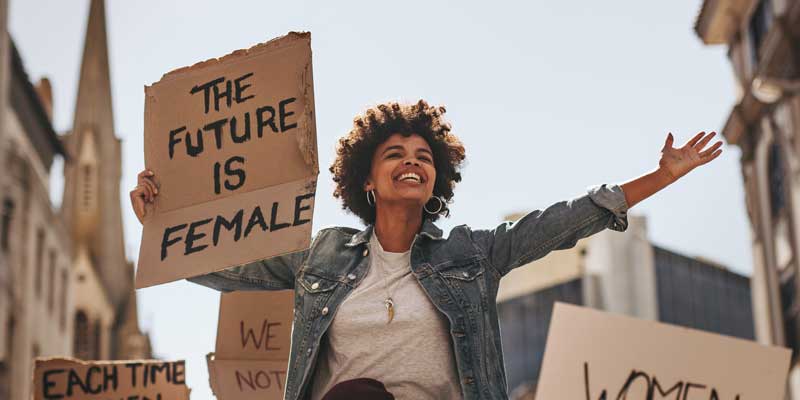 In early 2004, a milestone Family Law came into force supporting women’s equality and granting them rights in marriage and divorce, among others.

The 2004 legislation replaces the family law included in the Moudawana and includes the following reforms:

The joint responsibility for the family is shared between the husband and wife;

The wife is no longer legally obliged to obey her husband;

An adult woman is no longer under the guardianship of a male family member and is entitled to self-guardianship;

The age of marriage is raised to 18 for both men and women.

The right to divorce is the prerogative of both men and women, exercised under judicial supervision;

The principle of divorce is by mutual rather than unilateral consent.

The woman has the right to impose a condition in the marriage contract requiring that her husband refrain from taking other wives;

The mother has the right to custody of the child even upon remarriage or relocation;
The child’s right to acknowledgment of paternity is protected in the event that the marriage has not been officially registered.