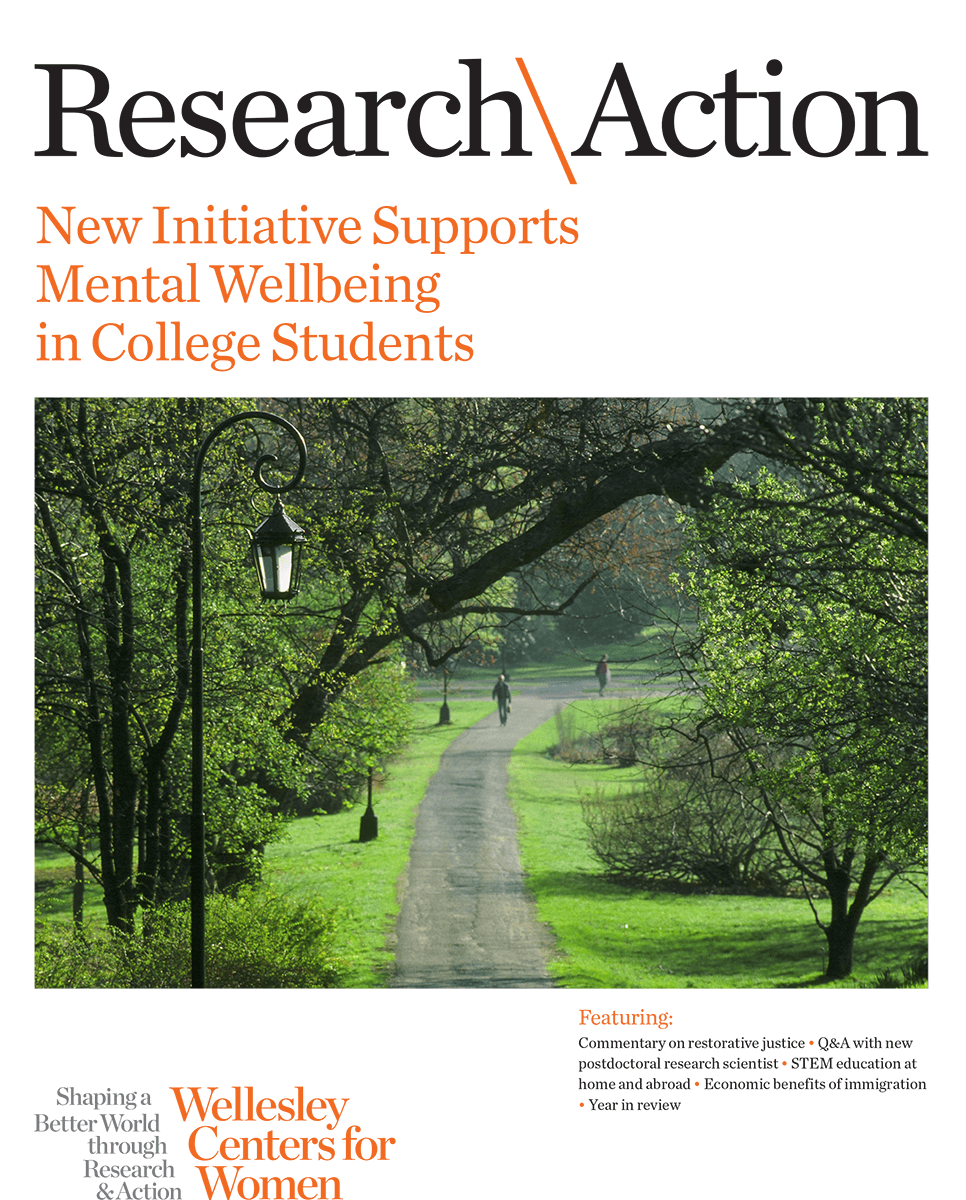 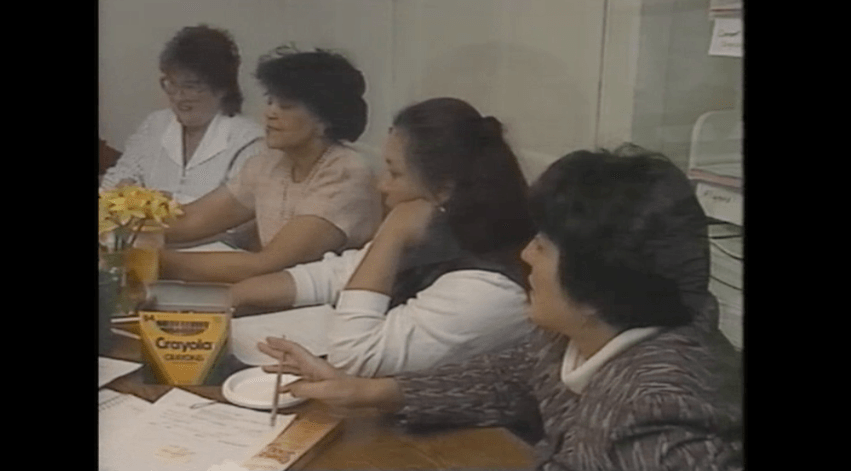 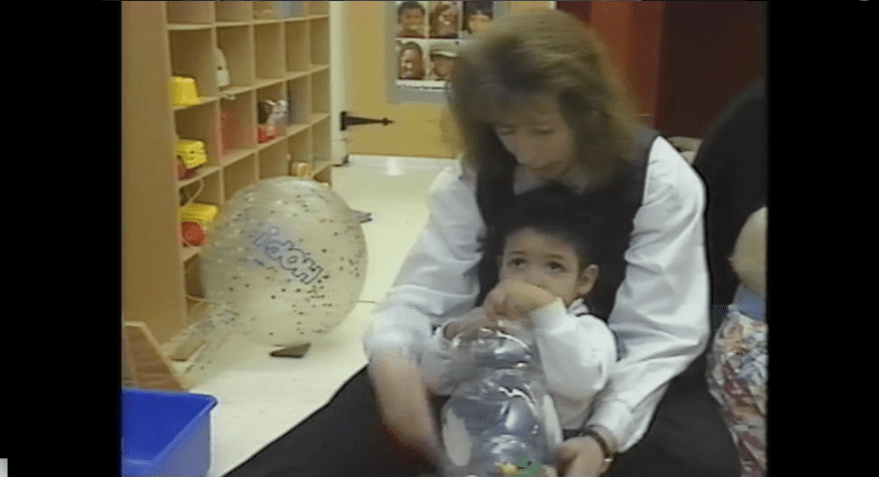 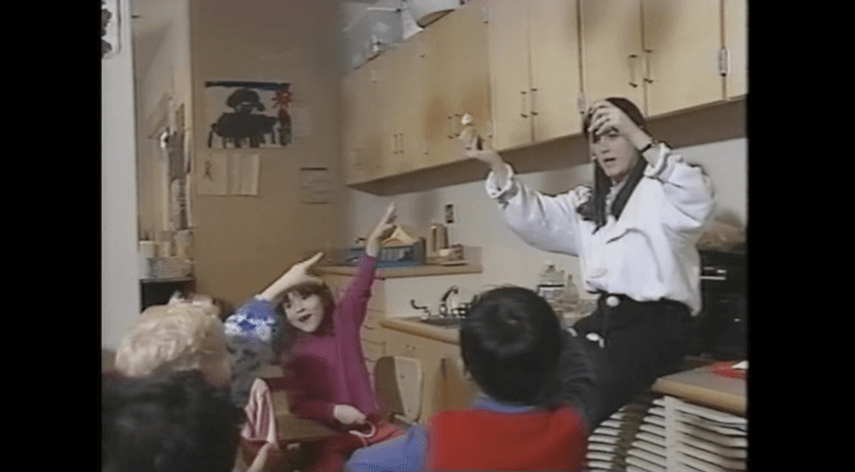 Depression is a common problem among adolescents. The average age for a first onset of depression is 15, and about 20 percent of teens will have experienced significant depressive symptoms by the time they are 18. Suicide is the second leading cause of death among adolescents in the U.S. Research indicates that 16 percent of U.S. adolescents report seriously considering suicide in a one-year period, and eight percent of U.S. adolescents report making a suicide attempt. Studies have found that more than 50 percent of adolescents who committed suicide had a mood disorder at the time. Building on her ongoing depression prevention and intervention work with adolescents, Gladstone and her clinical research team are working with two Greater Boston towns to pilot in-school screenings.