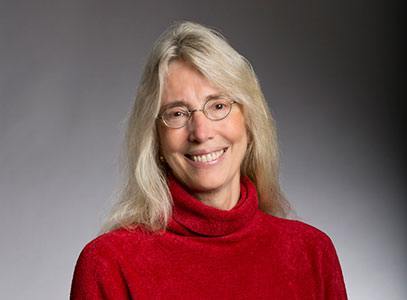 Judith V. Jordan, Ph.D., is the director of the Jean Baker Miller Training Institute (JBMTI) at the Wellesley Centers for Women. She has been a founding scholar and is one of the creators for the nationally recognized psychological theory known as Relational-Cultural Theory. In addition to her position at WCW, Jordan is an assistant professor of psychiatry at Harvard Medical School. She was the director of Psychology Training as well as the director of the Women's Studies program at McLean Hospital. She has spent a large part of her career working with her colleagues, the late Jean Baker Miller, the late Irene Stiver, and Jan Surrey on the development of what has come to be known as the relational-cultural model of development.

Jordan authored the book Relational-Cultural Therapy in 2010 as part of the American Psychological Association's "Theories of Psychotherapy" series. Dr. Jon Carlson, series co-editor, lauded Relational-Cultural Theory as "One of the ten most important psychological theories today." Jordan co-authored Women's Growth in Connection and edited Women's Growth in Diversity, The Complexity of Connection, and The Power of Connection.

Jordan has written, lectured, and conducted workshops nationally and internationally on the subjects of women's psychological development, gender differences, mothers and daughters, mothers and sons, empathy, psychotherapy, marginality, diversity, mutuality, courage, competence and connection, women's sexuality, gender issues in the workplace, relational practice in the workplace, new models of leadership, traumatic disconnections, conflict and competition, and a relational model of self.

Jordan believes the existing structures of psychology characterized by a separate-self model of development are destructive to women and the fabric of community for all people. By carefully studying women's lives and women's struggles, she is creating new models of human development which hopefully will help transform the destructive social impact of competition, hyper-individualism, racism, sexism, heterosexism, and classism. The practice of mutual empathy is directly related to the promotion of social justice, as is the belief that growth fostering connections are at the core of human development. While most of her early work arose in the context of the practice of psychotherapy, increasingly she is applying this work to organizations and to social change.

Jordan was also selected as the Mary Margaret Voorhees Distinguished Professor at the Menninger School of Psychiatry and Mental Health Science in the Spring of 1999. She received the annual psychiatric resident's "outstanding teacher of the year" award at McLean Hospital and is included in Who's Who in America. She was awarded an honorary Doctor of Humane Letters from New England College (2001) with "utmost admiration for her contribution to science and the practice of psychology." Jordan also received a Special Award from the Feminist Therapy Institute "in recognition of outstanding contributions to the development of feminist psychology" (2002). 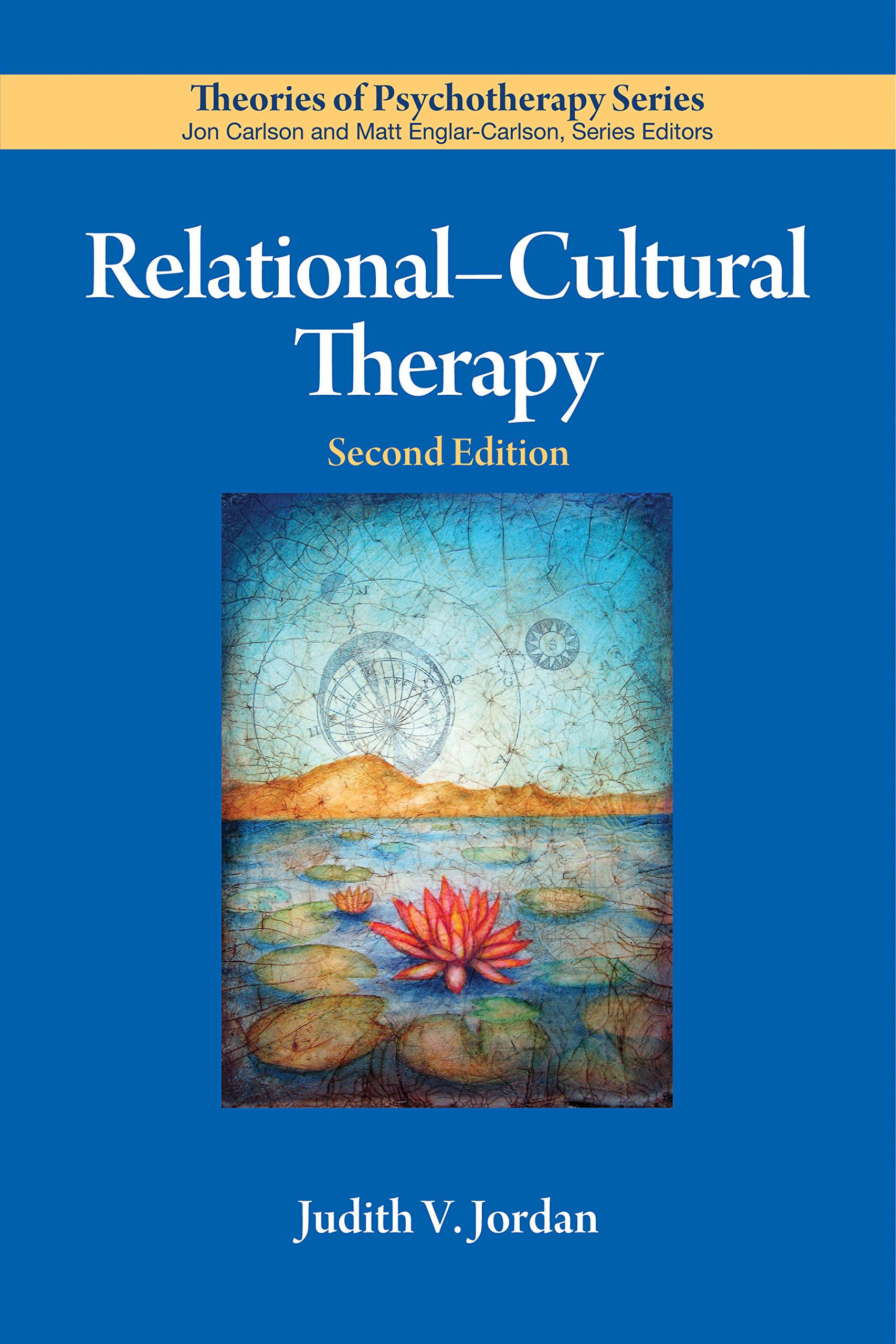 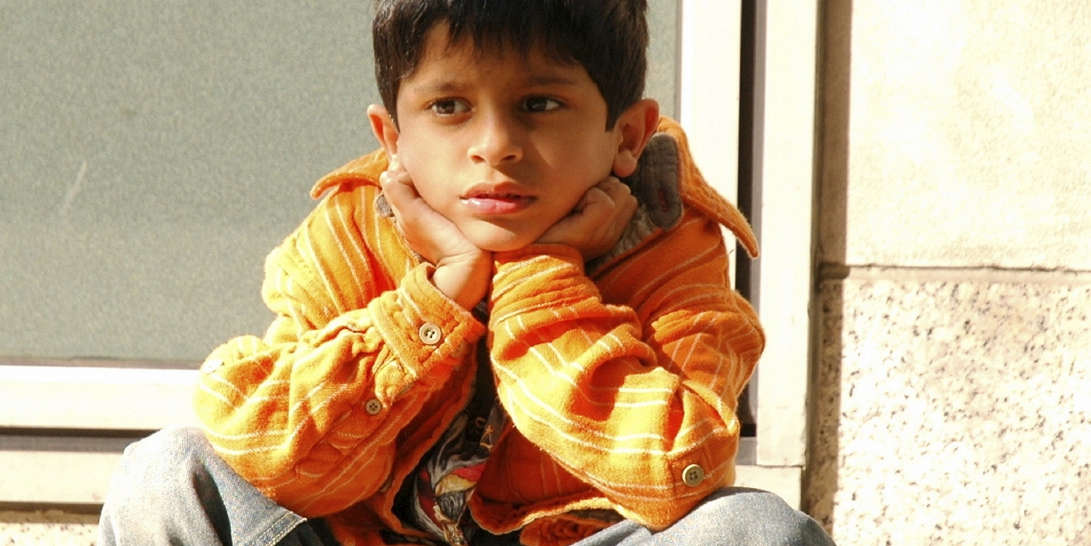 The Orange County Register: Boys don't cry? Sure they do, and we need to embrace it

Complexities and Dilemmas in Relational Psychotherapy