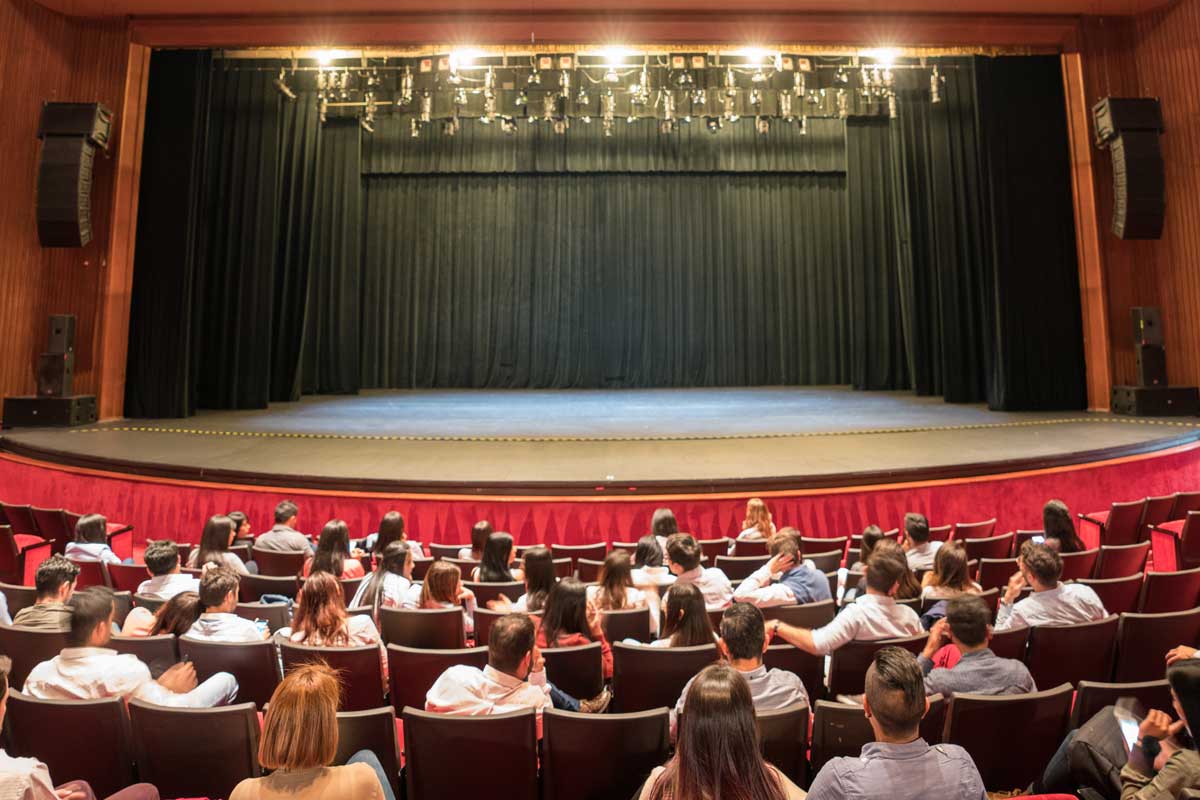 The Wellesley Centers for Women and the League of Resident Theatres will investigate systemic barriers to leadership positions and influence in the American theater.

In a follow-up to a groundbreaking study, the Wellesley Centers for Women (WCW) has partnered with the League of Resident Theatres (LORT) to analyze the racial and gender representation of theater leadership and examine barriers to entry. The study will inform LORT’s future efforts to address oppressive systems and practices in leadership and governance.

“We’re excited to build on the legacy of our earlier study, which had a significant impact on LORT and on arts and cultural organizations in general,” said Linda Charmaraman, Ph.D., a Senior Research Scientist at WCW who is leading the study. Her previous research has examined the impact of social identities on wellbeing and raised public awareness of racial and gender inequities. “Where we previously shined a light on the obstacles women face in reaching theater leadership positions, this new study will examine the barriers faced by people of color as well.”

The Women's Leadership in Resident Theaters study, led by WCW Senior Scholar Sumru Erkut, Ph.D., and former Research Associate Ineke Ceder, examined gender representation in leadership and those “next in line” at theaters that were LORT members during the 2013-2014 performance season. The study tracked a sizable gender imbalance among leaders in the field and articulated the structural barriers facing women aspiring to executive-level positions. Since the study’s publication in 2016, the representation of identities among artistic and executive leaders at LORT theaters has shifted, and many of these theaters, for the first time in their history, are being led by women and people of color. Additionally, the number of LORT theaters has increased since 2016 to a record 79 participating member theaters as of 2022.

We aim to increase awareness of persisting racial and gender inequities for artistic and executive leaders and those that aspire to such positions . . .

“LORT is deeply grateful to be partnering with the Wellesley Centers for Women again. Their first study provided impactful recommendations that LORT’s Equity, Diversity, and Inclusion (EDI) Committee utilized to advance greater inclusion through professional development—including the formation of the LORT Mentorship Program and the ASPIRE arts leadership fellowship,” said Adam Siegel, President of LORT and Managing Director of Lincoln Center Theater. “We wholeheartedly support the ongoing process of looking inward to identify barriers, implicit or otherwise, that negatively impact the diversification of our field, and to break them with data and collective action.”

“We aim to increase awareness of persisting racial and gender inequities for artistic and executive leaders and those that aspire to such positions in our industry,” said Kelvin Dinkins, Jr., Co-Chair of the LORT EDI Committee and Executive Director at American Repertory Theater. “Though the study’s focus is on LORT theaters, my hope is that WCW’s research can provide actionable recommendations to influence field-wide changes in the development and selection of a robust and diverse slate of candidates for future leadership at LORT theaters and other arts organizations.”