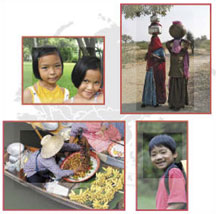 Numerous case studies reveal that children’s rights cannot be guaranteed in a framework that diminishes women’s status and discriminates against women. On the one hand, the struggles to realize the human rights of women and children have much in common because historically women and children have been legally and socially disadvantaged. On the other hand, gender-based discrimination is deeply embedded in childhood and contributes to the continuum of violence that runs through many women’s and girl’s lives. The human rights framework is an effective entry point for analysis and action to promote gender equality and the rights of children.

As stated in UNICEF’s The State of the World’s Children 2007, gender equality is central to realizing children’s rights. Moreover gender equality produces a double dividend: it benefits both children and women. The benefits of gender equality go far beyond their direct impact on children. Gender equality will not only empower women to claim their own rights but will also assist all children, families, communities and countries in the development process. Without gender equality, it will be impossible to create a world of equity, tolerance and shared responsibility – a world that is fit for children.

Gender bias has indeed a negative impact on women and children’s access to numerous resources, including education, healthcare, ownership of property, and decision-making in both the family and the public sphere. Gender bias spills over into legislative responses to gender violence, including the way in which criminal law views violence against women and children. In many countries, even when laws offer equal protection, customary practices still discriminate against women and girls. Both the Convention on the Rights of the Child (CRC) and the Convention on the Elimination of Discrimination against Women (CEDAW) call upon States Parties to take measures particularly in the private sphere to eliminate discrimination and achieve substantive equality.

Using the CRC and CEDAW together enables a more comprehensive human rights based approach, that takes into account specific vulnerabilities based on age, gender, and unequal power relations that result in violence and discrimination against both women and children. The two conventions draw together different strengths and insight in the overall pursuit of women’s and children’s rights. For example, using the CEDAW and the CRC together in light of the rights of the girl child allows for creative ways to dismantle discrimination on the basis of sex through temporary special measures, such as preferential access to girls in education. In combining the mandates of both conventions, supported by the overall framework of the Universal Human Rights Declaration, a powerful rights framework emerges, ensuring the rights of women and children within the private and public spheres.

This conference on Women and Children: the Human Rights Relationship reaffirmed that human rights forms an indivisible and interdependent system of norms. The conference brought together experts and leaders on women’s and children’s rights and focused on practical and innovative ways to link the CRC and CEDAW in law and policy making in the region. Specific areas addressed included: law reform and creative programming regarding rights in the family, violence against women and children, equality in education, trafficking in women and children, and the reconciliation of work-family obligations. These issues were examined through an analysis of the intersections of the CRC and CEDAW Committee Concluding Observations and Concluding Comments of Asian State Party reports. Using them complementarily produces a more comprehensive, expansive and holistic framework of recommendations.

The overarching goal of the conference was to highlight the opportunities that CRC and CEDAW provide to simultaneously promote the rights of women and children and examine the practical implications and added value of considering the two Conventions together. Furthermore the conference identified strategic entry points for strengthening support to implement the CEDAW and CRC through national legislation, policies, and budgets. The conference also provided opportunities to establish a strong network and alliance for the promotion of women’s and children’s rights, as well as the implementation of the recommendations developed at the conference. This was facilitated through information exchange that continues to deliberate and act on the goals of the conference.

Resource matrix: Mapping the Intersections of CEDAW & CRC Concluding Observations--Review of the Most Recent Asian State Party Reports (as of August 2007)

All States and interested organizations were invited in 1950 by the General Assembly of the United Nations to observe December 10 as Human Rights Day. The Day marks the anniversary of the Assembly’s adoption of the Universal Declaration of Human Rights in 1948. 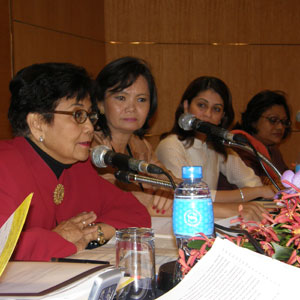 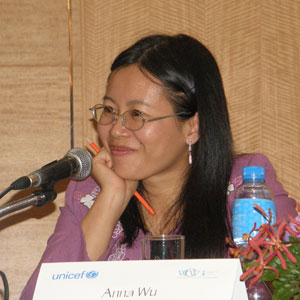 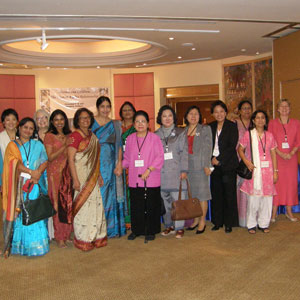 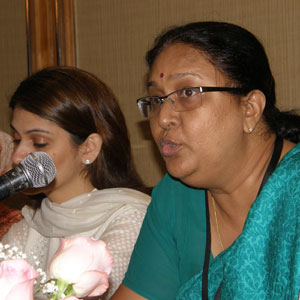 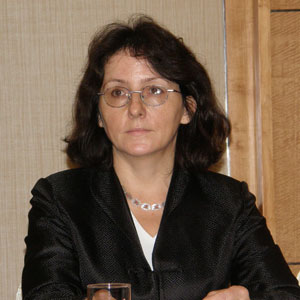 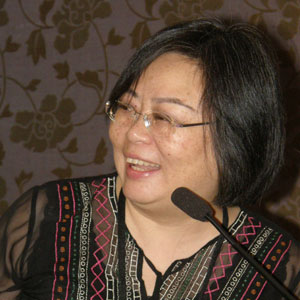 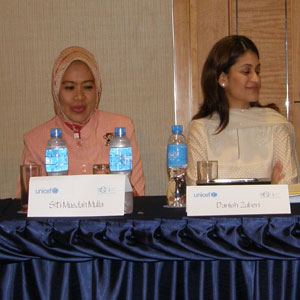 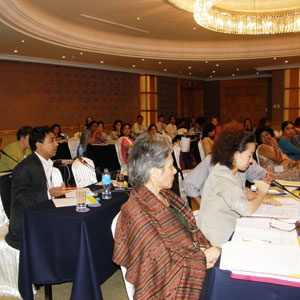 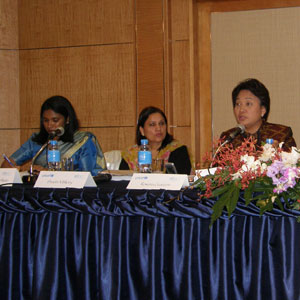 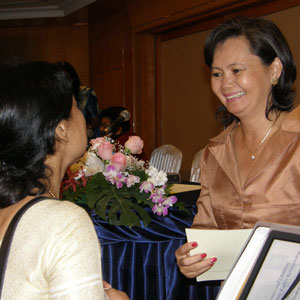 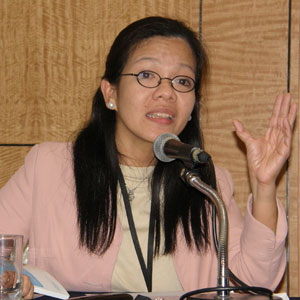 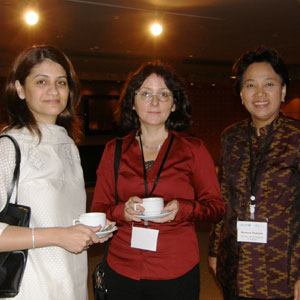 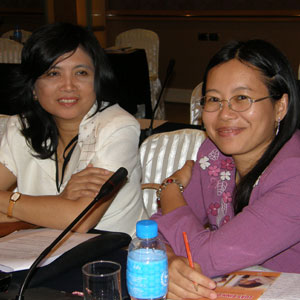 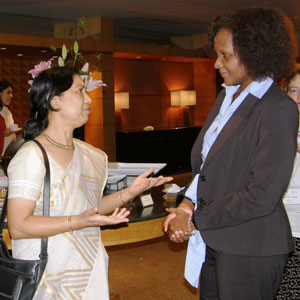 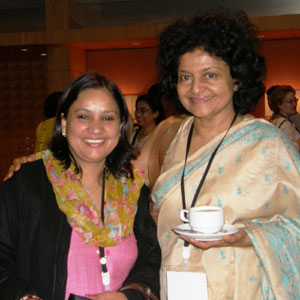 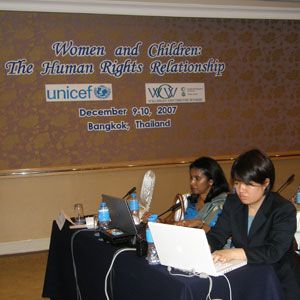 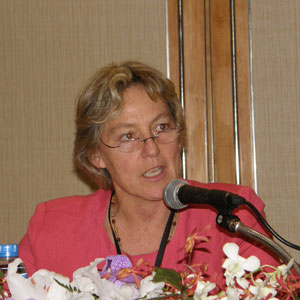 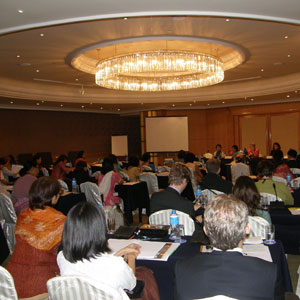 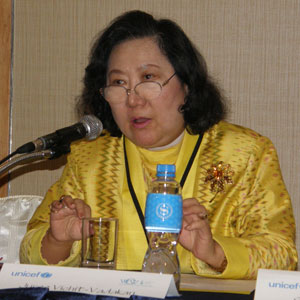 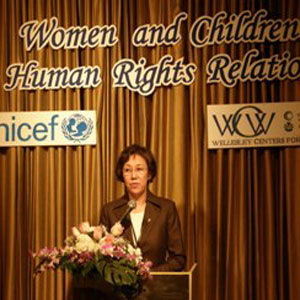