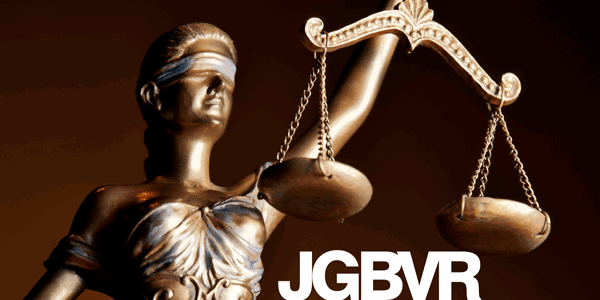 Presented at the Annual Meeting of the American Society of Criminology, New Orleans, LA. November, 17, 2016.

The discovery of significant numbers of untested sexual assault kits in police jurisdictions across the country has raised questions once again about whether some sexual assaults are more likely to have the advantage of a more complete investigation than others and why. Using data from police reports of sexual assault collected in several jurisdictions, we compare victim and incident characteristics of incidents where kit testing was done and cases where kits were collected, but not submitted for testing. Our analysis will also determine if there are differences in arrest and the use of exceptional clearance across groups. Issues associated with understanding the impact of DNA testing on case outcomes will also be discussed.

Paper 2
Alcohol use and sexual violence case attrition: Outcomes in 6 jurisdictions in the U.S.

Our examination of the progress of sexual assault cases through the criminal justice system in 6 jurisdictions addresses the many questions of concern to victims, practitioners and researchers about why cases often do not move forward to arrest and prosecution. In discussions of the challenges these cases present, few issues have drawn as much attention as the role of alcohol use in sexual assault. Alcohol use is present in many cases and alcohol or drug facilitated sexual assault is estimated to impact 300,000 - 500,000 women in the U.S. each year. While most of these cases are never reported to the police, the ways in which alcohol facilitated sexual assault of older adolescents, college students and college-age women are handled by the system, once reported, is critical for understanding and remediating this problem. Based on analysis of over 3000 cases reported to the police and in-depth qualitative interviews, this paper examines how alcohol use impacts sexual violence case attrition. We describe how this case characteristic interacts with issues of consent, credibility, victim cooperation, and forensic evidence in arrest and prosecution decision-making.

Abstract
A new state law recently implemented mandated the testing of forensic evidence in all old (previously untested) and all new sexual assault (SA) case kits (“rape kits”). The timing of this mandate provided the researchers with an opportunity to expand their NIJ funded replication study on sexual assault case attrition that was already taking place within that state (via a supplement "Sexual assault forensic exam component"). This larger study was designed to examine the factors that lead to sexual assault case attrition in this and 5 other jurisdictions across the U.S. Data from this jurisdiction were already being gathered on 975 sexual assault incidents reported to the police from 2008-2010. Incident details, including information on the testing of sexual assault kits were collected to document sexual assault case progression through the system beginning from the initial police report through final disposition and adjudication. Prior to the mandate, this police jurisdiction did submit for testing those SA kits for cases where results would be considered by the police to have probative value. An inventory revealed approximately 700 untested SA kits remained from the prior ten year period. For the research supplement, similar incident data were gathered on an additional sample of 350 sexual assault incidents reported after the mandated SA kit testing took effect and will be compared to a matched sample of cases from 2008-2010. The design of this study will allow us to: 1) document one police jurisdiction’s real time organizational and procedural adaptation to an unfunded mandate to test all kits: 2) compare case attrition before mandated testing and after mandated testing was implemented; and 3) determine the extent to which forensic testing identifies persons with DNA profiles included in CODIS.