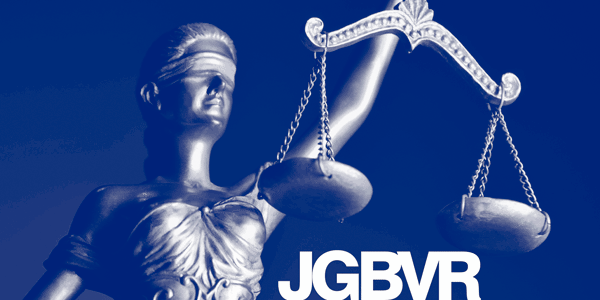 The JGBVR initiative includes in its name and as a focus of its work “gender-based violence” (GBV). This term means violence that occurs as a result of the normative expectations that are associated with the performance of gender – what many in society commonly understand it to mean to “be a woman” or “be a man.” In our work we recognize the unequal power relationships between genders and also understand that this occurs in societal context which may vary, particularly with the intersections of race, ethnicity, class, sexual and gender identity, and gender Norms and social structurally based power differentials have an important impact on the incidence, prevalence and consequences of violence and also impact all in the society whether they are the direct “victims” or “secondary” victims—who can be close associates of the victim, those who respond to the violence or even those who do not know the victim but hear about the violence and are impacted by it. GBV can result in physical, sexual, psychological and economic harm or suffering to women—even to women who are not the direct victims.

The term 'gender-based violence' and 'violence against women' are frequently used interchangeably but the JGBVR initiative recognizes the importance highlighting the way in which the violence may be governed by not only by differences in physical strength but by power inequalities—especially inequalities between women and men. Gender-based violence and violence against children (which also reflects power differentials and societal norms) are violations of human rights and, along with some forms of violence against men, may include not only direct force but also threats of such acts, coercion or arbitrary deprivation of liberty, whether occurring in public or in private life.

While all of our work is informed by this understanding of GBV the following projects have a strong foundation in this conceptualization.

More about Gender Based Violence