Response: Why Are So Many Black Women Dying of AIDS?

Erika Kates, Ph.D. responds to the op-ed, “Why Are So Many Black Women Dying of AIDS?” by Laurie Shrage, which appeared in the New York Times on December 11, 2015: 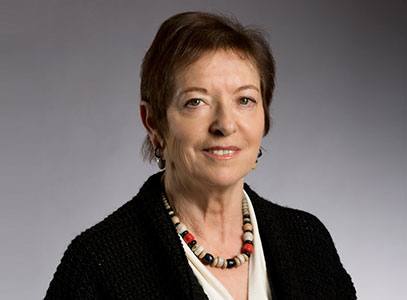 Drawing on 2004 data, Laurie Shrage states that HIV/AIDS is the leading cause of death for black women between the ages of 25 and 34. Shrage links the spike in HIV infections in women to the mass incarceration of black men who are the most likely partners of these women. Consequently, her policy suggestions include straightforward measures to reduce the skyrocketing population of incarcerated black men and improved enforcement of the Prison Rape Elimination Act. However, some epidemiologists are critical of the ‘hierarchical’ method of defining risk -- checking off a list of factors (e.g., men to men sex; drug use) in declining order of importance -- because they have learned that contributing factors overlap and are intertwined.

Certainly, it is important to recognize that several other factors critical to women’s lives contribute to African American and other women of color being grossly overrepresented among those with HIV/AIDS. One factor that Shrage underplays is that women continue to contract HIV/AIDS through heterosexual contact (84%), often with longstanding male partners who do not admit to having sex with men (the “down low” phenomenon); or with men who refuse to engage in protected sex. 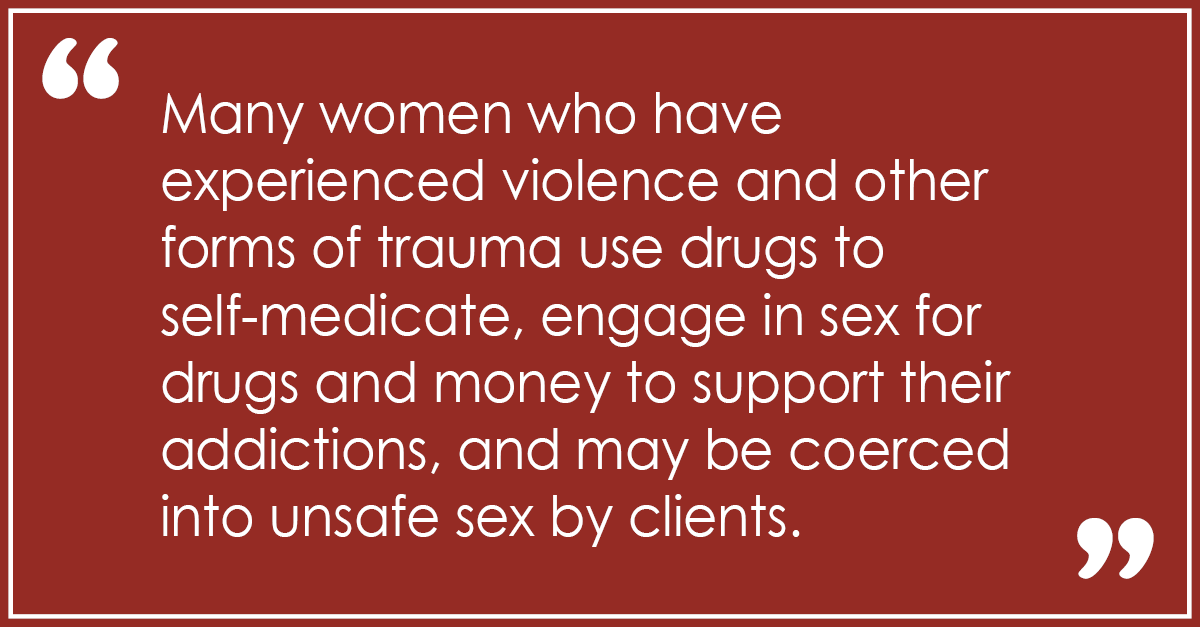 Another factor is women’s substance abuse, which has reached epidemic proportions. Women continue to contract HIV/AIDS through their own or their partners’ drug use and contaminated needles. Despite the fact that substance abuse has declined among black women (and is rising among white women) those who are addicted become particularly vulnerable to HIV/AIDS. Many women who have experienced violence and other forms of trauma use drugs to self-medicate, engage in sex for drugs and money to support their addictions, and may be coerced into unsafe sex by clients.

HIV/AIDS becomes lethal when women are unaware of their danger through their partners’ silence and lack of precautions; also, when they live in poverty and are in poor health. They often lack access to treatment because of lack of childcare, transportation, and financial, emotional, and community support. In 2011, only an estimated 45% of women living with HIV were engaged in care.

Finally, women’s rate of incarceration is another factor. It has increased faster than for men for decades. Often, in prison as well as outside, women are not tested early enough; and life-saving treatment is either unavailable or inaccessible.

Cranston, Kevin. 2007. An Added Burden: The Impact of the HIV/AIDS Epidemic on Communities of Color in Massachusetts. Boston, MA: Massachusetts Department of Public Health HIV/AIDS Bureau.

Kates, Erika, Helen Levine, and LaKay Cornell. 2004. HIV/AIDS Among Women of Color in Massachusetts. Boston, MA: Center for Women in Politics and Public Policy at University of Massachusetts Boston.