The following is an excerpt from The Logbooks: Connecticut’s Slave Ships and Human Memory published this month by Wesleyan University Press.

“Why are you doing this research?” my friend asked. 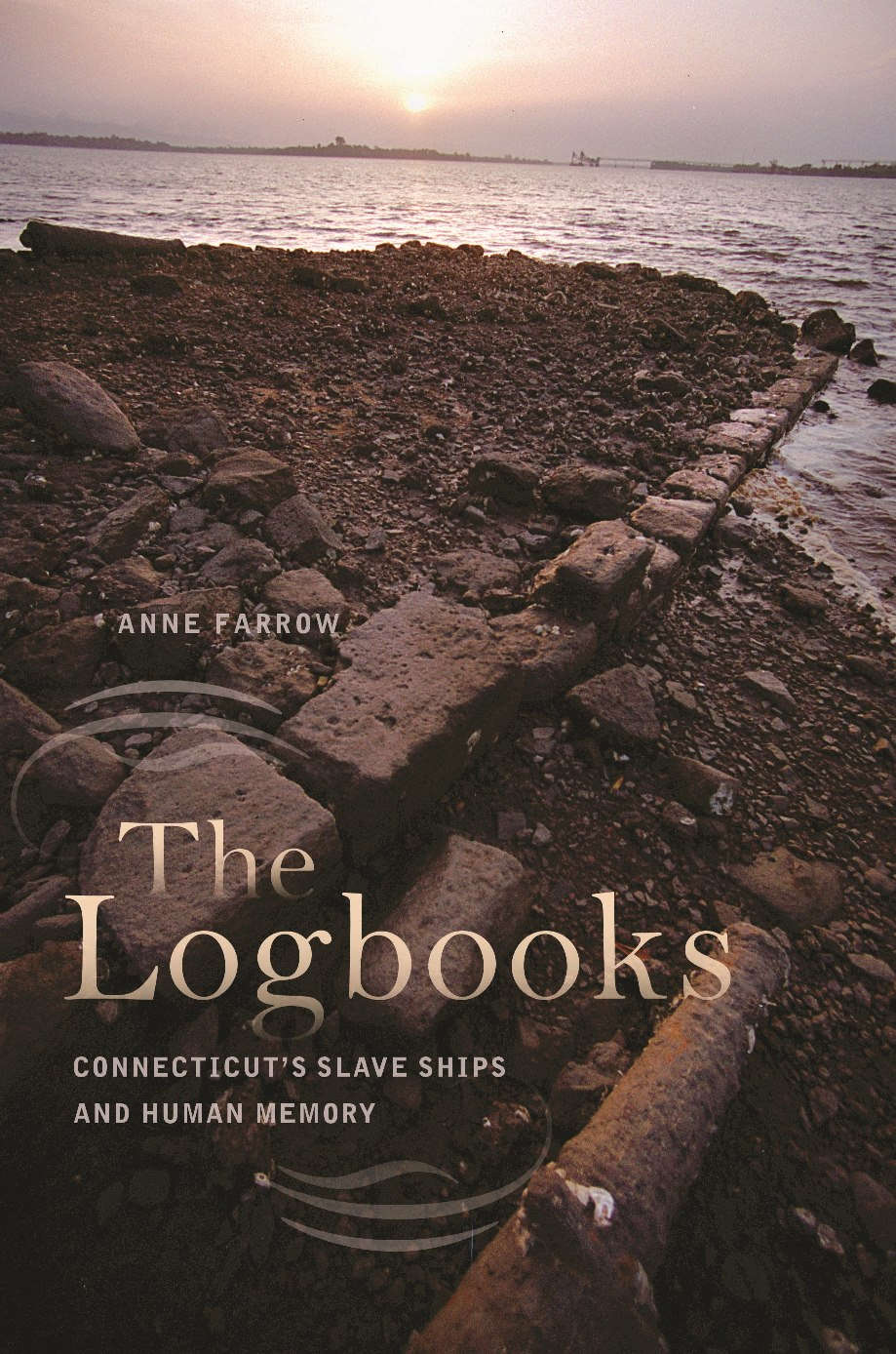 I looked at her lean brown face, lit by the glass lamps suspended over our restaurant table, and made what I did not recognize, then, as an excuse.

“New England’s relationship with slavery is a great story,” I said. “We’re journalists, we’re supposed to uncover stories of wrong and injustice.” I made my argument, or, as we called it in the newsroom, my pitch.

Liz looked at me for a long moment with the level, answering gaze I knew from having had her edit my stories at the newspaper.

“That’s not it,” she said. “When white people take up black stuff there’s always a reason. There’s always something there.”

I told her that I needed engaging work, having recently broken up with my long-time boyfriend. Studying my country’s tortured relationship with slavery and race prejudice made my own life, with its varied griefs and money worries, seem small.

She smiled at me as if to say, that’s not it, and picked up her menu.

Truthfully, I had not thought about why I was researching the history of slavery in America until my friend asked me. The work had begun as an assignment for the Sunday magazine of the newspaper where I worked, then deepened into a book co-authored with two colleagues. But always, I worked at the direction of others.

Three years into the work and engaged by it without ever knowing why, I found the raw material of New England slave-holding so gripping I didn’t pause to ask. The stories of the captives pulled me forward and then cracked my heart, and they were everywhere—in newspapers, court records, diaries, and census lists. A six-year-old girl with an African name whose owners were questioned after she died of a beating. A runaway advertisement for a black man who fled with two suits of clothes and his violin. A man who wanted to sell his slave because, as he testified, she would not stop weeping.

I wanted to protect them, but could do nothing for them except continue my research and write about what I was finding.

I began to read about memory, and learned that Sigmund Freud believed the unconscious self never lies. That it cannot lie. And then I saw my parents. My father, a civil rights lawyer, had died several years earlier, at 87, and my mother had been diagnosed with dementia six months after his death. Neat in the London Fog raincoat he had bought her, she held my hand in a Stop and Shop parking lot the week after his death and asked, softly, “Am I alive?” I looked at her and felt an absolute responsibility settle onto me. I caressed her arm and thought, but did not say, you will forget me.

From that October day, she lived seven years, dying just a few days after the anniversary of Dad’s death.

I expected her to become helpless and she did. What I did not expect was that by the time she died in my arms on a rainy fall afternoon, she would teach me about the workings of human memory. In watching her memory fade and then unravel, I learned that there is a core of memories that remains yet is altered profoundly by time and the progression of the disease.

I couldn’t avoid the contrast between what was happening to my mother’s memory and the historical memory I was studying, which seemed so fractured and incomplete.

New England’s memories of its relationship with enslavement had the quality of fortified recollection. Yes, there were slaves, I read, but they were treated more as family members. There were slaves in New England, but not that many. Slavery was not profitable for New Englanders because we didn’t grow cotton. New England had very little to do with American slavery except ending it.

These were the assumptions most frequently expressed to me, even though numerous historians over the last half century have explored the killing realities of New England enslavement. Despite the work of these scholars, the benign and cherished myths are still held close. The popular narrative hasn’t changed. Henry Louis Gates Jr. says that America has a kind of “amnesia” around the story of African enslavement. We’ve forgotten our history, then forgotten that we forgot it. Slavery is not the book that we know we own but can’t find; we don’t even know this is on our shelves. It is a book tucked behind other books, and we can’t see it.

We will always want to present ourselves in the best light, to say that a black man wasn’t hired because no black men applied, or to maintain that northerners didn’t have slaves because we didn’t grow cotton. We want to do right, but it’s hard, and we may not succeed. Why not stick with the story we already have? The one that’s already in the books?

Yet we are responsible to the truth as it was lived in earlier centuries.

Dori Laub, the great scholar of Holocaust remembrance, says that we have to know our buried truths in order to live our lives. None of us is free if we keep silent.

I believe that Americans still do not have a shared and meaningful body of knowledge about a labor system here that held millions in bondage. Why we do not has become the question at the center of my life. How did historical memory eclipse the extensive information about slaves and slavery that survives in the nation’s vast repository of early documents? The hard question of how a post-Enlightenment nation founded on principles of personal liberty became the largest holder of slaves in the western world is still before us, still waiting to be answered.

We need to try to find that whole history so that we can become a whole nation, one in which knowledge of the long story of people from Africa can begin to transform this country into one of greater equality.

With this book, I hope to honor them. This is my grief, for them and for this history. 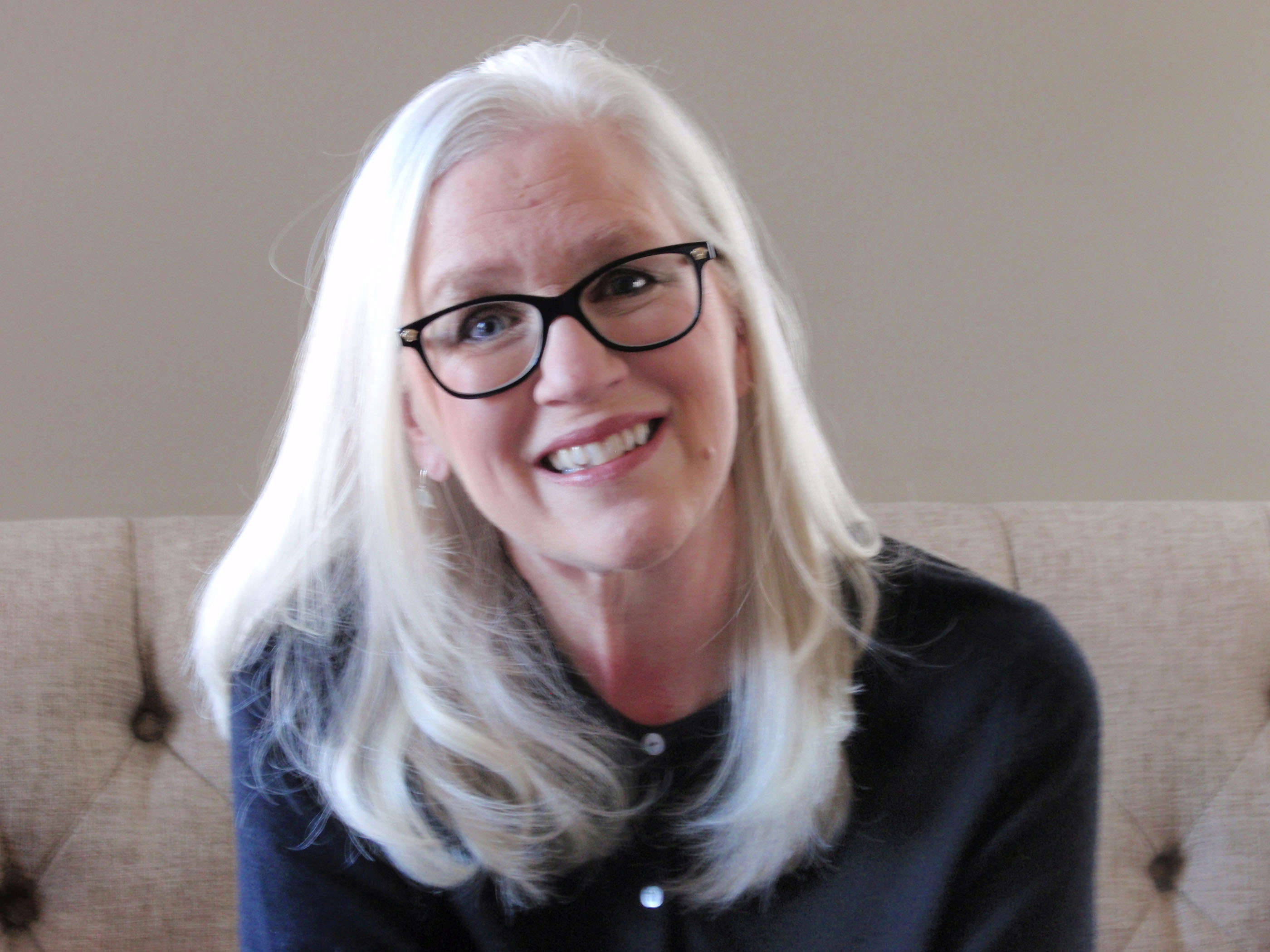 Anne Farrow is coauthor of the bestseller Complicity: How the North Promoted, Prolonged, and Profited from Slavery (2006). She worked for New England newspapers for thirty years and lives in Connecticut.

If you enjoyed this blog post and would like to read additional thoughtful articles, consider subscribing to Women's Review of Books! With reviews of women's studies books, as well as of fiction, poetry, and memoir by women, it will appear in your mailbox bimonthly.