The Hate Frame and Gender Violence: A Lethal Failure of Imagination:

Society itself can be considered a product of imagination…[Its] structures are symbolic as well as functional, affecting individual as well as collective consciousness.

—From Considering Hate: Violence, Goodness and Justice in American Culture and Politics, by Kay Whitlock and Michael Bronski 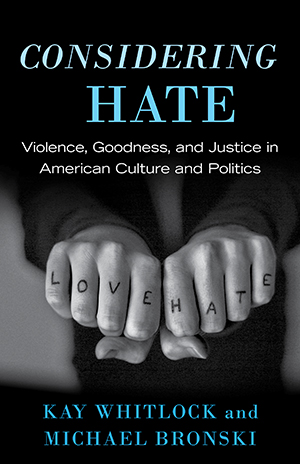 In the American imagination, personal and public safety is often defined fearfully, in terms of what threatens it.

To contain and prevent threats to safety, society predominantly relies on two structures, as symbolic as they are material, for protection: the police and prisons. And for decades, many women’s, LGBT, and transgender antiviolence organizations have supported myriad laws and policy tools that emphasize intensified policing and harsher punishments to address domestic and interpersonal violence, rape and other forms of sexual assault, and violence directed against lesbians as well as transgender and gender nonconforming people.

One policy priority has been the federal Violence Against Women Act (VAWA), originally part of the larger Violent Crime Control and Law Enforcement Act of 1994—Bill Clinton’s contribution to the long-established Republican drive to “get tough on crime.” (VAWA has been reauthorized several times, most recently in 2013.) Advocates have also struggled persistently (not always successfully) for inclusion of gender and gender expression or gender identity as protected status categories in federal and some state hate crime laws.

Yet gender violence is almost never prosecuted as a hate crime. There is almost no attempt made by politicians or mass media to place such violence—think of the Steubenville rape, for example, or the disturbingly frequent murders of transgender women of color—into a context of volatile, gender-based animus. Gender violence remains so widespread as to be endemic in American society. Official responses to it, despite the laws, are largely ineffectual and problematic—in our communities; in such mainstream arenas as colleges and universities, the US military, and professional sports; and in jails, prisons, and detention centers. Moreover, get-tough crime policies, including hate-crime laws, have expanded and intensified the ways in which law enforcement itself does violence to cisgender and transgender women of color, and those who are poor. Women like Marissa Alexander or CeCe McDonald, who attempt to defend themselves against violence, are likely to end up in jail. What accounts for this?

Call it a catastrophic failure of the American imagination—an insufficient understanding of what is necessary to prevent, interrupt, and redress violence, and to enact justice.

For many years, radical activists of color have argued that this bleakly ironic and brutal outcome was not only predictable but inevitable. Women and trans and gender nonconforming people of color, who experience multiple forms of gender violence, also bear a disproportionate share of the nation’s poverty—and historically, as well as today, poor communities have borne the brunt of the violence that accrues to policing, prosecution, and punishment in the United States. Generic legal formulations and most mainstream advocacy addressing gender bias and violence against women have failed to take these experiences into account.

It was inevitable also because for at least three decades, organizations such as the National Coalition Against Domestic Violence, the National Gay and Lesbian Task Force, and many of their local and state counterparts have relied so heavily on a “hate frame”—think of a frame as a conceptual path that shapes how people understand an issue and what ought to be done about it—to propose public policy solutions to gender violence. The hate frame, with its emphasis on policing, prosecution, and punishment is particularly appealing because it affirms a clear distinction between those who do violence and those who do not. It invites us to believe that the problem of gender violence is aberrant. It does not entertain or envision structural change.

Key to the hate frame is the notion that violence is the province of disturbed individuals, or small groups of prejudiced and angry fanatics, extremists, and misfits. Also crucial is the belief that violence against vulnerable and less powerful people is abhorrent to our society. Criminalization and harsh penalties for such violence are supposed to send a clear message that violence and bigotry are intolerable and antisocial. Rape, sexual assault, and sexual harassment, for example, are subject to criminal prosecution, including prosecution as hate crimes. The existence of these legal remedies, though seldom pursued, reinforces the idea that American society does not support sexual violence—which symbolizes the violation of all that is innocent. The rape narrative becomes an idealized tale of public virtue and individualized, often racially coded, evil.

This message, though, flies in the face of US history, a story of slavery, genocide, exploitation, and police violence against vulnerable communities.

In a terrible irony, this idealized concept of justice co-exists with the reality that sexual violence is an everyday, ordinary aspect of public and private life in the US. It unfolds within a broader political context that inflicts gender violence in other ways as well; think of the new tidal wave of draconian restrictions on reproductive justice and the legal sleight-of-hand that reframes denial of birth control and other pregnancy-related services to female employees of some for-profit businesses as religious liberty.

So, how do we wean ourselves from strategies and modes of thought that do not produce justice?

Reforms that do not challenge the dominant values cannot transform a society soaked in gender violence, with its many racial, cultural, sexual, and economic histories and contemporary specificities. They just clothe old forms of violence in new garb. Angela Y. Davis suggests the next step: “Our most difficult and urgent challenge to date is that of creatively exploring new terrains of justice where the prison no longer serves as our major anchor” [italics mine].

What would it look like to disentangle our ideas of justice from the hate frame and to replace the language of enmity with that of civic goodness?  What would it look like to imagine both justice and civic goodness within a framework of interdependence and individual and collective accountability? New understandings of civic goodness and justice should seek to dismantle all forms of structural violence. Rather than relying on policing and prisons to produce justice—a structural impossibility—these new understandings should emphasize the evolving pursuit of trustworthy, respectful, and non-exploitative community relationships. Such a transformational shift in consciousness requires cultural as well as political strategies.

Our most important, yet undervalued, political tool is imagination: the ability to confront and remake reality by utilizing the creative powers of mind and spirit. Imagination is an inherent part of activism and community organizing, animating and bringing fresh insight to that work. In a time of cramped national vision and accelerating atomization, we could all probably use some of it. 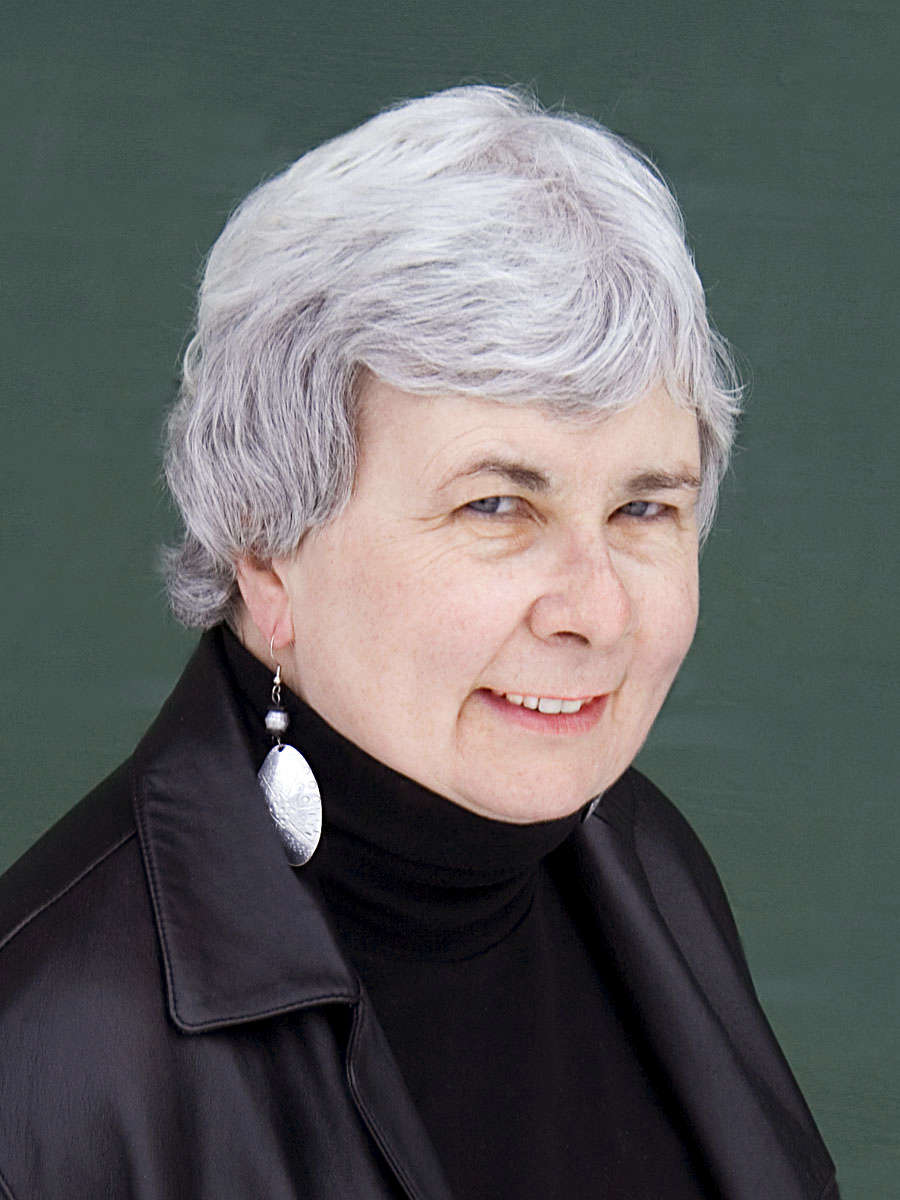 Kay Whitlock is co-author, with Michael Bronski, of Considering Hate: Violence, Goodness, and Justice in American Culture and Politics.