Hate Has No Place Here

By Kyle Lynes and Beth Richards

On the evening of February 4, 2017, we, like many in the University of Hartford community, received an email that began, “We are the American Vanguard, White America is under attack.” Choosing to ignore the comma splice, we read on. The email continued with talk about “ethnic replacement” and its role in the supposed decline of the white race. It included sweeping terms such as “the enemy,” “the corrupt System,” and “true revolutionaries.” The writer warned (in boldface) that “The White race will be a minority in this country by 2044”—and blamed that event on too few “traditional values” and too many influences from “the forces of Marxism.” The writer also referred to the “white race” as “the ones who built this country in the first place” and ended with a quotation from the book of Psalms. It would be easy to shrug this off as a poorly written (not to mention historically bizarre) rant. But let’s be real. This is white supremacy hate speech. The writer told readers to “expect our posters on campus SOON,” although we have yet to see any.

Sadly, this is just one of the troubling incidents to have taken place since November 8, 2016. According to a campus-wide email from UH President Walter Harrison following the presidential election, he was already seeing “actions of speech” targeting religion and nationality. Vandalism on campus has increased. Several classrooms, bathrooms, and library spaces have been defaced with swastikas and racist language. Most recently, library staff have received inflammatory messages through our library chat system referencing President Trump and Adolf Hitler.

Couple these events with Trump’s recent executive orders, and suddenly the tone on campus, and especially in the library, seems to have changed. Usually, the UH library is a hub for students (there’s a coffee shop!). Since the election, the library reference staff has fielded numerous questions from international students who are concerned about their futures and those of their friends. While these kinds of concerns have tapered off since the judicial strike-down of the travel ban, even our most vibrant and outspoken students seem reserved. We strive to be inclusive of all members of the university community and to provide a safe space in the library and in the classroom to collaborate and learn. To think that some students no longer feel safe or secure is alarming, to say the least.

At the institutional level, the university administration has reached out to the campus community to address recent events. Harrison has sent many emails to the campus community in which he strongly condemns the racist acts on campus and urges everyone in our community to treat each other with kindness and respect. He referred to the senders of the “American Vanguard” email as “hateful cowards.” Other communications have outlined the various campus resources available to those with questions or in need of counseling or support. Harrison has also begun meeting with various campus groups and individuals who have been affected by the executive order on immigration, including the library staff. And of course, the campus public safety department is investigating, trying to determine the source of the emails.

These measures are helpful, and steps in the right direction, but we believe it is essential in addition to continue sending a clear message to everyone on our campus that hate has no place here. In the days following the election, many staff members and faculty posted signs on our office doors declaring that they were safe spaces for people targeted by the Trump campaign. Facilities staff painted over racist graffiti in the library, classrooms, and bathrooms. The library staff has reached out to various student groups, including the Muslim Student Association, to offer support, partnership, and the use of library space for events. Most importantly, we are making a deliberate and conscious effort to be kinder, to smile a little more brightly at everyone who walks through our classroom and library doors. That is our plan to prevent the hate—whatever vanguard proposes it—from making a home here. 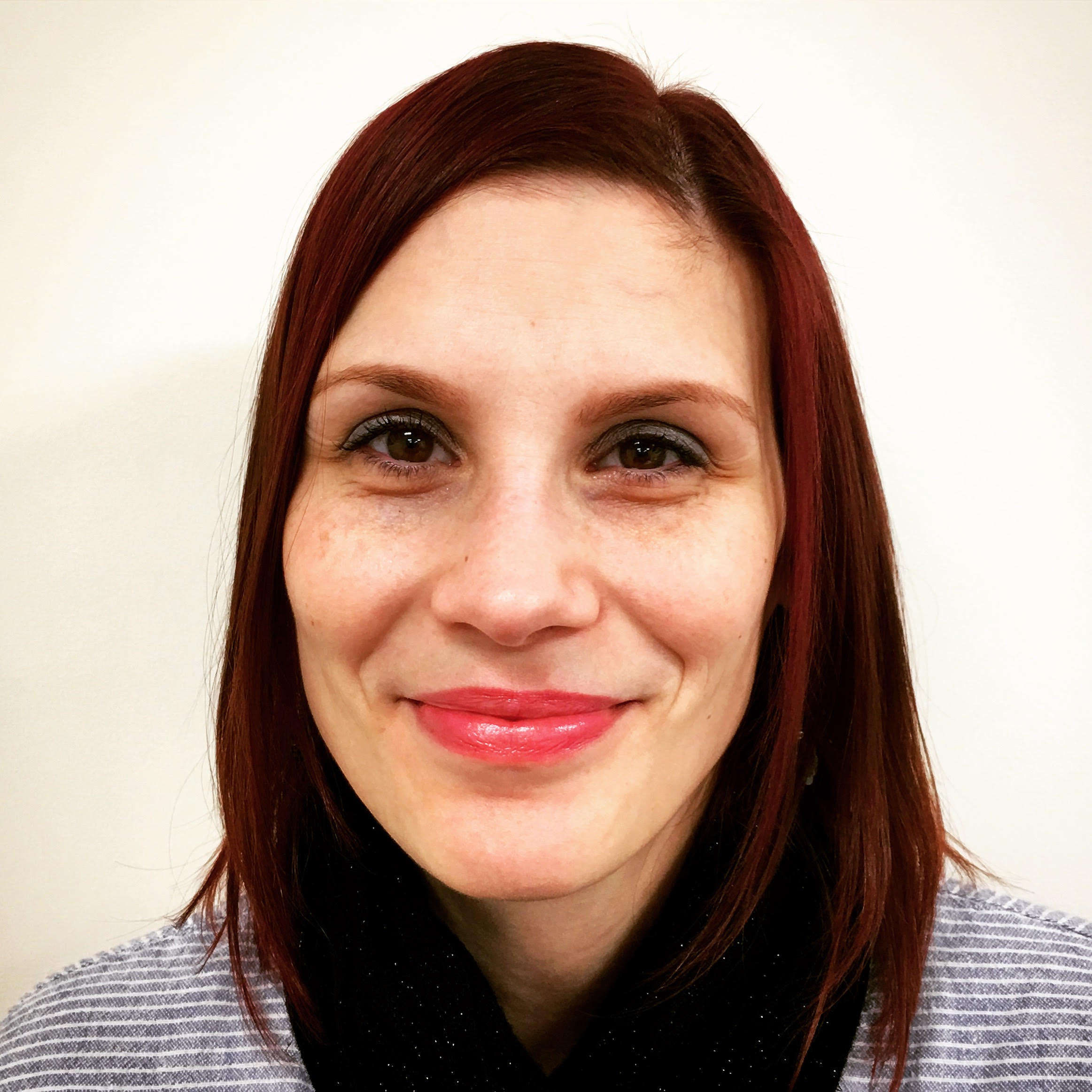 Kyle Lynes is a reference librarian at the University of Hartford. She is also the chair of the Harrison University Libraries Outreach Committee and vice-chair of the Connecticut Information Literacy planning committee. 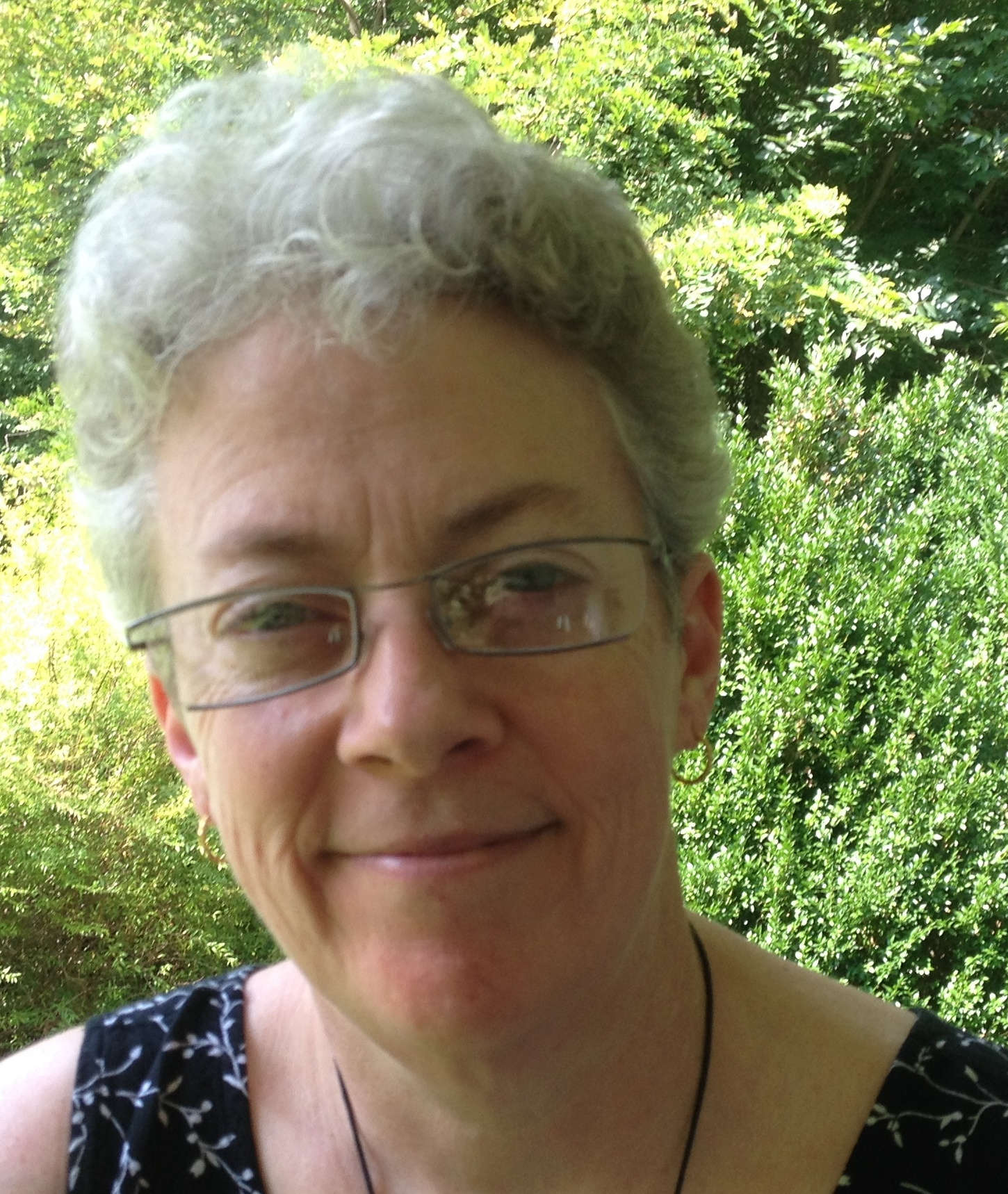 Hartford. Her essays have appeared in Fourth Genre, Solstice Literary Magazine: A Magazine of Diverse Voices, and the Crooked Letter i anthology, Coming Out in the South.