Out With the Old Binaries

“You’re an agnostic?” said the head of the theology school when I told him about my new book, Agnostic: A Spirited Manifesto. “Ah, so you’re a nun.” I’d been called many things over the years, including all manner of salacious takes on my sexuality, but a nun? That’s one thing I’d never been taken for. So whatever showed on my face, it was enough to prompt him to explanation. “You’re the fastest growing category in religion,” he said. “All the polls are showing a sharp rise in the population of nuns.” Then he spelled it out for me—“N-O-N-E-S”—people who answer “none” when asked about their religion.

“Welcome to pollster-speak,” I thought. I generally think it wise to treat polls like sausages: the less you know about how they’re made, the better. Unfortunately, I know quite a bit (about polls, not sausages), since way back when, I took a course in poll construction with the granddaddy of the field, at the Hebrew University of Jerusalem. I forget what grade he gave me, though it can’t have been very good, since I remember arguing with him most of the way through. But now that poll-speak has managed to dent even the polysyllabic world of theolinguistics, it’s time to pay renewed attention.

It was bad enough that I was being shoved into a category, but the one I’d been assigned to was the epitome of absence. “Nones”—however ungrammatical—appears to be a catchier, more media-friendly term than its predecessors: the “religiously unaffiliated” or the “spiritual but not religious.” Like “nones,” these were based on the assumption that you possess or own a belief—and that belief is a good thing to have. You might call this the capitalist approach to religion: a matter of spiritual haves and have-nots.

Since I think of belief as a means of avoiding both thought and the possibility of real faith, I have trouble seeing it as something desirable. But pollsters apparently have no such trouble. They believe in categories—that’s their religion. And it’s also how they make their living.

Clients want clear results, which is why surveys are so often designed to force the issue, leaving respondents no alternative but to lean this way or that. “Don’t know” is not an option, let alone “don’t care.” When the only possible answers are “agree/disagree” (or at best, “strongly agree/agree/tend to agree/tend to disagree/disagree/strongly disagree”), you have computer-ready data that can then be spun in such terms as “seventy percent favor” a position. That’s journalistic catnip.

But what if large numbers of people refuse to accede to your categories? Invent new ones, of course, like “nones,” and thus insult more than a quarter of the population (and close on forty percent of those under age thirty) by classifying them in the negative.

Pollsters aren’t alone in this. The followers of the “new atheists”—whom I think of as H2D2—Sam Harris, Christopher Hitchens, Richard Dawkins, and Daniel Dennett—are even more dismissive of those who view their predetermined axis of belief/disbelief as absurdly simplistic. Hitchens maintained that agnostics “lack the courage of their convictions,” thus betraying his own addiction to conviction and eliding what should surely be the inevitable question of what exactly conviction has to do with courage, when what the question really prompts is a mad dash for a safe seat at one end or the other of an artificially created spectrum.

There’s a distinct macho tone to new-atheist dismissiveness. Agnostics, it seems, are “soft”—read, feminine—as opposed to the he-man tough-mindedness of the “deciders.” This explains the strong element of schoolyard taunting in the H2D2 view of agnostics as “wishy-washy fence-sitters,” as Dawkins called us, as though all of life’s big questions are confined to a clearly marked playing field with goalposts either end—and a fence weirdly positioned smack in the middle.

People love categories . In fact they seem to need them, as is manifestly clear when it comes to gender. Categorizing is a convenient—and lazy—way of making sense of the world. So the moment Agnostic was published, I found myself categorized as representing some sort of middle ground between belief and unbelief. I represent no such thing! I regard that artificial straight line as ridiculously reductive, and thus to be left where it belongs—on the ground—allowing me to take off for far more interesting questions of meaning, mystery, and existence.

I refuse the terms of the so-called debate, that is. And in this, my experience as a feminist runs in sync with my experience as an agnostic. Both ways of thinking reject binary categories; they expand the possibilities of being—the ways in which we see ourselves and others, in which we reach out into the world and interact with it. As a feminist, I refuse to live a limited, gender-determined life; as an agnostic, I refuse to live a limited, belief-determined one.

For decades, feminism has led the way in breaking through binary classification, challenging and surpassing worn-out categories of sexuality and gender. Now it’s changing the language—the means by which we express thought, which in turn influences thought. The gender-neutral pronoun in the form of the singular “they” was once grammatically taboo; now it is gaining widespread acceptance, so that even old-style grammarians are being forced out of their binary rut and into the real world. If grammarians can abandon the binary, can pollsters be far behind?

Binary thinking has worked well enough for the current generation of computers, but for the current generation of humans, it’s demonstrably insufficient. Feminist theory has again been way ahead of the curve here, stressing intersectionality over clearly delimited categories. And now that we’re on the verge of quantum computing—with coding no longer a matter of simple zeroes and ones, but of an infinite variety of points between those two poles—the curve may finally catch up. And agnostic feminists like me will be there to welcome it, laughing, and saying “What took you so long?” 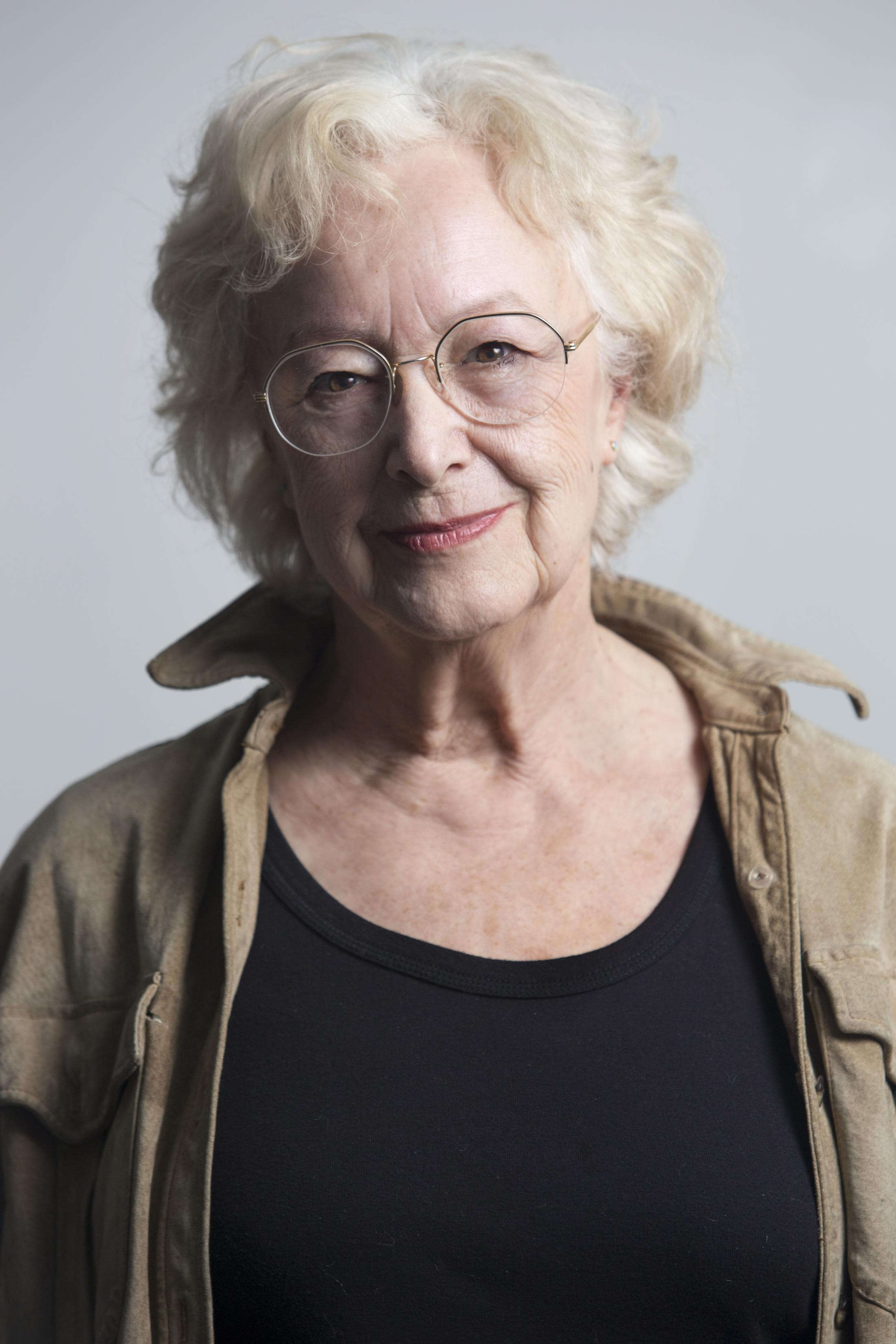 Lesley Hazleton’s latest book is Agnostic: A Spirited Manifesto (2016). A psychologist and “accidental theologist,” she casts an agnostic eye on politics, religion, and existence at http://accidentaltheologist.com.