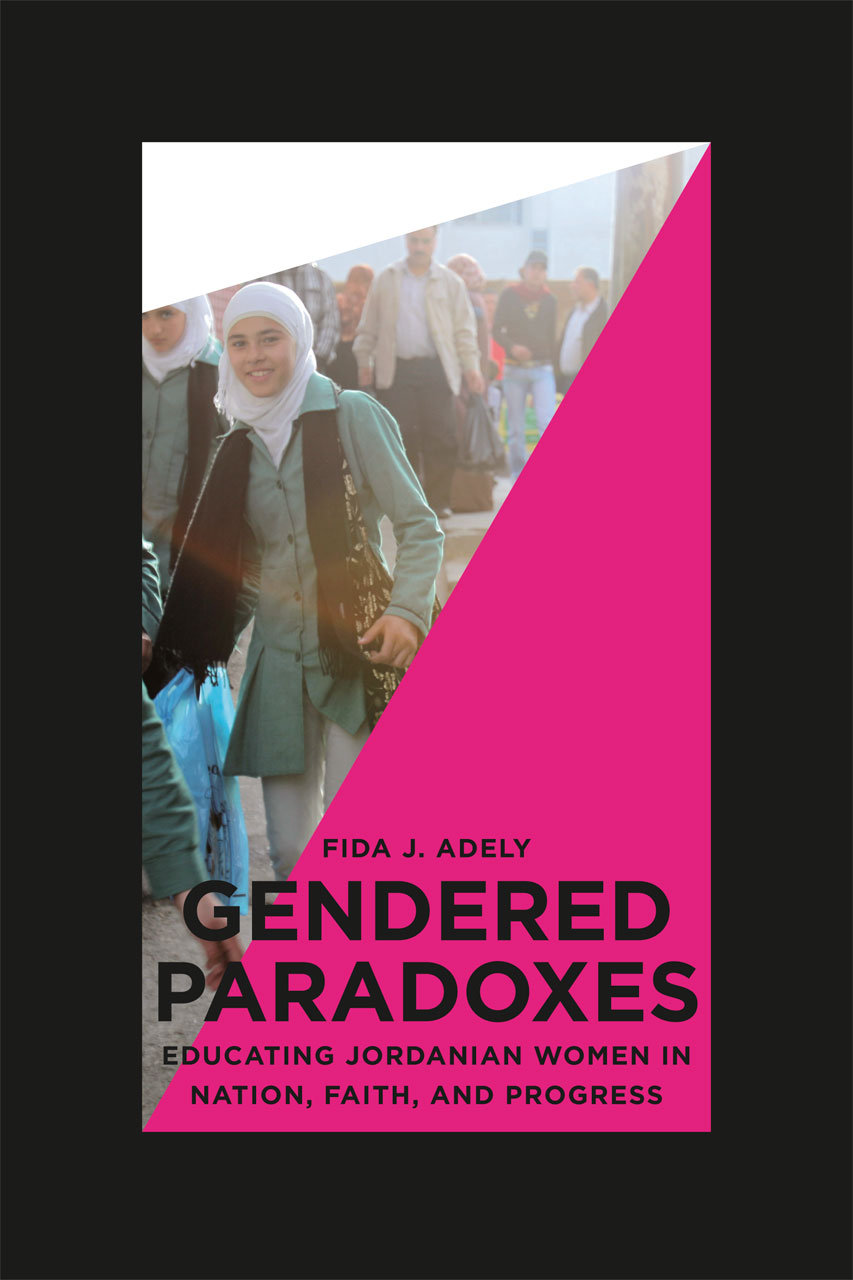 Nadje Al-Ali and Nicola Pratt, What Kind of Liberation? Women and the Occupation of Iraq Frances Hasso, Consuming Desires: Family Crisis and the State in the Middle East. Saba Mahmood, Politics of Piety: The Islamic Revival and the Feminist Subject 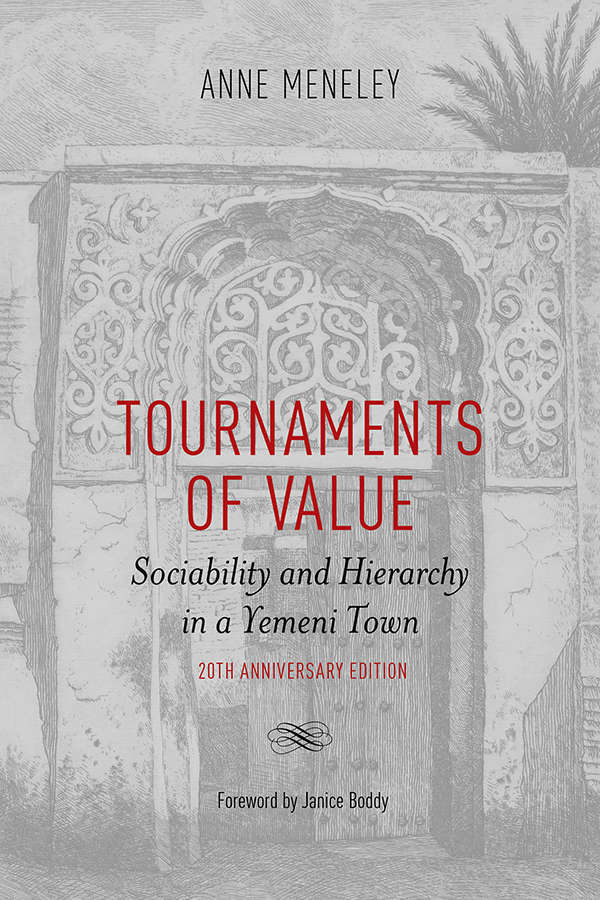 Zakia Salime, Between Feminism and Islam: Human Rights and Sharia Law in Morocco

Nadera Shalhoub-Kevorkian. Violence against Women in Conflict Zones in the Middle East: A Palestinian Case Study 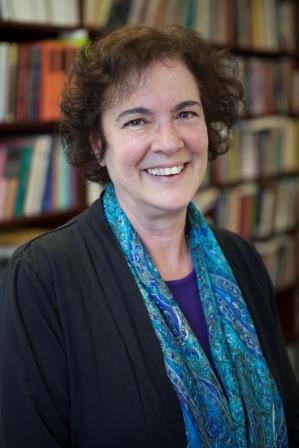 Lila Abu-Lughod is the Joseph L. Buttenwieser Professor of Social Science at Columbia University where she teaches in the Department of Anthropology and at the Institute for Research on Women, Gender, and Sexuality. She co-directs an initiative on Religion and the Global Framing of Gender Violence at the Center for the Study of Social Difference. A leading voice in debates about gender, Islam, feminism, and global power, her publications have been translated into fifteen languages. Her award-winning books, most based on longterm fieldwork in Egypt include Veiled Sentiments; Writing Women’s Worlds; Remaking Women: Feminism and Modernity in the Middle East; and Dramas of Nationhood. Her most recent book is Do Muslim Women Need Saving?