By Lois Banner for WOMEN = BOOKS

I’ve been writing a biography of Marilyn for seven years, the first really feminist academic scholar to do so. I thought it would be easy: I live in Los Angeles, near Hollywood, and I teach at USC, what may be the center of film studies in the nation.

I joined the Marilyn Monroe fan club here, and that was a great way to begin. I’ve now become a major fan club member, and I love all the people in it. They are all very smart and very interesting, and they’ve given me lots of leads. (I’m still not certain I’m a Marilyn fan, although I’ve gone to reputable auctions and have a lot of letters and other things that were hers.)

I’ve interviewed nearly 100 individuals who knew her and read over 400 fan magazine articles and gossip columnist articles about her. I’ve combed archives all over the nation.  I’m deeply impressed by Marilyn’s achievements and saddened by her emotional/mental issues.

I’ve been able to document the authenticity of her autobiography, My Story, and to prove that she may have written parts of it. Although she doesn’t tell the truth in all of it, it’s the best piece of writing that Ben Hecht ever did. I consider it to be one of the most interesting autobiographies in American history.

Still, deconstructing Marilyn is the hardest biographical project I’ve ever taken on.

She was quite a trickster, and that’s a problem. (At this point, I have a lot of evidence that she was involved with both Kennedys, particularly with Bobby.) Yes, she was smart, and, yes, she made up a lot of her sexual double-entendres herself. But there’s the issue of her documents. It turns out that she kept most everything she ever wrote, but much of it has been sold at auction.

Don’t get me started on how everyone involved with her tries to make money off her. That includes the Monroe Estate, the owners of which I know quite well. Of course they have layers of rationalization for what they are doing, but so does everyone.

I’ve now signed to write a scholarly book with Bloomsbury Press, under the title An Uncommon Woman: Marilyn Monroe as an American Icon of Passion and Power.

Meanwhile, Abrams Books is publishing my book about the 5,000 items in Marilyn’s personal file cabinets, which I’ve put together with my dear friend, Hollywood celebrity photographer Mark Anderson. The story of our collaboration was told by Vanity Fair in its October 2008 cover story about Marilyn, “The Things She Left Behind.” There are some mistakes in it, but that wasn’t my fault.

I think the two major discoveries in my biographies of Margaret Mead, Ruth Benedict, and (probably) Marilyn Monroe is that it’s likely all three were the victims of childhood sexual abuse and that they were experimental in their sexual orientation. I didn’t expect those to be my findings. Nor do I think the two findings are necessarily connected.

Most of the biographies about Marilyn have problems. Let me know what you think about this “American Icon of Passion and Power,” and—especially—what you know about her.

Lois Banner is a professor of history and gender studies at the University of Southern California and the author of many books on women and gender, including her most recent, Intertwined Lives: Margaret Mead, Ruth Benedict, and Their Circle (Knopf, 2004). She is a past president of the American Studies Association and the winner of its Bode-Pearson prize for lifetime achievement.

Read Lois Banner’s review of The Genius & the Goddess, Marilyn Revealed, and The Secret Life of Marilyn Monroe in the May/June 2010 issue of WRB. 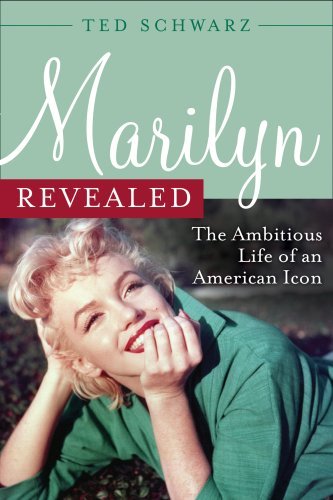 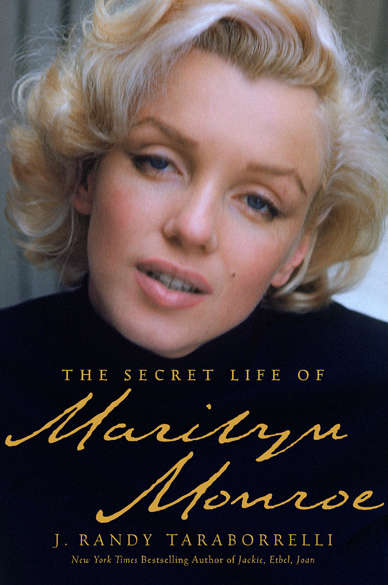 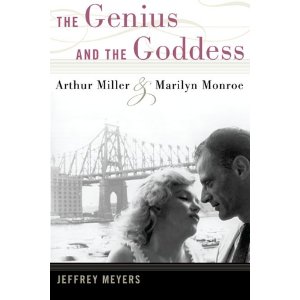